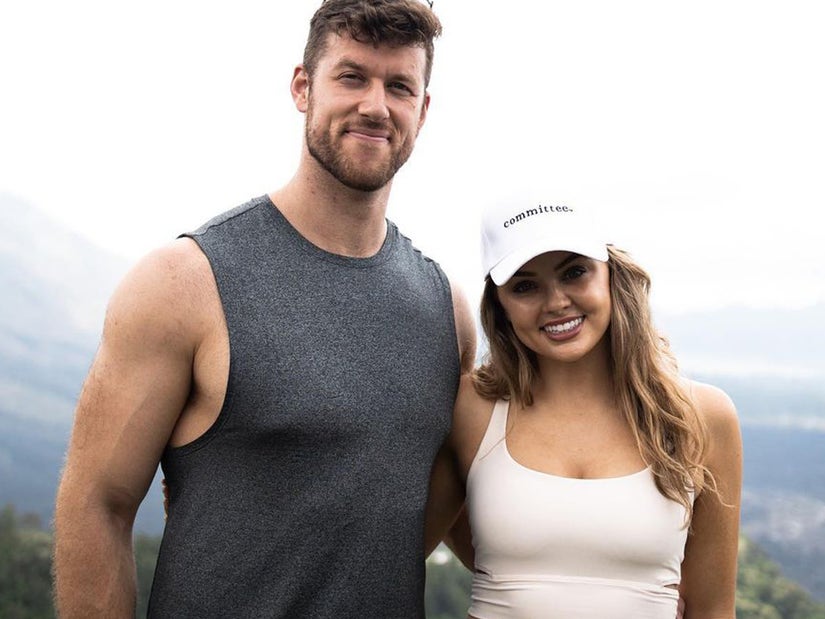 The two open up about going through a "significant amount of pain" as they reveal their split.

It's all over for "The Bachelor" star Clayton Echard and Susie Evans ... again.

Echard and Evans met on Season 26 of the ABC dating show, which aired earlier this year. Though she rejected him in the season finale, the two started dating again after the season finished filming -- something they revealed on "After the Final Rose" in March 2022.

But now, they're both single again, releasing a joint statement about their breakup on Friday.

"With incredibly heavy hearts, we wanted to share that we have decided to go our separate ways. For anyone who has ever loved, knows this was a painful decision to make and not one taken lightly," they wrote.

"We understand that there will likely be a lot of questions about this decision — social media is definitely a highlight reel and much of our experiences together we have kept private as I'm sure most can understand," they continued. "But we will share this —  although this last year together has brought us so much joy and so many laughs, there has also been a significant amount of pain. We know no healthy relationship comes without its struggles, but we've realized that we were not prepared for the external forces that hindered our ability to not only heal as individuals but also as a couple. We both are focused on continuing to work on ourselves, so we can be the best version of ourselves."

"This is not an easy time for either of us but we stand in support of each other and hope to see the other go on to find happiness and healing," they added. "Although Claysie is no more, we hope that our communities can support us individually as we move forward with love and respect for each other."

The message concluded: "Thank you to all of you that supported our relationship. It means so much more than you will ever know." 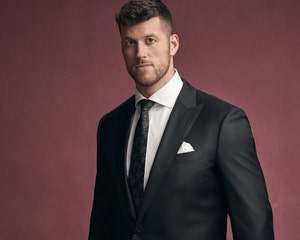 The two initially split on Echard's season of "The Bachelor," after Susie became upset learning he had hooked up with both Rachel Recchia and Gabby Windey. He sent her home, before eventually letting both Recchia and Windey down as well.

He then asked Evans back on the show ... before she rejected him too in the finale. She, however, gave him another chance and they moved in together in Virginia Beach, Virginia.

Echard was the subject of cheating rumors shortly after, though he called the claim "ridiculous" and accused the person who started it of "trying to gain clout by ruining a relationship."

In August, the two announced they would be trying out a long distance relationship, as he moved to Scottsdale, Arizona and she ventured to Los Angeles.

But now, it seems, they're done for good. 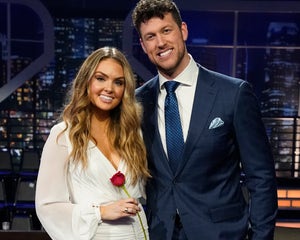 Bachelor's Susie Reveals Moment She Decided to Give Clayton Another Chance -- But No Proposals!