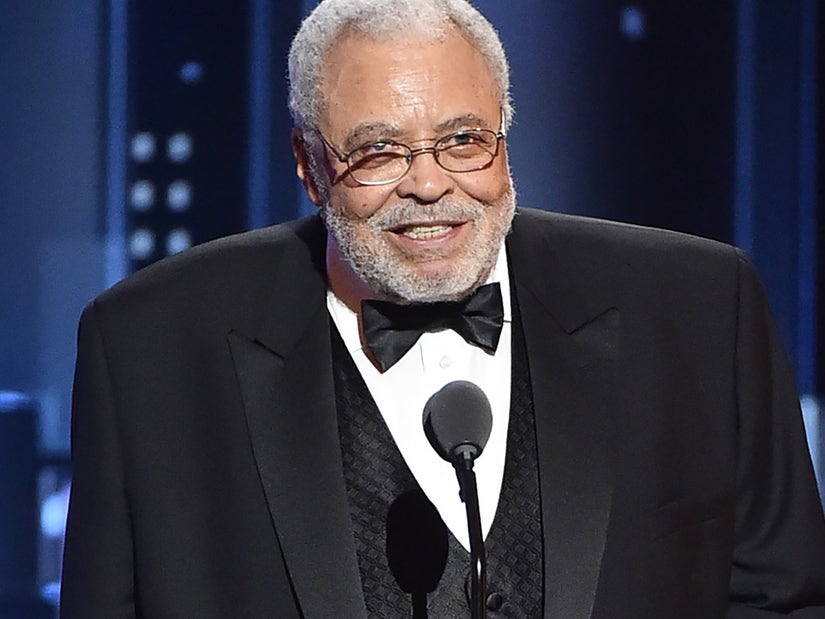 The 91-year-old actor has voiced the iconic "Star Wars" villain since the first film's blockbuster release in 1977.

It's one of the most famous and iconic voice performances in the history of cinema, and after 45 years, an era truly comes to an end -- and yet, it will also go on.

For nearly half a decade, the mechanical breathing has only been one facet of George Lucas' most terrifying creation. There is also the booming voice of James Earl Jones that helped bring Darth Vader to life.

With the "Star Wars" franchise continuing to expand in new films and on Disney+, and with Darth Vader a big part of that expansion -- having appeared most recently in the streamer's "Obi-Wan Kenobi" series, the 91-year-old screen legend can't carry on as Vader forever.

Well, according to a report by Vanity Fair, the actor has already decided to step away from the role, while also making sure that his iconic timbre will continue to be the voice of Darth Vader for the next 45 years (and beyond).

While Jones steps away, he has agreed to allow Ukrainian company Respeecher to digitally recreate his voice for Darth Vader appearances. In fact, the company has already worked with Lucasfilm sound artists to do just that.

Jones worked with the company ahead of "Obi-Wan Kenobi" to help it replicate his voice as the character, using voice recordings from his work dating back to 1977's "Star Wars" all the way through his work on "Rogue One" and "The Rise of Skywalker." He is credited with "guiding the performance" of Darth Vader for the series. 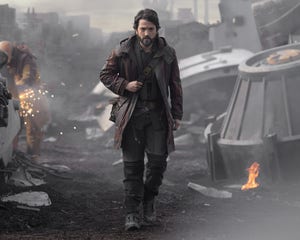 Lucasfilm had used Respeecher previously to replicate young Luke Skywalker's (Mark Hamill) voice for a brief appearance in "The Book of Boba Fett. That appearance was met with mixed reactions from fans for both the voice and special effects, and for not incorporating Hamill himself in the process.

No one offered any complaints when Obi-Wan faced off against his former Padawan in his latest series, which took place between the original "Star Wars" films and Lucas' prequel trilogy. Hayden Christensen and Ewan McGregor reprised their prequel roles as Anakin Skywalker and Obi-Wan Kenobi, respectively.

While it's unclear when Darth Vader will again appear in a "Star Wars" project, it could come as soon as the current "Andor" series, a prequel to "Rogue One." With more than a dozen projects in various stages of development, it's just a matter of time before we all hear that infamous voice (and breathing) again.