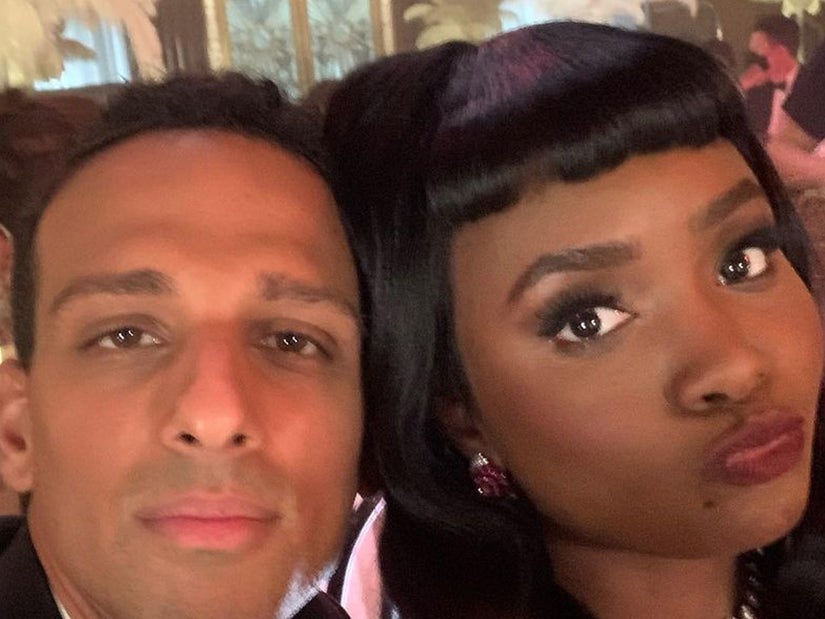 Among the hashtags she used was #GotMyCheck.

The drama surrounding "Don't Worry Darling" continued over opening weekend, as one of the film's stars reacted to apparently having most of their scenes edited out of the final product.

On Sunday, star KiKi Layne -- who, along with Ari'el Stachel, plays another couple in the mysterious community of Victory -- posted about her lack of screen time in the movie, which opened in theaters on Friday.

"The best thing about #DontWorryDarling is that I was lucky enough to meet @arielstache," she wrote, sharing photos and videos of the pair on set. "They cut us from most of the movie, but we thriving in real life. Love you Ari."

Statchel commented on the post, writing, "My love. You are a queen and your talent shines so bright. I was thirsty then and I’m thirsty now." The pair's costar Gemma Chan also left a heart emoji in the comments.

Despite Layne's name being on the poster for the film, she didn't appear at any of the premieres or screenings for the movie. Same goes for Stachel.

The entire press tour for "Don't Worry Darling" made major headlines -- many of which had nothing to do with the quality of the film, but what allegedly went down behind the scenes during production.

The headlines included director Olivia Wilde's alleged falling out with the film's lead actress Florence Pugh, rumors her romance with Harry Styles affected the shoot, as well as the online back-and-forth between her and Shia LaBeouf over his alleged firing.

Despite the gossip, the film still opened at number one at the box office, bringing in around $19.2 million domestically and $10.8 million worldwide for a total of around $30 million.

See how Wilde addressed most of the drama during an appearance on Stephen Colbert last week below: 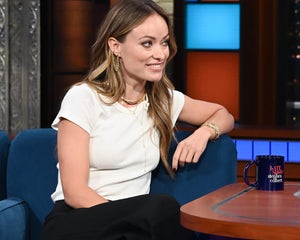