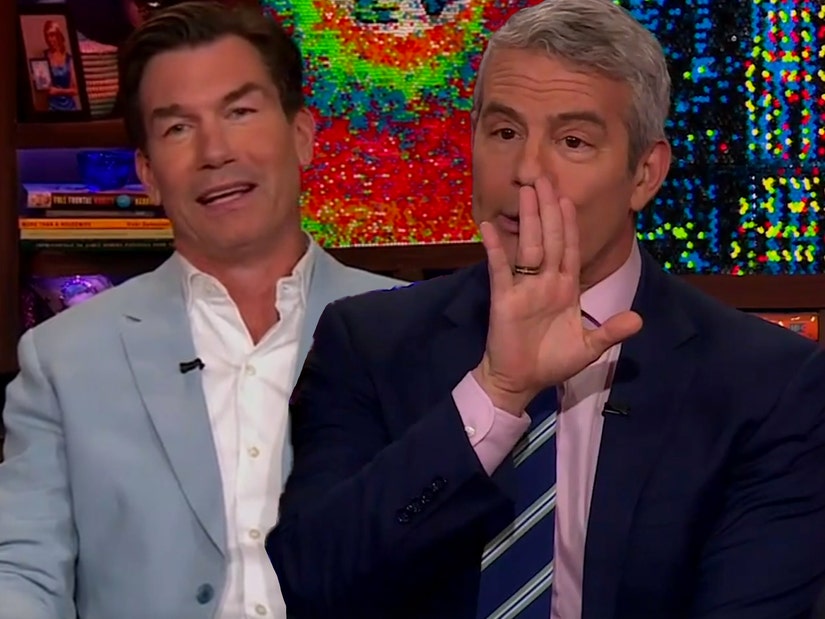 "I have to see them in six hours," O'Connell said of his cohosts.

Jerry O'Connell squirmed just a little bit this week while appearing on "Watch What Happens Live," as Andy Cohen shaded his cohosts on "The Talk."

Sitting alongside wife Rebecca Romijn, O'Connell was put in an uncomfortable position when Cohen decided to rail against the other hosts on Jerry's morning show -- which includes Sheryl Underwood, Amanda Kloots, Akbar Gbaja-Biamila, and Natalie Morales.

"I have to say, I have been noticing all day, Jerry, because I saw you this morning too, you have been hunched over all day and I know it's because you are carrying 'The Talk' on your back," said Andy, catching both Rebecca and Jerry by surprise. 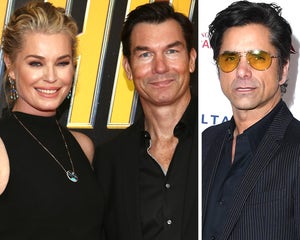 O'Connell kept trying to speak over Cohen as he criticized his cohosts, saying, "We love everyone at 'The Talk,'" while reminding everyone that he is still "currently employed there."

"They're all my friends, I have to see them in six hours," he continued, checking his watch At the end of Cohen's rant, Jerry added: "Andy's words, not mine. I love everyone. I love the world." 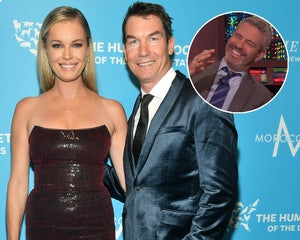 In July 2021, O'Connell permanently replaced Sharon Osbourne, who left the show earlier that year after a heated on-air discussion about racism with co-host Sheryl Underwood and an internal investigation by CBS. He became the first permanent male cohost of the show at the time.

In September 2021, Gbaja-Biamila became the second male cohost on the show -- while Morales joined in October 2021. 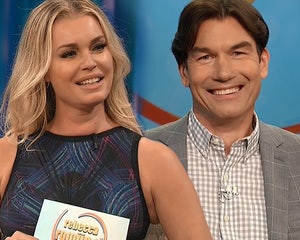