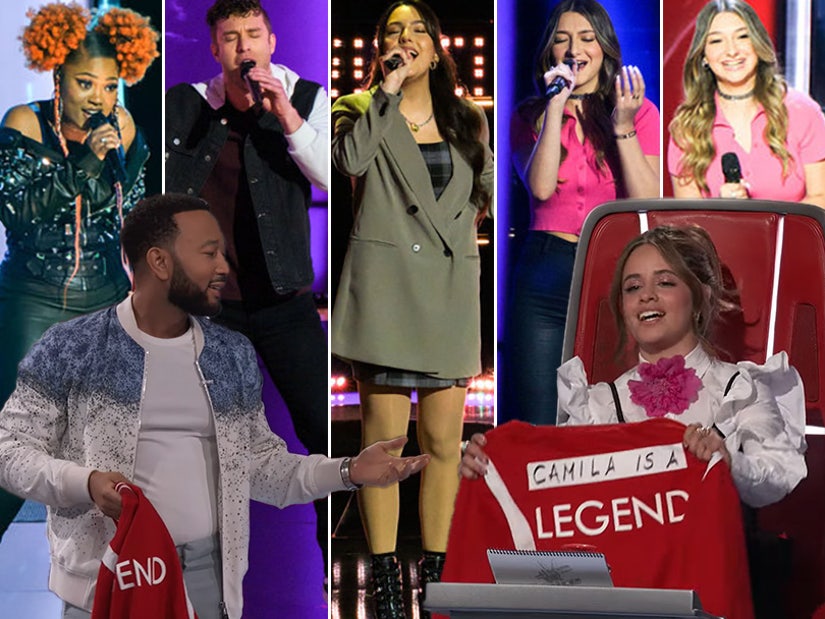 Camila Cabello isn't above stealing from John Legend -- while Blake Shelton is stunned she's never heard of this '90s classic.

Counting Crows becomes Shouting Crows as one contestant loses all sense of the original song and lyrics on “The Voice” as the Blind Auditions start to wind down.

The penultimate installment of Blinds this season sees some compelling arrangements, including a haunting take on a Justin Bieber track that pushes the lyrics front and center. It’s okay to make bold choices with the arrangement of a song, but it has to make sense for the message and story of that song. 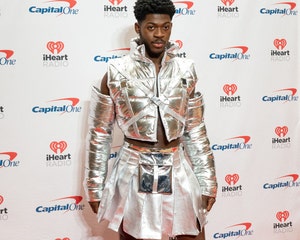 The war of the generations continued with Camila Cabello offering to send a playlist to Blake Shelton and Gwen Stefani -- which they’re not sure they’d know how to even open -- while Blake offered to send her a cassette.

That battle played out in one contestant, too, whose influences date back more than 50 years in some cases, with the Coaches thinking he sounded a bit like Elvis Presley on a Hank Williams classic.

(“Issues,” Julia Michaels - 17, Melville, NY) This is such a character piece, it’s hard to take it on unless you share that similar vocal approach, or you have an entirely different approach to the song itself. Jillian was very strong in those early lines where she practically cooed the melody, but it went off the rails a bit when chairs started turning. Her chest voice was a little warbly and off-key at times, though it was also clear youthful excitement was knocking her around a bit. She strengthened toward the end again, as she settled. It wasn’t perfect, but there is a very nice quality in her voice and a lot of range. What she needs to do is find that way to stand out, which is hard to do at such a young age. 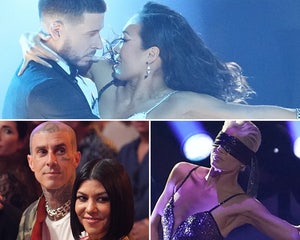 (“You Were Meant for Me,” Jewel - 31, Los Angeles, CA) With influences ranging from Nat King Cole to Green Day to Johnny Cash, she promised a voice the judges would not be expecting to come from her. She definitely has a different tone, but we wish she’d have chosen a song with more oomph so she could put more of what she can offer vocally on display. The falsetto moments were a little odd, and it didn’t quite come together, but she definitely has a bit of that ‘90s alternative vibe in how she approaches a song. There were just a few too many inconsistencies overall. But we’re perhaps even more surprised that Camila doesn’t know this song at all? How old are we?!

(“I Can’t Help It (If I’m Still in Love with You),” Hank Williams - 19, Hemet, CA) Austin has only been into music for two-and-a-half years and talked about picking and choosing the best parts of the voices of various legendary singers like Hank Williams and Johnny Cash to find his own voice. He also said that he’s pretty much only performed in his bedroom, so this was a huge moment for him. Camila and Blake thought he sounded too much like Elvis at first, but then they were in. They’re not wrong in that he definitely was mimicking that earlier style almost too much. He has a nice tone, though we kept feeling it was a bit too karaoke and he needs to take the time to find who he is as an artist so that it can carry through his performances.

(“Round Here,” Counting Crows - 23, Voorhees, NJ) Hanny was definitely trying too hard to spotlight his rock edge in the earlier bars of this extremely mellow alternative song. He could find moments in it, but it has to make sense with the lyrics and the tone of the song and it was jarring when he almost screamed out a word early on. He’s got a cool vibe and a very rock voice, but we think this song choice just was a bit of a disconnect for what he was trying to do. That said, it’s disappointing -- and a further testament to how far rock has fallen as a popular genre -- that no one turned for him. There are so many great songs that he could have killed with that cool rasp, full-throated yell and powerful resonance in his voice. Perhaps the only thing we’d have suggested is that he make sure not to lose his musicality even in those lines he was delivering with more of a yell. 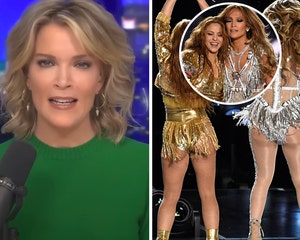 (“Shivers,” Ed Sheeran - 29, Lake County, MN) We only got a snippet from this audition, but really enjoyed the quality of voice that Benny had through the chorus. There was a richness in the texture of his voice that really drew you in. It’s a storyteller voice that can sell you the heart and message of a song at the same time it kind of leaves you breathless at times.

(“Real Love,” Mary J. Blige - 26, Queens, NY) This couldn’t have worked out better for Dia, who shared a connection to John Legend with her late father, who passed away from Covid. She came out immediately with those opening rap bars and there was such confidence and command, it was clear she was a born performer. She didn’t totally nail the vocals, but this is a big song to tackle for any artist. There were plenty of impressive moments, including some runs, but we were hoping she would take more of a chance on the track somewhere to punctuate her own artistry a bit.

(“Ghost,” Justin Bieber - 21, Lacey, WA) Grace’s influences come from her parents, who are Cuban and Sicilian, creating a unique musical blend, as well as a cultural stamp all her own. We also appreciated that she applied some of her own artistry in her approach to the song, tweaking it a bit to make it more her vision. There was a beautifully haunted quality to how she tackled the song, and she really put the lyrics front and center in a way that was just gorgeous. It was a performance that demanded you pay attention to it, as clearly evidenced by the response. This is someone who understands who they are and has the beautiful, ethereal voice to back that vision up.

Camila is clearly getting comfortable with this stage of the show as she took Coach trolling to the next level by tweaking John's "Legend" jacket. He'd given her one earlier, and she added a strip of masking tape above it so it now read, "Camila Is a Legend." She used it to convince Grace to go with her, and even tried to give it to her -- before John snatched it away! 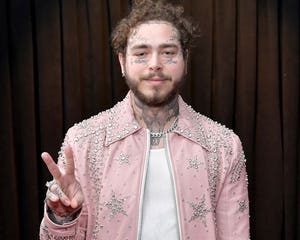 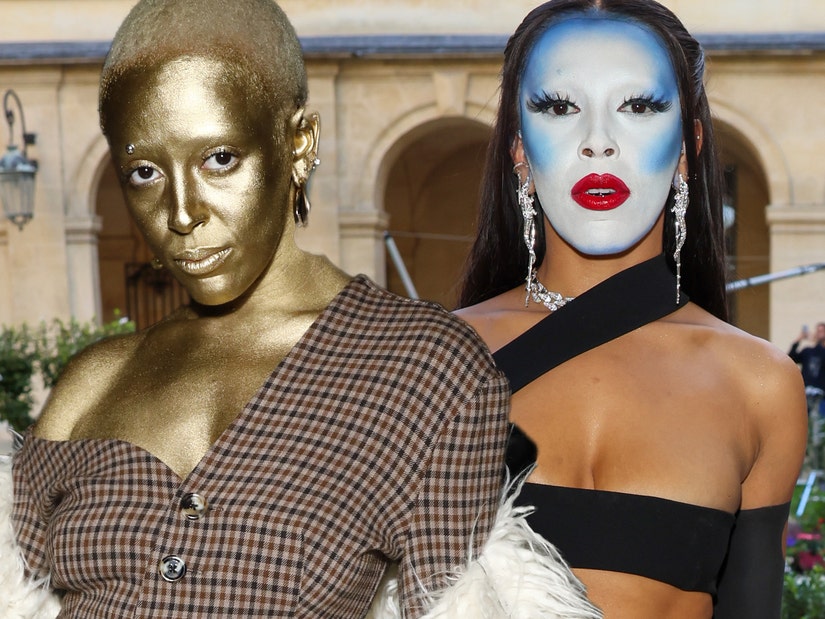