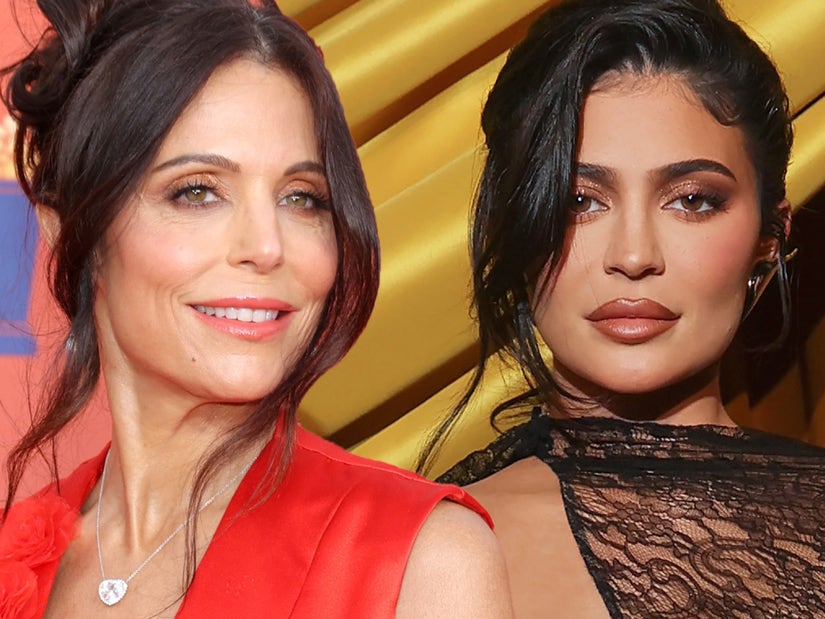 "I just want to know, how stupid do we have to be? Okay, I mean I'm a sucker, I like it, I like the packaging, I like the stuff, but you know, where you lose me is when you scammed me!"

Bethenny Frankel knows a thing or two about bring a product to market and the importance of packaging. But how much should you be willing to pay for it?

When it comes to Kylie Cosmetics, Bethenny thinks it might be too much. Especially when the only two differences between one product and another appear to be the price and the packaging.

"I just want to know, how stupid do we have to be?" Bethenny said in a new video posted to her Instagram. "Okay, I mean I'm a sucker, I like it, I like the packaging, I like the stuff, but you know, where you lose me is when you scammed me!"

The "Real Housewives of New York City" alum was taking a look at Kylie Jenner's Birthday Bundle and her Birthday PR Box. As it turns out, these contain the exact same products but the Bundle costs $58.00 (after a $9.00 bundle discount) while the PR Box sells for $175.00.

She didn't have anything bad to say about the products themselves, which includes the three-piece Birthday Lip Crayon Set and Lip Gloss Set, but she couldn't understand why anyone would pay nearly three times more for a box.

"This has a box that you’re going to throw in the garbage. Unless you have a hamster," she said in her clip. She told her fans that she was going to keep the cheaper product, but return the PR Box -- until she discovered she couldn't. 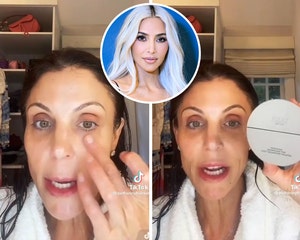 "Breaking news, I just found out that Kylie Beauty doesn’t accept returns so I am stuck with a $117 cardboard box," she lamented. "Maybe I'll go to the mall and get myself a hamster."

It's not the first time Bethenny has taken aim at Kardashian packaging, either, slamming Kim's SKKN packaging as "impractical at best." She compared that box to a Rubik's Cube and again suggested the products, though good quality, are perhaps somewhat overpriced.

Her final message about the $117 extra to get the PR Box was plain and straightforward: "Girl don't do it... it's NOT WORTH IT." 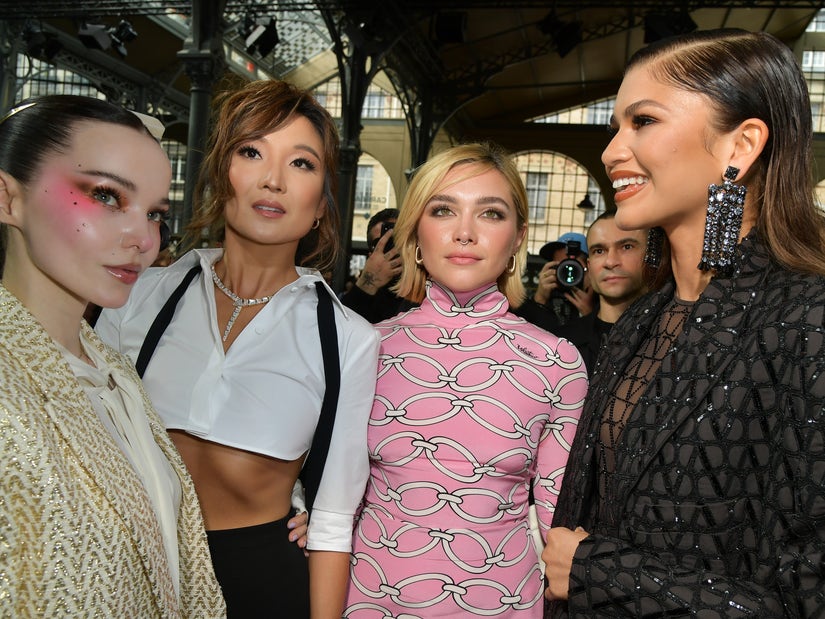