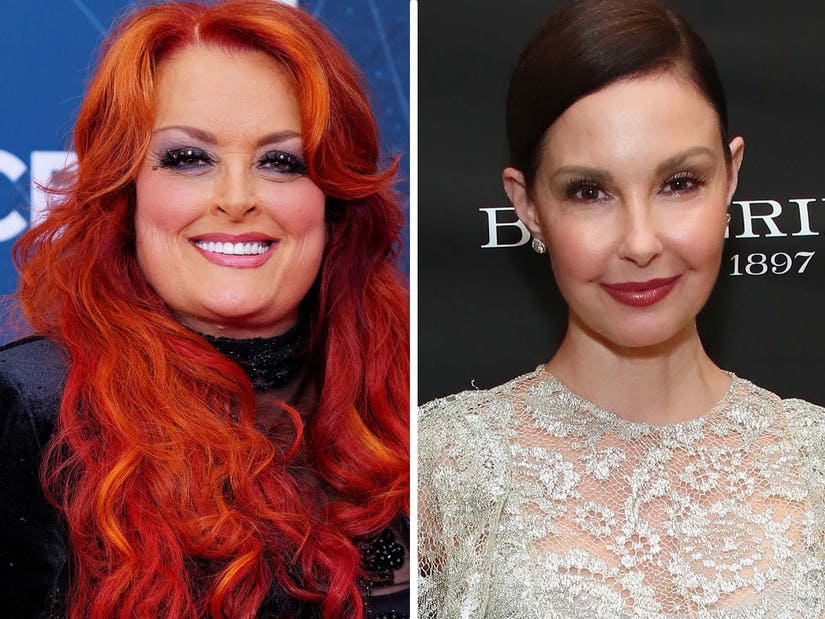 "Someone told me while I was at Ashley's house, 'Hey, did you know that they're saying this about you?'"

Wynonna Judd is dispelling rumors of a feud with her sister Ashley Judd.

In an interview with PEOPLE, the 58-year-old country singer opened up about claims of a rift between the two over their late mother Naomi Judd's will.

"Someone told me while I was at Ashley's house, 'Hey, did you know that they're saying this about you?' I went, 'Huh? I'm fighting with Ashley? Oh. Again?'" Wynonna asked. "Fighting over what? I have such a great life. Ashley has a great life. Why would we be fighting over the will?"

According to the "Why Not Me" singer, Naomi's husband Larry Strickland was appointed the executor of her estate prior to her death. When Strickland passes, the estate will be "split" between the sisters -- and Wynonna says that she has no plans to contest the will. 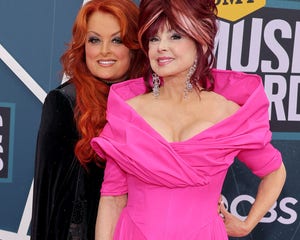 "I am the last person in this family — and if Ashley was here, I'd hope she'd agree with me — who knows stuff like this," she explained. "I'm not savvy enough to go, 'I'm going to contest the will.' It never occurred to me."

Contrary to the rumors, the country artist says that she and the 54-year-old actress -- who have different fathers -- have only bonded more since their mother’s death. "I feel like we're connected in a way that is so different because I'm an orphan," she confessed.

Wynonna continued, "Both my parents are gone, and I'm relying on Ashley. She's relying on me in a different way that's about compassion. It's not about being successful and smart and capable. It's about, 'I love you.' 'I love you, too.' We're vulnerable with each other, and we're tender." 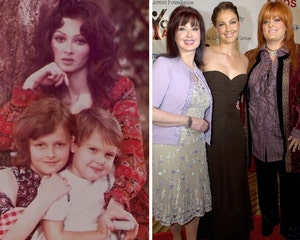 While she admits that "as sisters, we disagree on so much," the "Mama He's Crazy" artist added that they agree "when it comes to our mother, we both look at each other and go, 'She was quite the character.'"

Back in April, Naomi died by suicide at 76. During an appearance on "CBS Sunday Morning" in September, Wynonna recalled the day her mother and singing partner died.

"I got the call, and I went over, and I saw her and I said goodbye to her in the hospital, and I closed her eyes, and I kissed her forehead, and that was that," she said. "And next thing I know, I'm sitting here on the side porch, and I'm just trying to figure out what's next."

"I did not know that she was at the place she was at when she ended it," she told CBS correspondent Lee Cowan, "because she had had episodes before and she got better. And that's what I live in, is like, 'Was there anything I should have looked for or should I have known?' I didn't."

Though she and her late mother were initially supposed to tour together, Wynonna kicked off The Judds: The Final Tour solo last month.