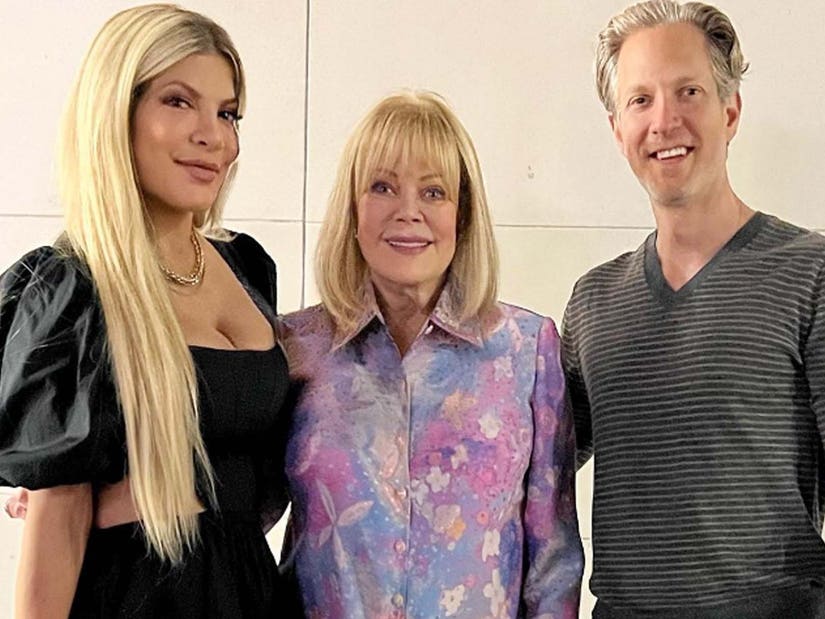 Some believed it was the first time they had dinner together in 20 years, thanks to her caption.

Tori Spelling is sharing details about her sweet reunion with her mother and brother -- and explained why it wasn't as overdue as some may have thought.

Last month, the "Beverly Hills, 90210" star posted a photo of the trio out for a special dinner. She captioned the pic, "This was a special moment in time. I don't think the 3 of us {just the 3 of us} have gone out to dinner together in 20 years. All to celebrate our mom!"

That had some fans confused over whether the outing was their first together ever in two decades.

"A lot of people were like, 'Oh my gosh, I didn't realize the three of you were, like, not together. This is like reuniting,'" she told Entertainment Tonight. "I was like, 'Oh no, did I phrase it wrong?' I meant that just the three of us have not had dinner in 20 years because it was always, like, with our families."

The 49-year-old television personality explained their respective busy schedules always kept the trio from having "adult time" to catch up without children around.

"My brother is married with two kids, I have five kids," Tori continued. "So, it's always family stuff. But just the three of us, like, adult time. It was so special. It was my mom's birthday and my brother lives in Portland, and he has not come to L.A. since pre-COVID. He hasn't flown, so he surprised her. She had no idea he was coming."

Spelling said that her brother's surprise made the reunion extra special, as Candy hadn't seen her son in three years.

"She showed up at the restaurant and it was the two of us," she recalled. "It was really special."

"It's so important and I feel like life is too short and we forget that," she continued. "I think because life keeps going and so you say to yourself, 'I gotta make plans with this person, I gotta make an effort,' and then you don't because your life keeps going. And it's important now to really take that time and I think I'm finally starting to get that." 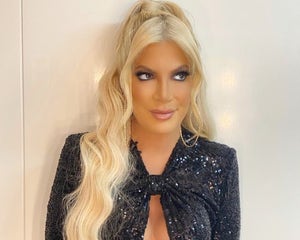 Tori and Candy have had a complicated relationship since the death of her father Aaron Spelling back in 2006. In her 2008 memoir, Tori claimed she learned about her father’s passing through an email sent by a family friend and had only inherited $800,000 of Aaron’s net worth of $500 million following her elopement to Dean McDermott.

Candy later penned an open letter to her daughter that claimed she hadn’t met Tori’s oldest daughter Stella who was born in 2008 the same year.

"You haven't responded to my e-mails, phone calls and text messages. You say you look at my website, so I'm trying to reach you that way. I want to see you and your family – in private, like the 'normal family' you say [you] always wanted," she wrote. "I'm a mother who, like every mother, wants communication and a great relationship with you, my daughter, and your family. I'd love to work it out the way all families try to resolve issues. In private."

They reportedly started to mend fences in 2009 -- and Candy told Andy Cohen in 2020 that things between them were "really good right now." 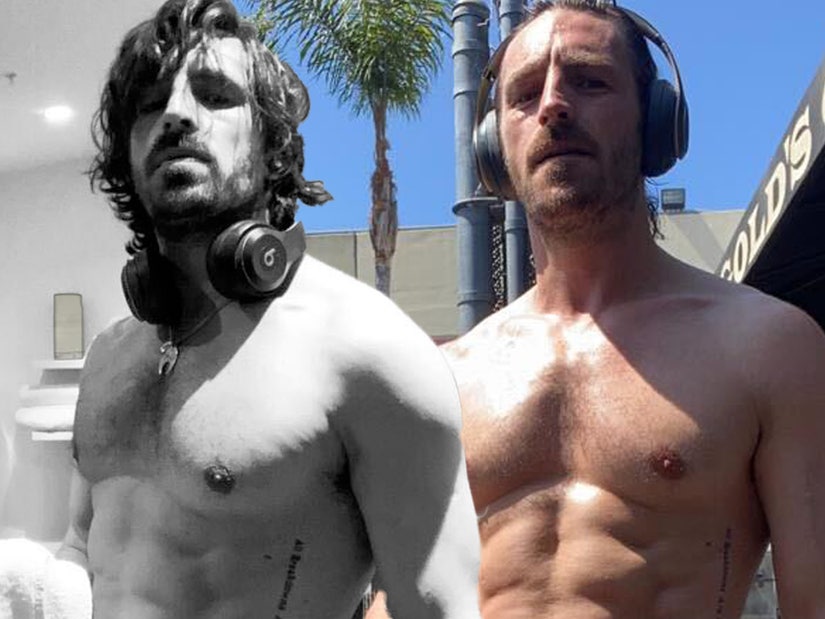