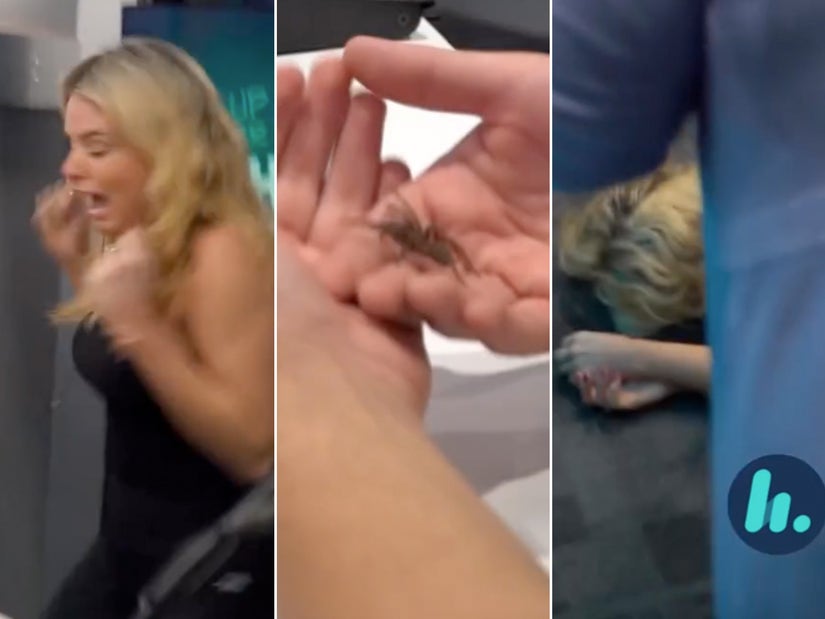 "That's never happened to me before," host Erin Molan said after she fainted following what appeared to be a panic attack.

Australian radio host Erin Molan passed out live on air after facing her fear of spiders.

As shown in the clip, below, which was shared on the radio show's Instagram account, the presenter, along with a listener named Linda, were challenged with not only being in the presence of spiders, but also holding them in their hands.

"We're about to have spiders put on us," said Molan, who was already visibly anxious. The spider handler then assured Molan and the listener that the spiders wouldn't hurt them, and stressed that they make sure to "breathe."

The listener was up first. Although she appeared nervous, she seemingly remained somewhat calm as she held the spider, an Australian feather-legged tarantula. However, at the same time, Molan's anxiety appeared to be building, as her turn was approaching. She began moaning in distress and struggled to breathe, seemingly starting to have a panic attack.

When it was Molan's turn and another handler approached her with the spider, she screamed, jumped back and cursed. She continued to try to breathe as the first handler attempted to calm her.

"If you want to stop, you can stop," Molan's co-host Dave Hughes, also known as "Hughesy," told her as she gripped the handler's arm tightly and was seemingly struggling to stand.

"If you don't feel comfortable, we don't have to [do it]. That's not a problem at all," the handler assured Molan, before Hughes asked his co-host if she wanted to stop, to which she replied that she wanted to continue.

"The most important thing is that you feel safe and you feel comfortable," the handler added. Almost immediately, Molan fainted, falling to the ground. It's unclear if she had the spider on her before she passed out.

Someone off-camera -- seemingly Molan -- could be heard coughing and gagging, before the video then cut to "five minutes later." Molan, who appeared to be alright, hugged the listener, praising her for facing her fears. She also admitted that she was "so embarrassed" for fainting and apologized.

"That's never happened to me before," Molan said.

In the aftermath, Hughes called the incident "a very stressful situation," with someone off-camera sharing that the medical professional, who had stepped in to help Molan, was on his "first day" on the job.

Molan posted a sweet photo of herself posing alongside Hughes, the two spider handlers, and the show listener. "Alive… embarrassed… that's basically it 👌," she captioned the pic.
"video at @hughesyedanderin 🙏 Thanks so much for all the well wishes."

The radio show's Instagram account also shared the group photo, as well as a shot of Molan from the episode, which was the first photo in the post. "BRAVE 👏," read the caption.
"Massive thanks to everyone for their kind words ❤️." 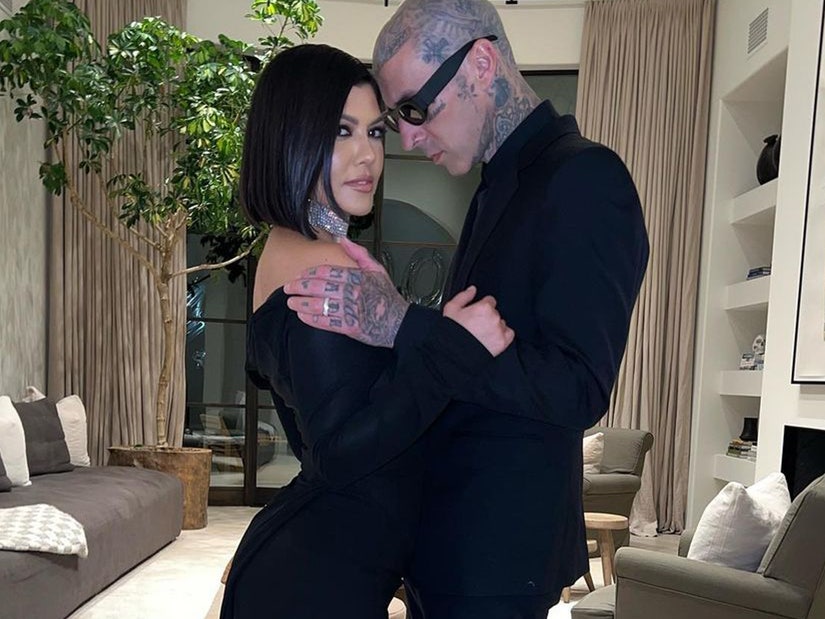