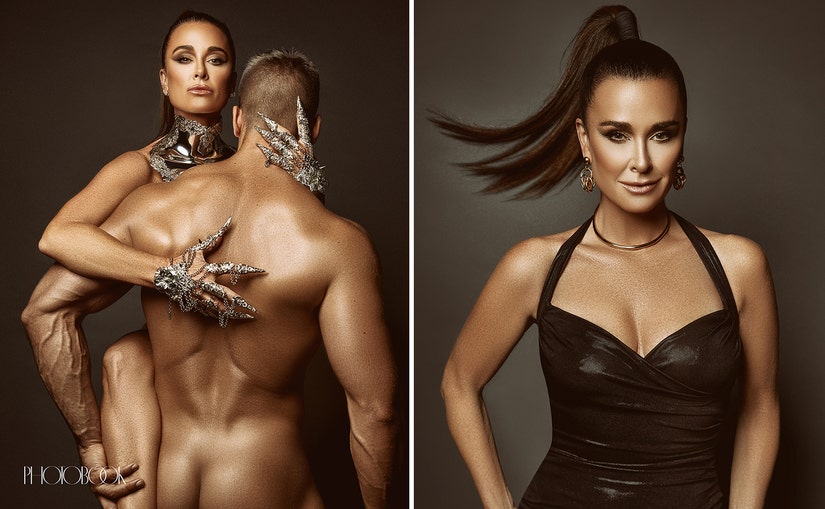 "Real Housewives of Beverly Hills" star Kyle Richards was pushed outside her comfort zone for a new photoshoot with PhotoBook magazine -- a shoot which finds her straddling a very naked kickboxing champ Thomas Canestraro.

Richards sizzles in the spread -- which was captured by photographer Mike Ruiz and styled by the magazine's editor-in-chief Alison Hernon -- as she rocks a number of sexy looks from The Blonds, Herve Leger, LAMARQUE and Lory Sun. While she opens up about her time on Bravo and her role in the upcoming "Halloween Ends" in the interview, it's the provocative pics that have been making headlines and generating some serious conversation in her mentions. 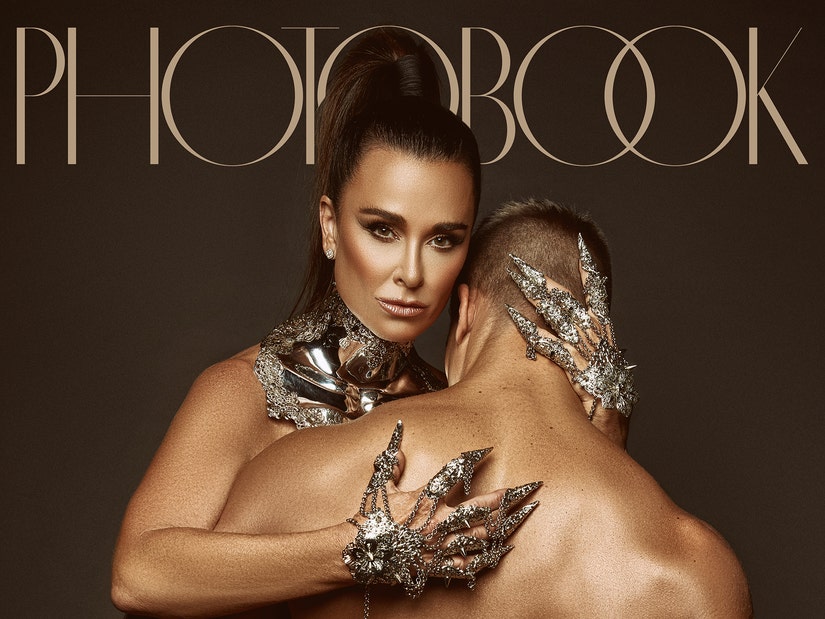 "Don't @ me. It's art," Richards posted on Thursday morning, sharing the cover shot to her Instagram page. "@MikeRuizOne had to do some convincing to get me to do this. Then I got approval from the fam chat 🤷🏻‍♀️"

In addition to Kyle saying she got "approval" from her family, Ruiz also shared how Richards' husband Mauricio Umansky reacted to the setup on his own page.

"What did Mauricio have to say about that hot hunk she has her legs around???????" asked one fan on Ruiz's account. The photographer's response? "He was totally fine with it when we FaceTime him from the shoot."

"Thanks for trusting me Kyle since I know that this shoot was was way out of your comfort zone," he added in his caption. 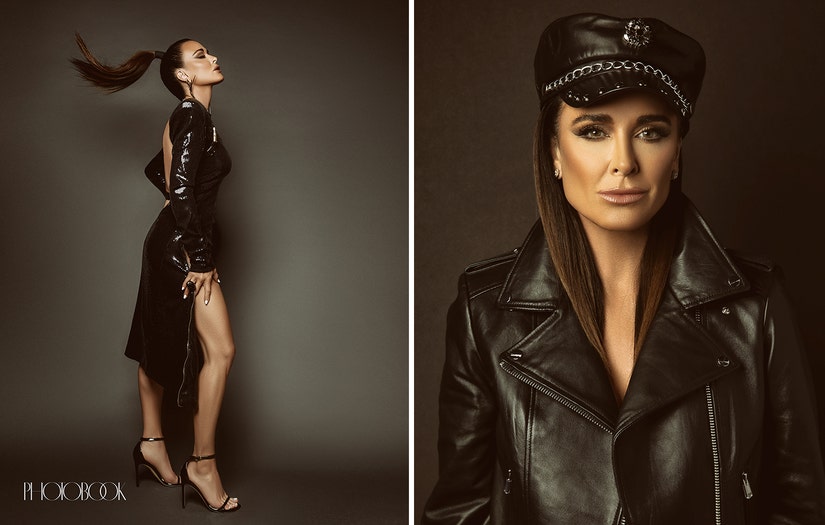 A press release for the shoot added that Richards called Mauricio "out of tremendous respect for her husband ... to get the thumbs up" about the setup -- and he "assured her that he was OK with it if she was." She also "trusted" Ruiz after having worked together previously.

"Real Housewives of Atlanta" stars Porsha Williams and Kenya Moore both reacted to the shoot as well on social media.

"Ok Delete that whole caption! let 'em talk," Williams commented on Kyle's page. "Art is provocative and provokes convo!! If hubby loves it we do too."

That last comment got a few laughing emojis out of Kyle. See more photos from the shoot over at PhotoBook's Instagram page and official site. 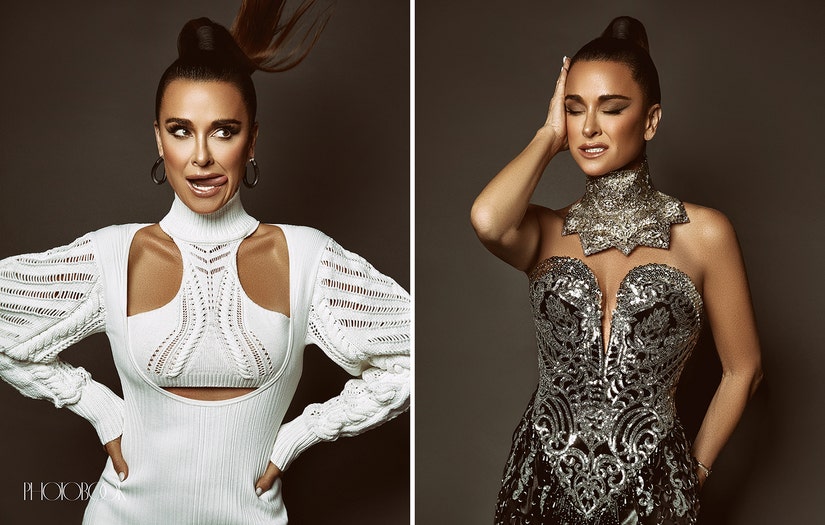