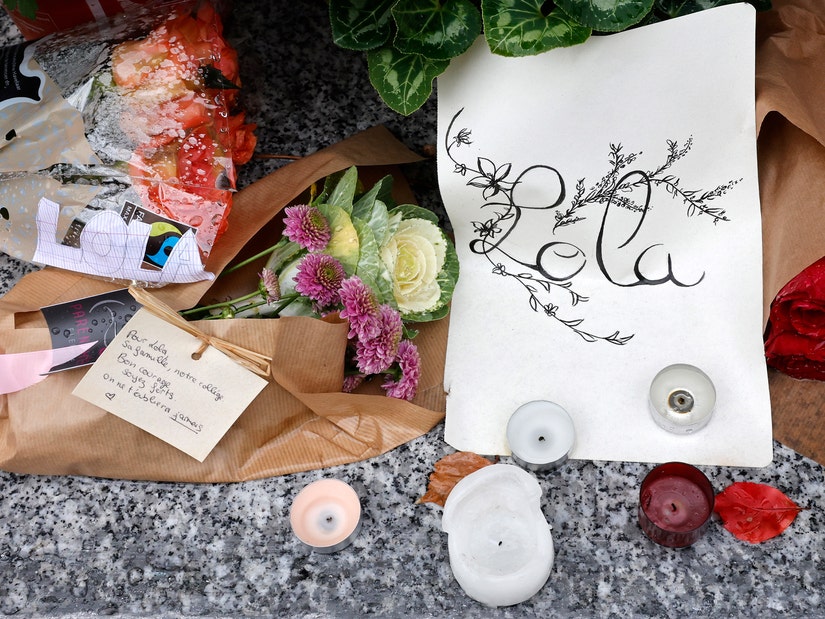 The girl's father found security footage of her entering the building with an unknown woman -- who left solo holding two bags.

A 24-year-old woman is in police custody following the grisly discovery of a 12-year-old girl's body in a box left outside her own Parisian apartment building last Friday.

The victim has only been identified as "Lola" and was reported missing by her parents after she didn't return from school on Friday afternoon. The girl's father, who works as a custodian for the building in which they live, helped identify a suspect to investigators by reviewing the building's security footage -- which showed his daughter in a hallway with a woman unknown to the family.

That same woman was then seen leaving the building around two hours later, holding two bags. According to Le Monde, the woman -- later identified as a 24-year-old Algerian national, Dahbia B, who had overstayed her student visa -- was also spotted in the neighborhood "in a state of agitation and moving a heavy plastic trunk with difficulty." 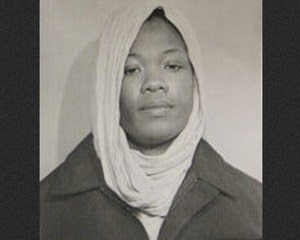 Lola's body was reportedly discovered in a plastic box hidden under linens by a homeless man in her own apartment building's courtyard. She had been stabbed, her throat was slit and her body was "covered with inscriptions," including the numbers zero and one. Per Le Monde, an autopsy report said she died of "cardio-respiratory failure with signs of asphyxiation and cervical compression."

The homeless suspect, who reportedly has a history of psychiatric disorders, was apprehended on Saturday after images from the security footage and descriptions from witnesses were circulated on social media.

In what is described as a "rambling interview" by prosecutors, Dahbia B said she lured the girl to her sister's apartment in the same building, forced her to take a shower, sexually assaulted her and then killed the child. She has been charged with the rape and murder of the young girl. No motive has been uncovered so far.

French President Emmanuel Macron met with the victim's parents earlier today, with an official statement saying he "offered his condolences and assured them of his complete solidarity and support in the ordeal they are going through, and which has shaken all of us."

Three others -- including the woman's sister -- were arrested and placed into police custody, though two of them have since been released without charges. 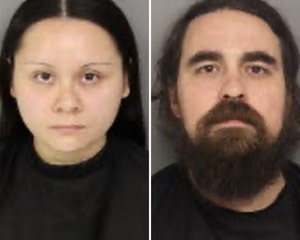