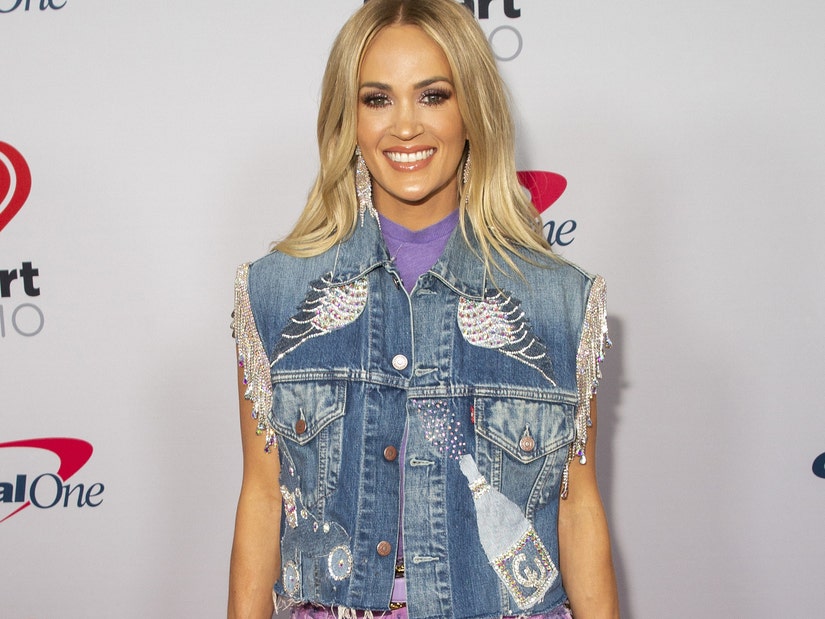 "That stuff is important to me."

Carrie Underwood is sharing her thoughts on how some singers approach live performances.

While speaking with Rolling Stone, the eight-time Grammy winner expressed that she is let down after watching performances in which artists don't sound the same as they do in their recordings, admitting that this causes her to "lose respect for them." 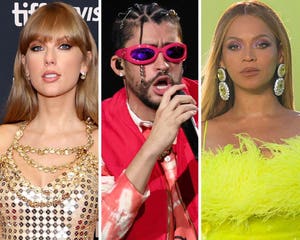 "I love to sing, and I've always taken pride in the work I've put in on my vocals," Underwood, 39, told Rolling Stone. "I do want to sound good."

"Growing up and going to concerts or seeing my favorite artists on TV, if they didn't sound like they were supposed to sound, it was always so deflating," she continued. "I'd lose respect for them."

"Or when I'd go to a concert and hear them drop keys, I was like, 'You can't hit the notes! Why'd you record them if you can't sing them?'' she added. "That stuff is important to me."

Also during her interview with Rolling Stone, the "American Idol" winner opened up about bringing out Guns N' Roses' Axl Rose during her Stagecoach performance back in May. Underwood and Rose performed the rock band's hits "Sweet Child O' Mine" and "Paradise City." 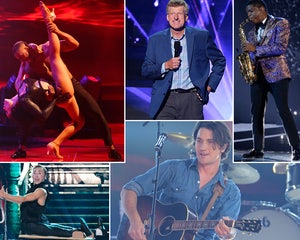 When Rolling Stone asked Underwood how she got Rose "out of hiding," she said, "It was many years in the making. I've been covering Guns N’ Roses my whole life, pretty much, and definitely onstage for the past 15 years at least. I had asked before if he would ever come sing, or if I could come to him somewhere. We had a couple almost maybes, where it almost maybe would have happened but for various reasons it wasn't the right time."

"But [for Stagecoach] I asked. I sent him an email and said, 'We're so close to you,' and explained the why and what he meant to me," she continued. "The way I learned how to sing was I would pick really hard vocalists to try to emulate, and his voice always mesmerized me. I was like, 'How is he doing the things that he's doing?' So I told him all that…and he came!"

"We had rehearsals and everything went very smoothly. It was easy for all of us to be around each other. Hopefully, he had a good time," added Underwood, who also made a surprise appearance at Guns N' Roses' concert in London in July.