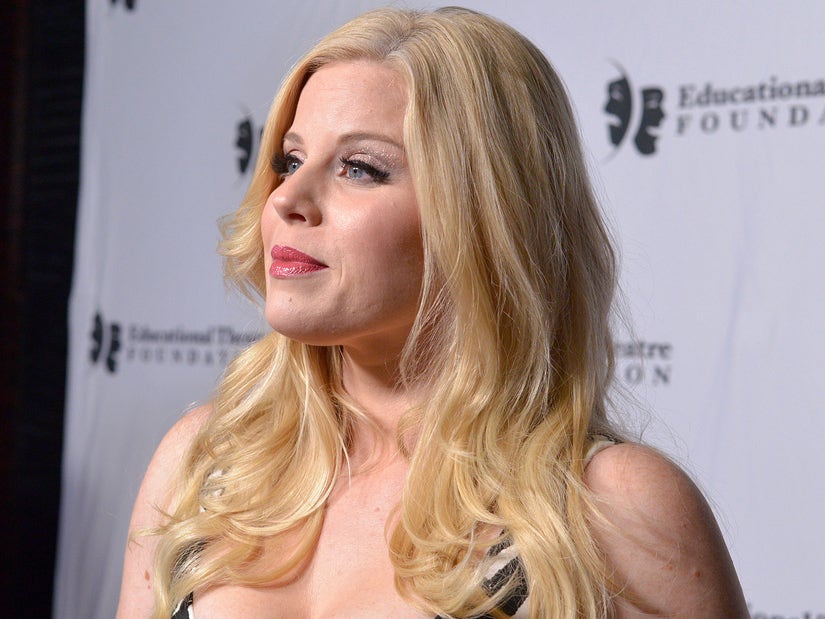 "We all agree that at the end of the day, we want to say we did everything we could to bring them home."

Megan Hilty is asking for help after experiencing the unimaginable.

The Broadway star took to Instagram to announce a GoFundMe campaign she created in an effort to hire a private company to search for her pregnant sister and nephew's bodies after they were lost in a plane crash.

The 41-year-old pleaded her case via voiceover accompanied by a photo of her lost sister Lauren and her nephew Luca.

"Hey everyone. By now many of you have heard about my family's tragic loss. I’m reaching out now because we need your help," she began. "On September 4th, a Floatplane carrying four of our family members went down in Puget Sound off the coast of Whidbey Island and there were no survivors."

Hilty continued, "On board was my sister, Lauren (who was 8 months pregnant with my nephew, Luca), my brother-in-law, Ross, and my two-year-old nephew, Remy. When the [National Transportation Safety Board] brought up the plane, several victims were recovered, and thankfully Ross was one of them, but my beloved sister and nephews were not."

The actress shared that after Ross' body was recovered, the NTSB "concluded its work" leaving Hilty no choice but to hire a private company to find the rest of her family.

Megan confessed that "While the chances are slim, there is still a possibility we can find them, and we all agree that at the end of the day, we want to say we did everything we could to bring them home." 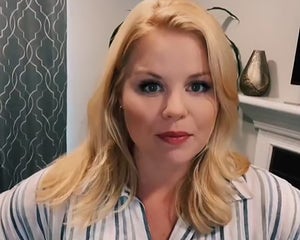 She called on her friends and followers to help her and her surviving family find closure, as "a search and recovery mission of this magnitude comes at a tremendous cost."

The "Patsy & Loretta" star also stated that if she's able to raise more than her $50,00 goal, the rest of the money will go to "to the incredible team who have dedicated their lives to helping families like ours search for their loved ones."

"Please consider supporting us in our final efforts to bring Lauren, Remy & Luca home if you can," she concluded. "In any case, I speak for my entire family when I say thank you for your love, support and generosity during this incredibly challenging time. Be well, and thank you."

The campaign has raised, as of the writing of this article, over $61k.

Back in September, Hilty's expecting sister, brother-in-law and their young child were aboard a small float plane that crashed into Puget Sound off the coast of Whidbey Island, as reported by TMZ. According to media reports, including People, Hilty's sister's family were among ten people aboard the plane when it went down.