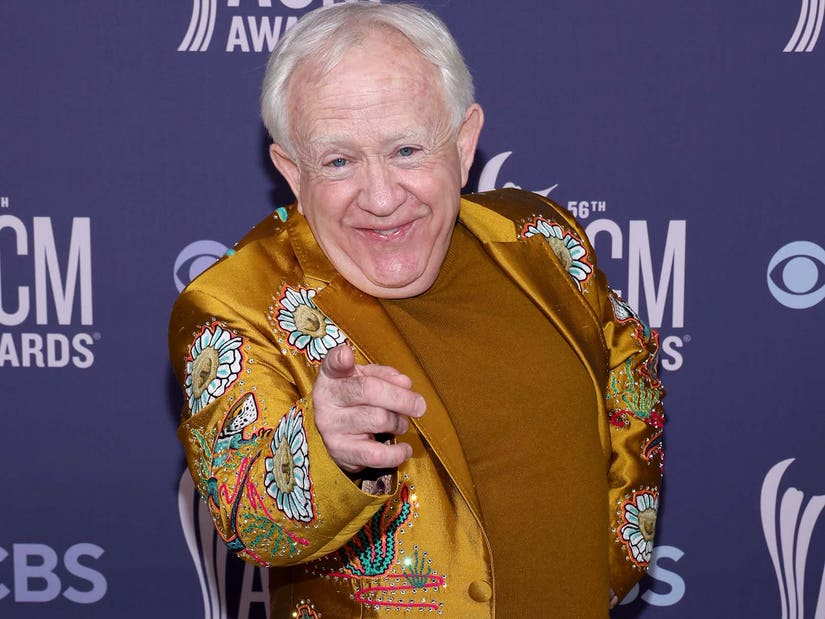 "Lord have mercy, I'm about to bust!"

The news of Leslie Jordan's death came as a sudden shock to the late comedian’s celebrity friends and fans. He was 67 years old.

The actor died after crashing his car into the side of a building, TMZ reported. Law enforcement sources told the outlet they suspect Jordan had been suffering from a medical emergency which caused him to lose control of his vehicle.

News of the "American Horror Story" alum's passing was confirmed by his agent David Shaul who released a statement to Variety.

"The world is definitely a much darker place today without the love and light of Leslie Jordan," Shaul paid tribute to the late actor. "Not only was he a mega talent and joy to work with, but he provided an emotional sanctuary to the nation at one of its most difficult times. What he lacked in height he made up for in generosity and greatness as a son, brother, artist, comedian, partner and human being. Knowing that he has left the world at the height of both his professional and personal life is the only solace one can have today."

Jordan was most known for his work on popular TV shows like "Will & Grace," "Hearts Afire," "The Cool Kids," "Call Me Kat" and "American Horror Story." During the COVID-19 pandemic, the actor became a social media sensation for his uplifting silly videos and earned 5.8 million followers on Instagram.

His comedic chops brought him a resurgence in his career and uplifted people all over the country with his hilarious videos at the beginning of pandemic. Jordan’s punchy one-liners turned into memes which were used to create more viral content.

In honor of the "Will & Grace" star, here is a list of some of Jordan's most iconic moments!

During one of his fitness routine videos, Jordan first said this sensational one-liner while telling a story about how he would practice being a baton twirler. He revealed how he used to twirl the baton and show off to his father and his father’s army friends.

"Lord Have Mercy, I'm About to Bust!"

Jordan was teasing an upcoming project when he blurted the hilarious sound byte that's been used in TikToks and Instagram reels a million times over! "Lord have mercy I'm about to bust" may arguably be one of Jordan's most popular viral sayings.

When the month of March 2020 felt never ending during the COVID-19 crisis, Leslie was among one of the many people around the world who felt isolated. He hilariously captured what we were all feeling when he exclaimed "it's still March!"

Reacting to Lady Gaga and Ariana Grande's "Rain on Me"

Leslie iconically reacted to Lady Gaga and Ariana Grande's song "Rain On Me" upon its release. He hilariously danced and bopped his head to the infectious pop beat.

Reacting to Cardi B and Megan Thee Stallion's "WAP"

Jordan also reacted to Cardi B and Meg The Stallion’s “WAP,” and recorded his sense of shock when he digested the song's lyrics for the first time. His reaction was priceless.

When He Tried on An Extra Long Tank Top

Back in 2021, Jordan filmed himself trying on a tank top (or “t top” as he called it) for the first time. The tank read “Stop being not my birthday” and it was so long that it basically looked like a dress. Jordan hilariously pulled the shirt out of his pants and slowly backed away from the camera to show fans how long the tank was.