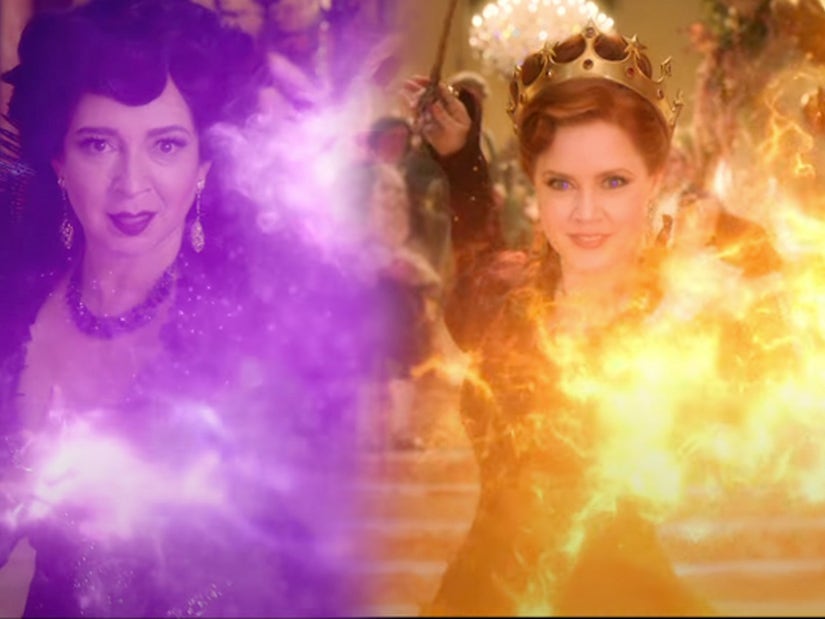 "You know there's only room for one villain in this town."

This time around, Adams' Gisele has grown "disillusioned" with life in New York City, so her family -- which includes husband Robert (Patrick Dempsey) and their children -- moves to suburbia. The move, however, "isn't the quick fix she had hoped for," reads a release from the studio.

When she then decides to bring a little magic from her fairytale home of Andalasia to town, everything spirals out of control ... and Gisele herself even takes a wicked turn, facing off against Maya Rudolph for villain supremacy.