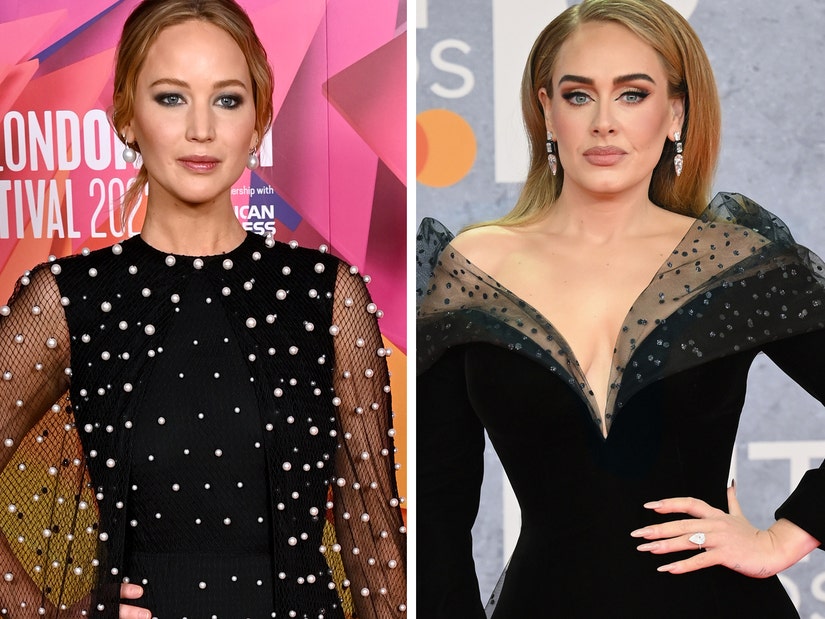 "I should have listened to her."

In a new profile with The New York Times, Jennifer Lawrence revealed that the "Easy On Me" singer warned her against signing on for one of her biggest critical misfires. The subject came up as she revealed that, post-"Hunger Games" she could feel her fans weren't always happy with her career choices.

"I was like, 'Oh no, you guys are here because I'm here, and I'm here because you're here. Wait, who decided that this was a good movie?'" she said, before being asked to name a specific movie that made her feel like that.

"'Passengers,' I guess," she said. "Adele told me not to do it! She was like, 'I feel like space movies are the new vampire movies.' I should have listened to her."

While the 2016 movie -- which boasted a budget of around $150 million and costarred Chris Pratt -- took in more than $300 million at the box office, it didn't come anywhere near initial expectations and was also a critical failure. 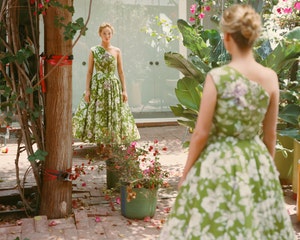 Speaking with NYT, Lawrence said she "let myself be hijacked" by her representatives when it came to the roles she was picking at the time and that was why she left CAA behind in August 2018. "I found out that a lot of filmmakers that I really loved and admired had scripts that weren't even reaching me," she added.

The actress made it clear, however, that she has no regrets about starring in the "Hunger Games" films, calling them "fantastic." But she did struggle adjusting to the spotlight that came with playing Katniss Everdeen.

"So the boys and I would always go back to our hotel and just drink whiskey and get stoned," she said. "My mother-in-law's going to love this. I don’t do it anymore, I’m a mom!" she continued, before joking, "I'm not scared of 13-year-olds anymore. They have no idea who I am."

Of the upcoming prequel films starring Rachel Zegler, Lawrence said the thought of them "makes me feel old as mold." She added, "I remember being 21 and thinking, 'My God, one day they'll redo and remake them. But I'll be so old by then! I'll be dead!'" 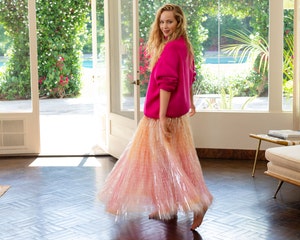 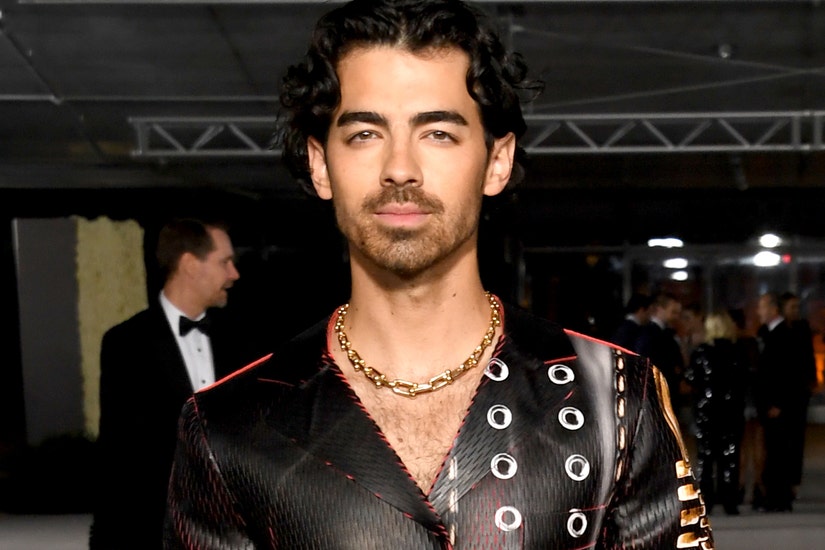 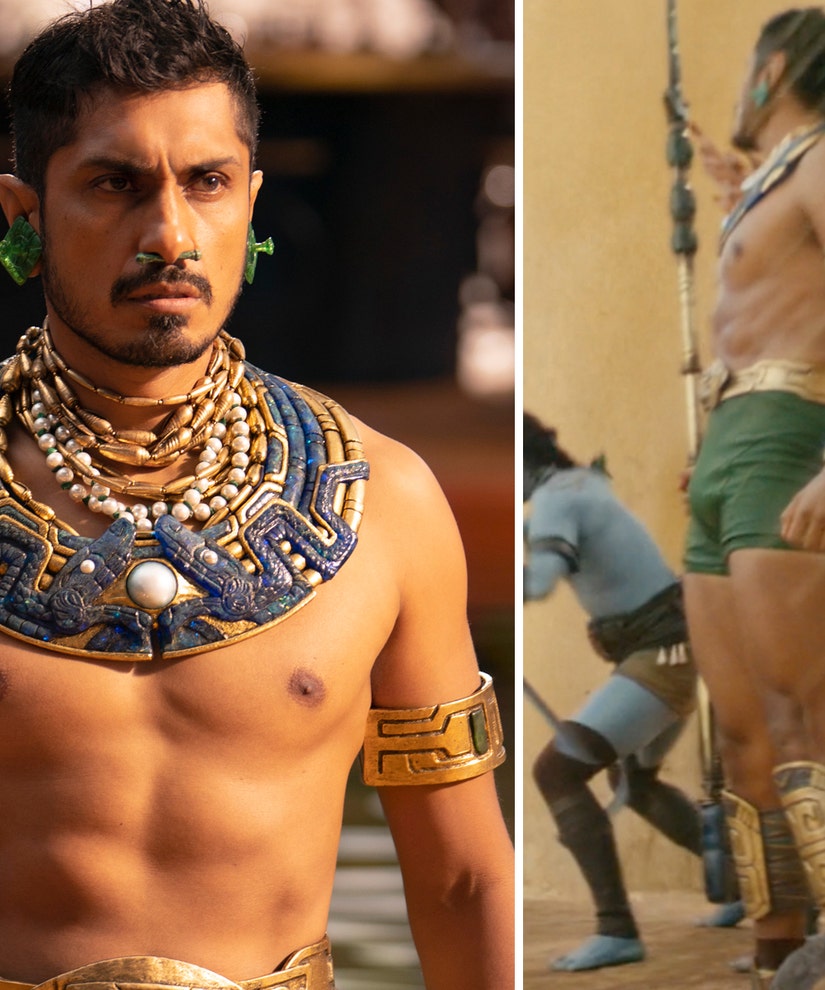 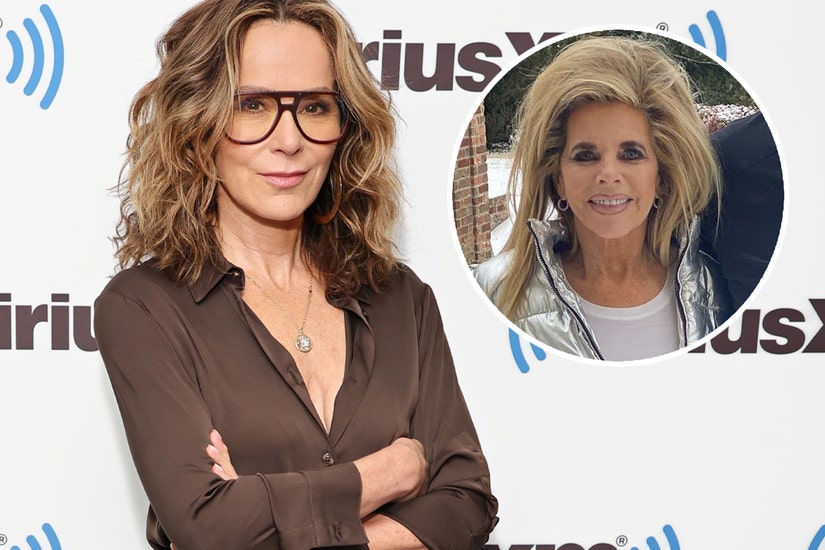