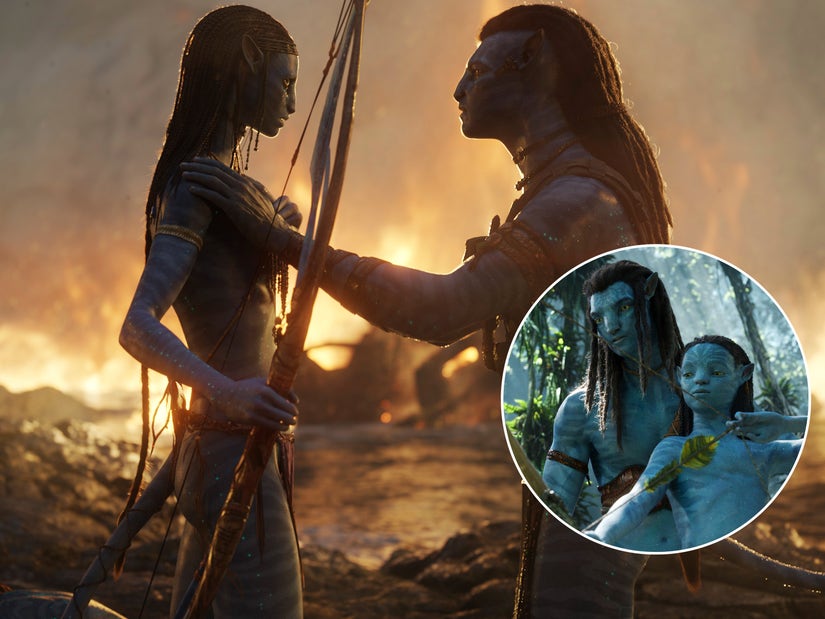 Pandora looks more beautiful than ever in the stunning preview.

While most of the first film took place on the soil of Pandora, the sequel is focusing on the water and the new underwater sequences teased in this trailer are absolutely breathtaking. Set 10 years after the original, this one tells the story of Jake (Sam Worthington) and Neytiri (Zoe Saldana) and their children.

The official synopsis says the plot revolves around "the trouble that follows them, the lengths they go to keep each other safe, the battles they fight to stay alive, and the tragedies they endure."