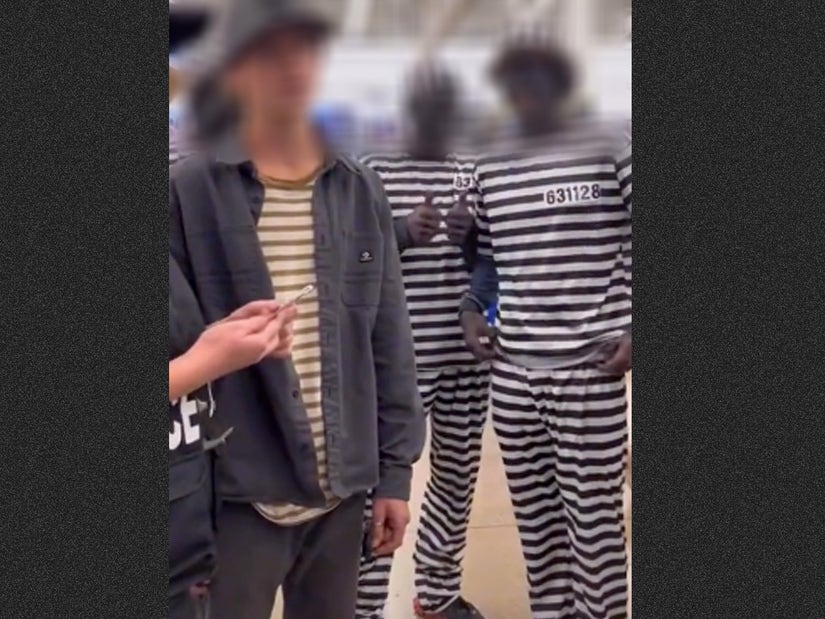 "This is a hate crime," a woman filming the group said in a viral TikTok.

A group of young people in blackface were confronted after taking their racist Halloween costumes out to the local Walmart in Cedar City, Utah -- and now police are investigating the incident.

In a video shared to TikTok, a woman approaches a group of white youths and condemns their Halloween costumes, as some of them are dressed in prison jumpsuits while in blackface. Other members of the group are in SWAT uniforms or not dressed up at all.

"Do you guys understand the consequences of what you've just done?" the woman filming asks them. "You guys are not going to get into a college. You guys are not gonna get any scholarships because this is a hate crime." 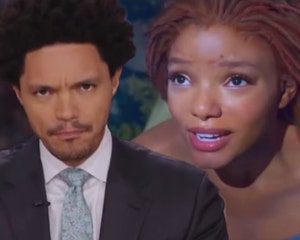 One of them responds, "We all dropped out of high school, it's okay," as the rest of the group laughs. As the woman tells them, "I still don't think it's appropriate for you guys to be doing this. It's really not funny," someone else off-camera can be heard telling the group "it's time for you to go."

As it's unclear how old the people in the video are at this time, TooFab won't be sharing it or revealing their faces.

The Cedar City Police Department issued a statement on Tuesday about the incident.

"On October 31, 2022, a video was captured at the Cedar City Walmart of multiple juveniles dressed in Halloween costumes acting inappropriately. The video has since gone viral on multiple social media platforms," said the department. "Our police officers were not aware of the incident taking place at the time and were not called to the scene. Cedar City Police Department and Cedar City officials do not condone this type of activity."

"Cedar City Police has since been contacted by a citizen who was present during the incident and has initiated an investigation. We are actively monitoring social media," they continued. "While topics such as these can cause an emotional reaction, we encourage everyone to be mindful when sharing videos of juveniles on social media, including any cyber or other harassment that can accompany this type of incident." 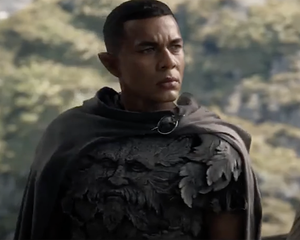 Rings of Power and OG Lord of the Rings Stars Slam Racist Backlash: 'Middle-Earth Is Not All White'

"We strongly condemn racism in all its forms and we call on every Utahn to reject such offensive stereotypes, slurs and attitudes," he said. "We must do better."

Per The Salt Lake Tribune, several local schools and colleges have also spoken out, saying none of the people in the video are their students.

A Walmart spokesperson, meanwhile, said the group was immediately instructed to leave the store upon learning they were inside. "We don't tolerate discrimination or demeaning behavior of any kind and are incredibly disappointed by what is shown in this video," they added.