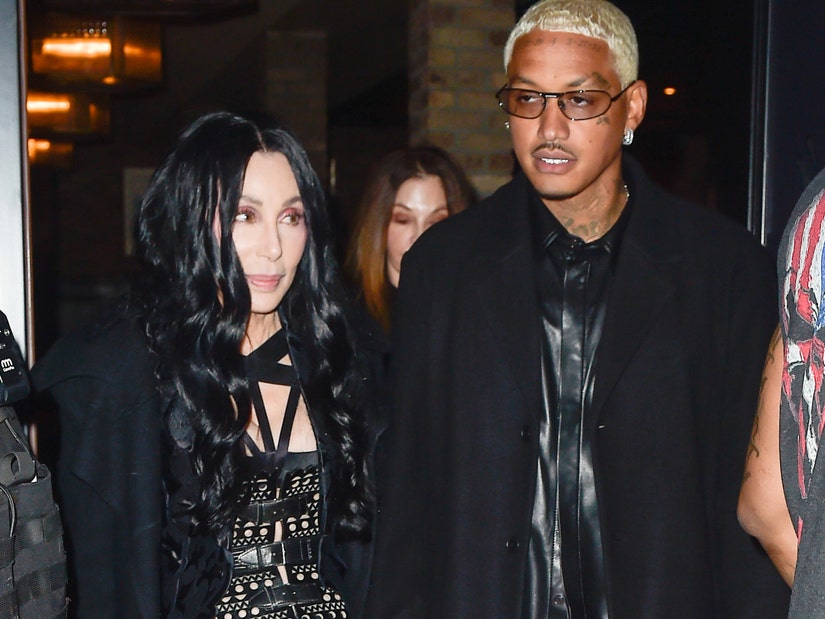 Cher has confirmed she is in fact dating music executive Alexander Edwards.

The two were spotted holding hands last week in West Hollywood, which caused quite a stir among the iconic singer's fan base — and by the weekend she had made it official with a gushing post to Twitter.

The tweet was simply a photo of the Def Jam Records employee with a caption shouting out his name "Alexander" along with a red heart emoji.

Fans, however, were quick to point out the age difference — Cher is 76 and Edwards is 36.

One Twitter follower voiced concern saying she didn't want the singer to be "taken advantage of".

In response, Cher wrote: "As we All Know …I WASNT BORN YESTERDAY,& What I Know For Sure…There Are No Guarantees. Anytime you make a Choice You Take a Chance.I’ve Always Taken Chances…It’s WHO I Am".

She further elaborated in another tweet: "LOVE DOESNT KNOW MATH, IT SEES [...] RINPOCHE TOLD ME 'SOME PPL MEET, OTHERS 'RECOGNIZE'". 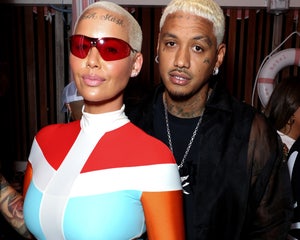 Edwards shares a son, three-year-old Slash, with ex Amber Rose. The two split in 2021 following a three year relationship after Rose seemingly accused him of being unfaithful with 12 different people. Edwards later admitted to cheating in an Instagram Live, saying he "got caught."

Cher, meanwhile, has had relationships with many famous men -- from her marriages to Sonny Bono and Gregg Allman to dating Val Kilmer and Tom Cruise in the '80s.

The music legend previously told People, "The truth was if I hadn't gone out with younger men, I would have never had a date."

"Younger men weren't intimidated by older women," she explained. "But older men in my age category, they weren't having it." 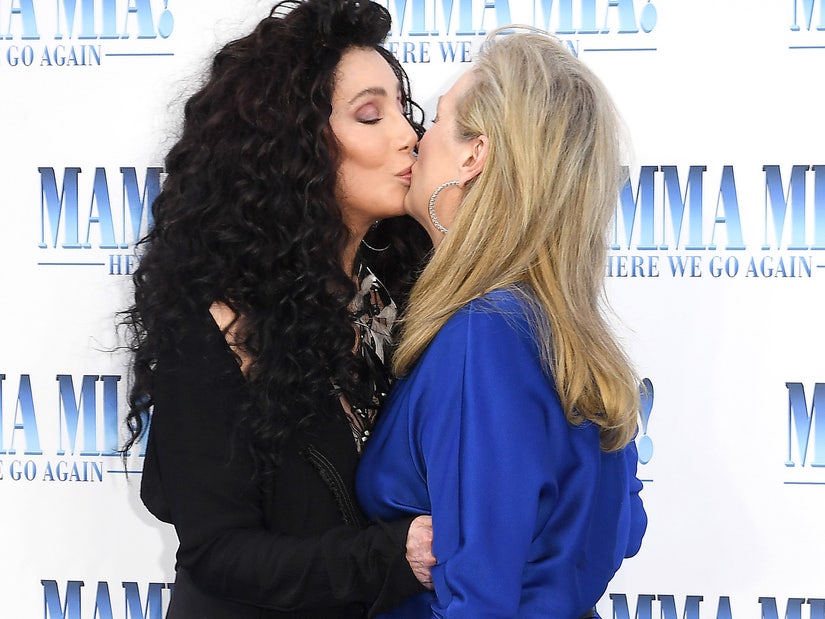