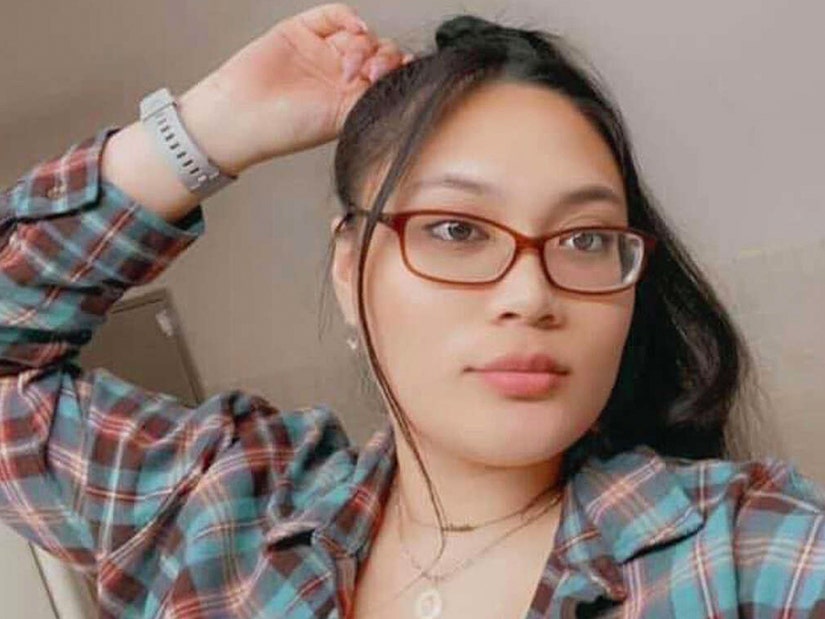 The victim’s father said he's not sure they'll ever find closure over "the cold-blooded way her body was desecrated and the cowardly way her murderer chose to evade responsibility for his wrongdoings."

The remains of Alexis Gabe, a 24-year-old woman who has been missing since January, have been located.

On Friday, the Oakley Police Department announced partial human remains were discovered by a tourist metal detecting in Plymouth, California and, thanks to dental records, were confirmed to be those of Gabe's.

Authorities added that "the area where Alexis' remains were found has been searched further and no other remains have been located." Earrings belonging to Alexis, black garbage bag remnants and duct tape were also found in the area.

Gabe went missing earlier this year. After she was last seen in Antioch, California in late-January, her abandoned car was located in another city nearby, unlocked and with the keys inside. Authorities soon honed in on ex-boyfriend Marshall Curtis Jones III and obtained a warrant for his arrest -- but he was shot and killed by police during an attempted arrest in June, with police saying he charged at them with a large knife.

Seattle Police Department released video footage from the incident, which shows Jones III emerging from his home with what appears to be a knife in his hand. During a press conference Monday, police called him the "sole suspect" and "sole perpetrator" in her murder and said that, with the discovery of Gabe's remains, the "entirety of this homicide investigation has been completed." No motive has been uncovered and police believe she did not leave Jones' home alive. 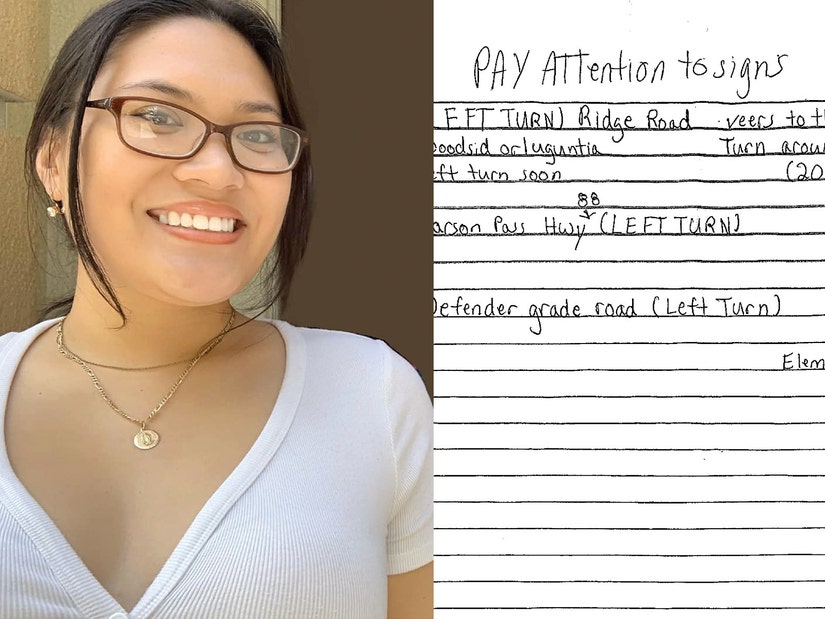 The discovery comes months after authorities, in July, released handwritten directions recovered during a search of Jones' sister's home back in February, which he allegedly had thrown in the trash. At the time, police believed Jones "used them to dispose of Alexis' body near where the directions end."

Those directions pointed to an area outside of Pioneer, California, which is about a half hour away by car from where Gabe's remains were discovered in Plymouth.

According to police, the area where her remains were found "is an area we identified early on as an area where Marshall Curtis Jones travelled to in the hours and days after Alexis was reported as missing."

Alexis' father Gwyn Gabe gave a statement at the press conference, in which he shared the family's reaction to the discovery.

"While it was what we were praying, to find Alexis and lay her to rest, the reality was still devastating to hear. Our hearts were shattered even more than what we thought possible," he shared. "Deep inside we were still holding onto hope that she's okay and she's still out there somewhere, waiting to be rescued and reunited with us."

"I'm not sure there will ever be closure for our family in terms of the loss of Alexis, her heartless and premeditated murder, the cold-blooded way her body was desecrated and the cowardly way her murderer chose to evade responsibility for his wrongdoings," he continued.

"But despite all the pain, anger, frustration and grief, we are somehow relieved that she has been found and we can finally bring her home," he emotionally added. "We pray that our daughter can be at peace knowing her family and community gave their all to find her and will continue to do so. We will not stop until the rest of her remains are found."