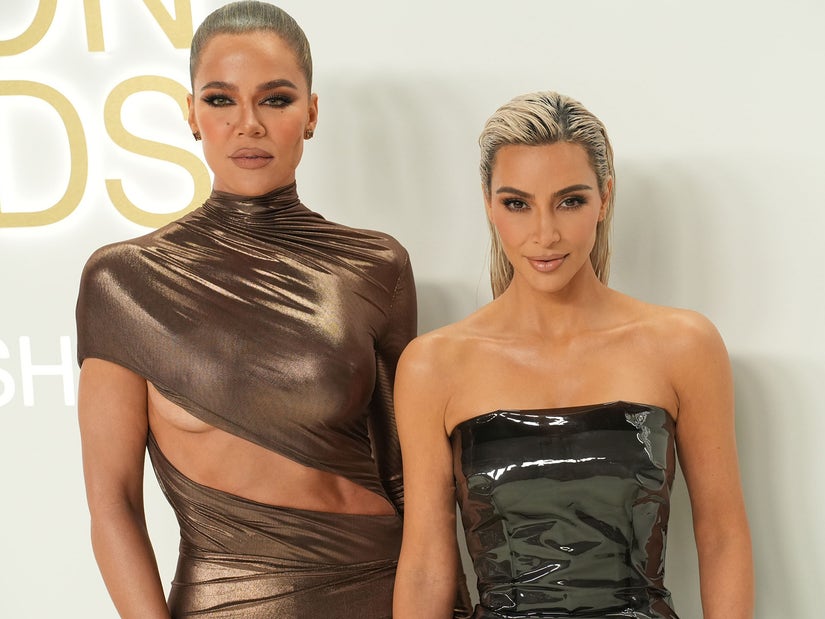 While designer Jeremy Scott tells her, "Your measurements are skinnier than the models who would do the show. You should know that — that little waist is teensy itsy bitsy."

Khloe Kardashian is receiving new reactions to her weight loss.

In a recent episode of Hulu's "The Kardashians," Kim Kardashian gushed about her younger sister's new transformation during a fitting for Khloe’s debut at her first Met Gala.

"You are skinnier than ever," the 42-year-old Skims mogul said while Khloe tried on her gold form-fitting Moschino gown. She later told the 38-year-old she was a "skinny mini" after she fit into the final look she would wear to fashion's biggest night in May.

Creative director for Moschino, Jeremy Scott, agreed with Kim's sentiments. He remarked, "Your measurements are skinnier than the models who would do the show. You should know that — that little waist is teensy itsy bitsy." 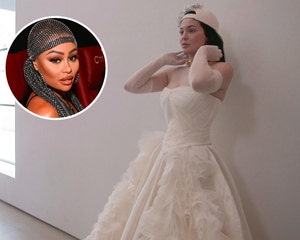 Khloe noted, "I can't breathe but that's fine," once the gown was fitted to her body while Kim called the dress "so beautiful."

When the recent mom of two began to insist she's too tall, Scott reassured, "You are not too tall. You are perfect. These gorgeous long legs, please, heaven."

During a confessional, Khloe admitted she's dealt with anxiety about participating in big red carpets which was why she'd declined invitations to the Met Gala in the past.

"I'm not big on red carpets. I think I've made that very clear, but good old Kimberly has a way with words and I am also sort of a pushover when it comes to some things, so I guess I allowed her to push me over," she said. 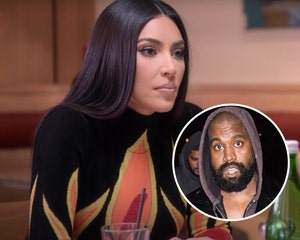 Kim previously shared concern with her sister's drastic weight loss during the thick of the drama surrounding Tristan earlier this season.

"You look very skinny. I will say that Kendall [Jenner] and Kylie [Jenner] — not that I'm trying to out them — but they did text me and say that they were a little concerned for you because you're really skinny," the KKW Beauty founder pointed out in a September episode.

Khloe seemed to take the concern as a compliment as she interjected, "And Kendall said it? The model?" to which Kim confirmed, "Kendall said it, and so I said, 'No, guys, she's fine.'

"And I said, 'You absolutely have every right to be concerned, but I'm telling you, she's fine,'" she concluded. 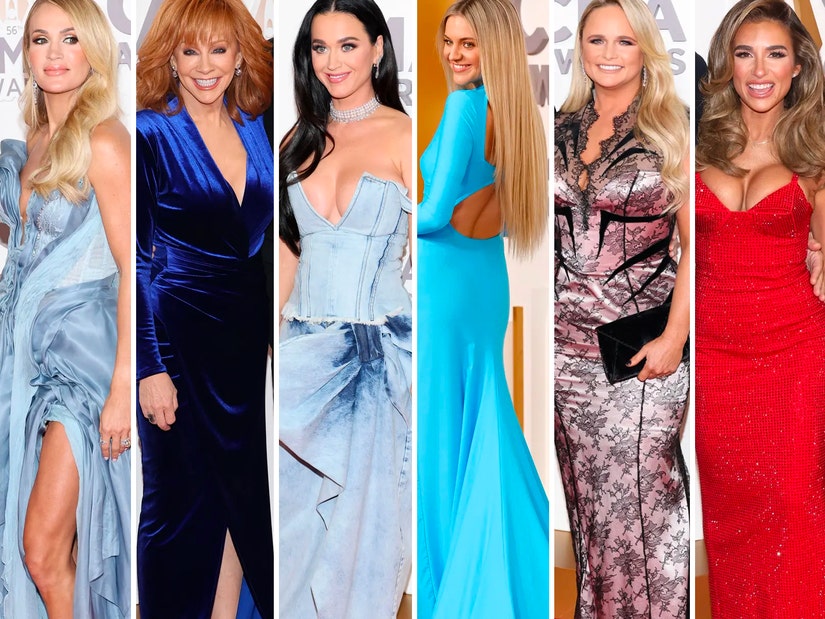