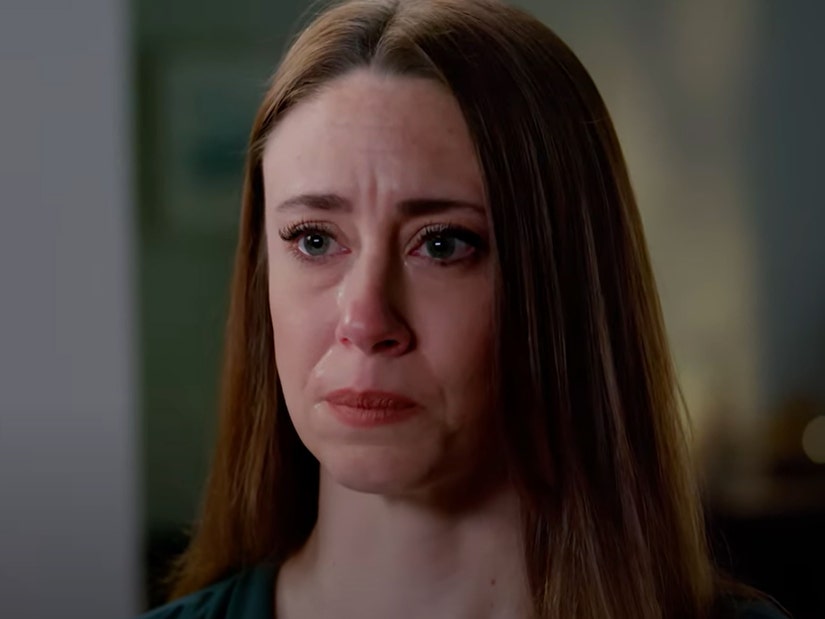 "She loved that child," says one of her friends in the footage.

Casey Anthony is heard for the first time addressing the murder of her own daughter, Caylee Anthony, in the first full trailer for a new Peacock docuseries.

Outside of an AP interview in 2017 -- which wasn't done on camera -- she hasn't spoken about the case. But, 11 years after she was acquitted in Caylee's murder, Anthony is speaking out in "Casey Anthony: Where the Truth Lies," a three-part series hitting the streamer later this month.

Per Peacock, the doc "is told through Casey's account of the infamous investigation, trial and aftermath, speaking to the speculation surrounding her actions at the time, her demeanor in the courtroom and her time spent in prison."

The new trailer, which dropped Monday, starts with Anthony's 9-1-1 call and footage from her trial, before she sits down in front of a camera and is asked, "What do you think my question's gonna be?"

"Why did I wait 31 days to call 9-1-1?" she says in tears, as she's also asked whether she did "everything in your power to protect your daughter."

One woman is seen saying, "That's not the Casey that I knew ... she loved that child," before an emotional Anthony admits, "I lied ... but no one asked why."

In 2011, following a highly-publicized trial, Anthony was found not guilty of murder. Investigators were unable to establish a cause of death, but prosecutors argued Anthony used chloroform and duct tape to suffocate the toddler. Anthony was also acquitted on charges of aggravated child abuse and aggravated manslaughter of a child. She was, however, found guilty on two counts of lying to the police.

According to PEOPLE, Anthony puts the blame solely on her father George for Caylee's death in the doc.

"I was awoken by [my father] shaking me and asking me where Caylee was," she says. "That didn't make sense. She would never even leave my room without telling me. I immediately started looking around the house. I go outside and I'm looking to see where she could be."

"He was standing there with her," she says. "She was soaking wet. He handed her to me. Said it was my fault. That I caused it. But he didn't rush to call 911 and he wasn't trying to resuscitate her. I collapsed with her in my arms. She was heavy, and she was cold."

She said he then left with Caylee and, during the 31 days before she reported her missing, "genuinely believed that Caylee was still alive."

"My father kept telling me she was ok. I had to keep following his instructions. He told me what to do. I tried to act as normal as I could," she added, saying she does not believe Caylee drowned in the pool.

"There was no ladder...no way for her to shimmy up. There's no way to explain that, unless [George] put her in the pool to cover up what he did," she also said.

"Casey Anthony: Where The Truth Lies" hits Peacock on November 29.