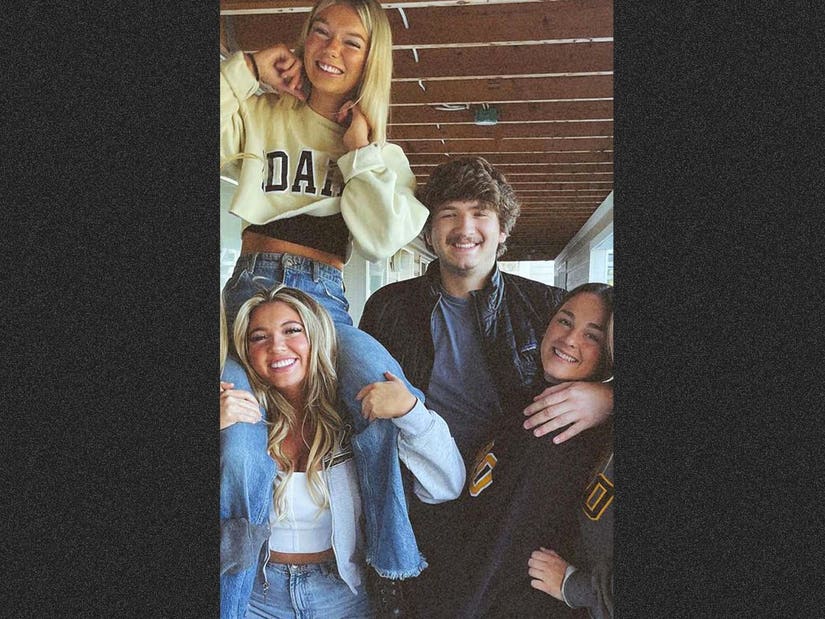 "We certainly have a crime here, so we are looking for a suspect."

Moscow police shared a new update on the case Tuesday, confirming that while there were no weapons at the scene, "investigators believe that an edged weapon such as a knife was used."

"Autopsies are scheduled to be completed later this week and will hopefully provide more definitive information on the exact cause of the deaths," added the release.

"Also, based on information from the preliminary investigation, investigators believe this was an isolated, targeted attack and there is no imminent threat to the community at large" they added. "Investigators are continuing to work diligently on establishing a timeline of relevant events to re-create the victims’ activities on the evening of November 12 and early morning of November 13, following all leads and identifying persons of interest."

The University of Idaho has been rocked by the deaths of four students, as police investigate what they've ruled as a homicide.

Just before noon on Sunday, police in Moscow, Idaho responded to a call to an off-campus home for "an unconscious individual" -- but when they arrived, they found four dead bodies.

They were later identified as Ethan Chapin, 20, Madison Mogen, 21, Xana Kernodle, 20, and Kaylee Goncalves, 21. All four were students. 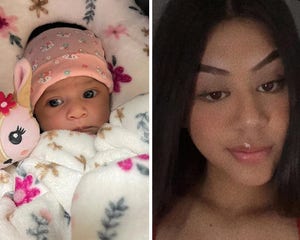 "All I can say is the deaths are ruled a homicide at this point, and homicide and murder are synonymous,” Moscow police Capt. Anthony Dahlinger told The Idaho Statesman on Monday. "We certainly have a crime here, so we are looking for a suspect."

Nobody is in custody and details are slim at this time, though police said in a press release they do "not believe there is an ongoing community risk." The Moscow Mayor also told ABC News that it appeared to be a "one-off type of situation" -- adding, "Something had occurred that resulted in these deaths -- there was no robbery."

"The Moscow Police Department and the City of Moscow is deeply saddened for the families of these individuals, fellow students and friends, and our community during this time," the department added in a statement. "Our heartfelt sympathies go out to each and every person affected by this incident." 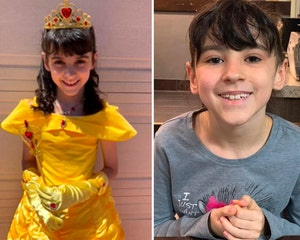 Kaylee Goncalves' family released a statement of their own on Monday, saying "one of the most painful experiences has to be to sum up an entire person in a paragraph."

"Kaylee was, is, and always will be our defender & protector. She is tough & fair. The ultimate middle child. She did absolutely everything she set her mind to. She didn't hold back on love, fights, or life. Kaylee was the ultimate go getter and constantly wanted an adventure."

Adding that she loved her family and dog, they said Kaylee was looking forward to a move to Texas, a new job and a trip to Europe. "She'd never stop fighting and demanding the truth and justice and neither will we," they continued.

The family also asked people to "refrain from spreading harmful rumors that aren't based in actuality and only rely on the authorities for information at this time" -- saying, "the misinformation being spread is unfair to everyone involved." 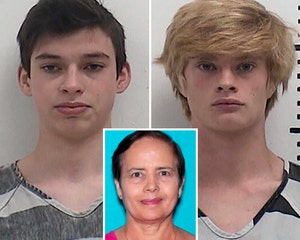 "It is with deep sadness that I share with you that the university was notified today of the death of four University of Idaho students living off-campus believed to be victims of homicide," U of I president Green said in his own statement Monday.

"My wife Gabriella and I are simply heartbroken. Words cannot adequately describe the light these students brought to this world or ease the depth of suffering we feel at their passing under these tragic circumstances," he continued. "No one feels that loss more than their families and friends. The university is working directly with those affected and is committed to supporting all students, families and employees as this event undeniably touches all of us."

Classes were canceled Monday "out of respect for these fellow Vandals." 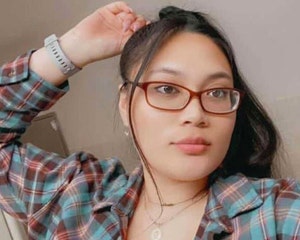