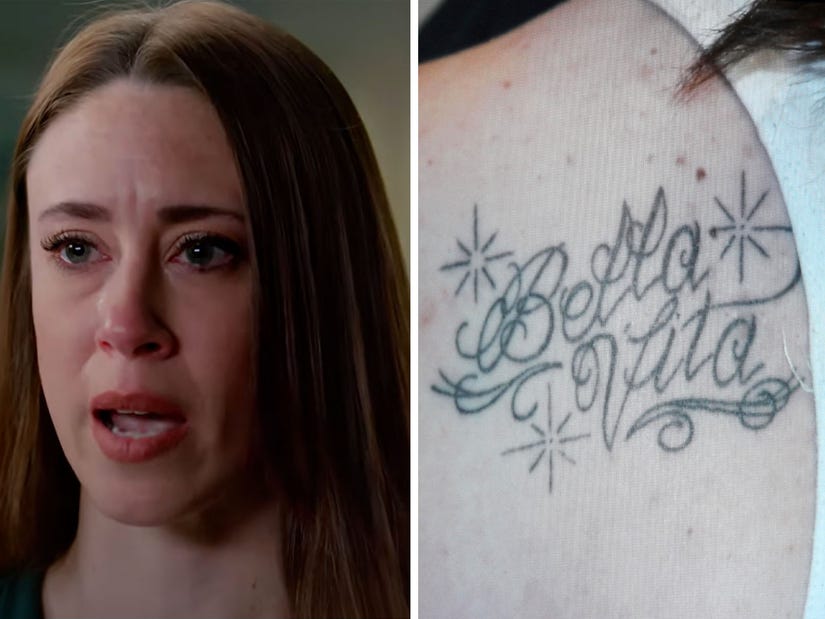 "That was a f--- you to my family," she says of the since-covered ink, before showing off another tattoo that's her true "Caylee tribute."

Casey Anthony has a tribute tattoo to daughter Caylee Anthony -- but it's not the one that made headlines during her trial.

Back in 2008, Caylee was reported missing by her grandparents, who hadn't seen her for a month. As her story kept changing, Casey was charged with first-degree murder of the child, before her remains were eventually found in the woods near Anthony's home in Florida.

During her highly-publicized trial, one of the last witnesses for the state was a tattoo artist who had given Casey a piece reading "Bella Vita" -- which translates to "Beautiful Life" -- during the month Caylee was missing. The artist testified Casey didn't appear to be grieving and was happy during the session, as the prosecution called out Anthony's strange behavior in the time before Casey's body was found.

In the new documentary "Casey Anthony: Where the Truth Lies," Casey herself explains why she got the controversial piece at that moment. 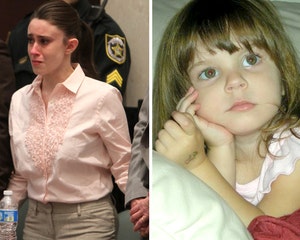 "Bella Vita, that was my f--- you to my family. I spent my entire life protecting our perfect, beautiful little family and acting like I had this enviable life," explained Casey, who, in the docuseries, once again accuses her father and brother of sexually abusing her as a child -- claims they both denied during the trial.

Casey said that, after going through therapy and "trying to explain why I got the tattoo in the first place, especially during that time period," she believes "that was a subconscious way for me to speak out against all of it. My family. My flawed and f---ed up family. And my flawed and f---ed up life."

"It was the antithesis of what my life really was," she said of the piece, which she has since covered up. In the doc, viewers also see how she covered it with peonies and half of a mandala, with Anthony explaining "it symbolizes growth, rebirth." 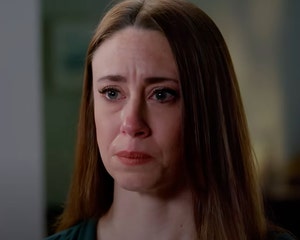 Casey Anthony In New Peacock Documentary: 'I Lied, But No One Asked Why'

She also showed off another tattoo on the inside of her arm which translates to, "I hear your voice in all the sounds [or noise] of the world." She added, "it means I hear you in everything. That is my Caylee tribute tattoo. Everything about her was perfect."

In 2011, following the trial, Anthony was found not guilty of murder. She was also acquitted on charges of aggravated child abuse and aggravated manslaughter of a child. Casey was, however, found guilty on two counts of lying to the police.