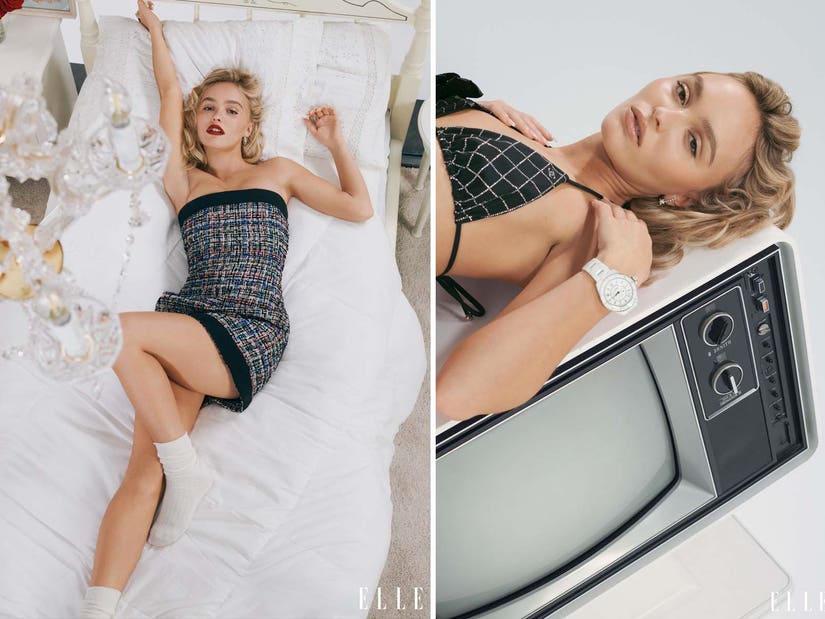 The daughter of Vanessa Paradis and Depp also pushes back on the term "nepo baby."

In a new Elle cover story, Lily-Rose Depp is speaking out about why she hasn't spoken up about her father Johnny Depp's recent legal troubles.

In the profile, the author noted the actress, 23, has "chosen to avoid commenting on the recent headlines" concerning her dad, who had a very public -- and very ugly -- defamation trial against ex-wife Amber Heard earlier this year.

"When it's something that’s so private and so personal that all of a sudden becomes not so personal ... I feel really entitled to my secret garden of thoughts," she explained of her silence on the subject. "I also think that I'm not here to answer for anybody, and I feel like for a lot of my career, people have really wanted to define me by the men in my life, whether that's my family members or my boyfriends, whatever."

"I'm really ready to be defined for the things that I put out there," she added. 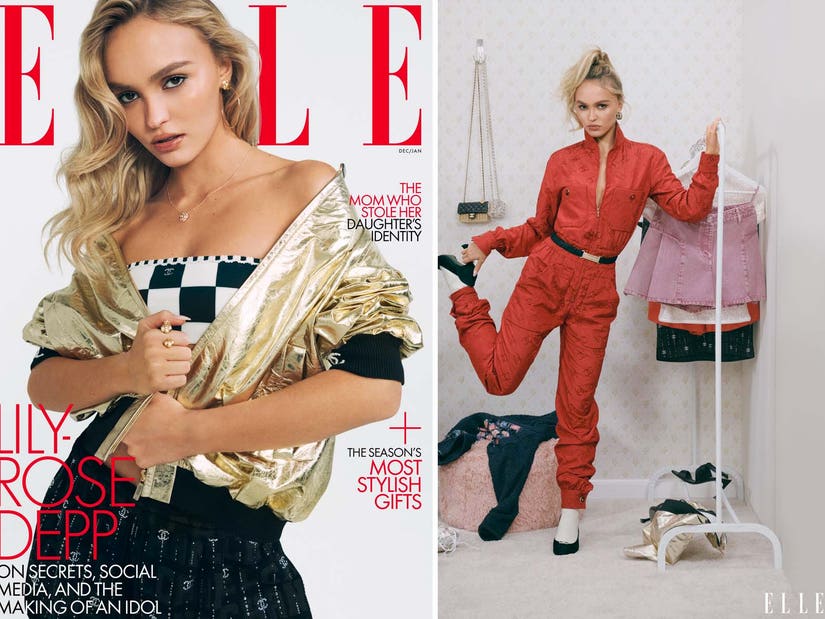 Lily-Rose is the daughter of not one, but two celebrities -- Depp and ex-wife Vanessa Paradis -- and, in the Elle interview was asked how she feels about the term "nepo baby," usually reserved for the celebrity children of other stars.

"The internet seems to care a lot about that kind of stuff. People are going to have preconceived ideas about you or how you got there, and I can definitely say that nothing is going to get you the part except for being right for the part," she said, sharing her thoughts on the conversation. "The internet cares a lot more about who your family is than the people who are casting you in things. Maybe you get your foot in the door, but you still just have your foot in the door. There's a lot of work that comes after that."

Continuing, she added, "It's weird to me to reduce somebody to the idea that they're only there because it's a generational thing. It just doesn't make any sense," before making an analogy. "If somebody's mom or dad is a doctor, and then the kid becomes a doctor, you're not going to be like, 'Well, you're only a doctor because your parent is a doctor.' It's like, 'No, I went to medical school and trained.'"

She also added that the term is often reserved for daughters of celebrities -- saying, "I just hear it a lot more about women, and I don't think that it's a coincidence."

Depp is starring in HBO's upcoming series "The Idol" with The Weeknd, releasing sometime in 2023.