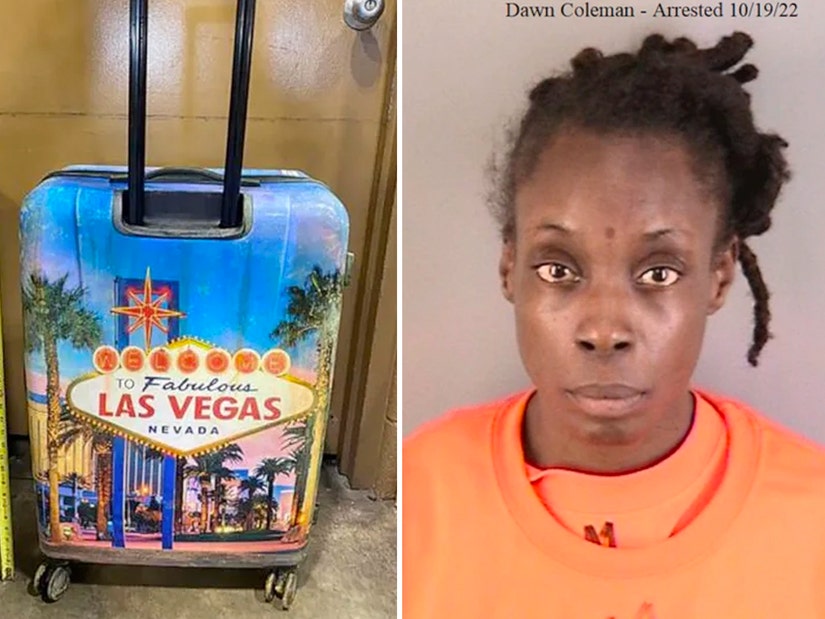 The boy's mother -- who believed there was a "demonic force" inside her son -- is still on the run.

New details have emerged in the murder of 5-year-old Cairo Jordan, who was found dead inside a suitcase earlier this year in Sellersburg, Indiana.

This week, one of the two women facing charges in the child's death appeared in court, after she was apprehended by police in October. Dawn Coleman (pictured top right) -- a friend of the boy's mother Dejaune Ludie Anderson and sometimes babysitter -- was initially arrested on charges of neglect of a dependent resulting in death and obstruction of justice, but prosecutors reportedly "surprised" her in court by also adding an aiding in murder charge.

She pleaded not guilty and allegedly had tears streaming down her face as her potential sentences -- up to more than 100 years behind bars -- were read aloud. Her bond was set at $5 million.

Per a police affidavit -- via WHAS11 -- Coleman told authorities she walked into a bedroom in April to find Anderson on top of Cairo, whose face was in the mattress. "It was already done," she allegedly said to cops, while also claiming trash bags were already in the room.

She also allegedly told police that both women then put the boy in a suitcase, before she dumped it in the woods and left it there. 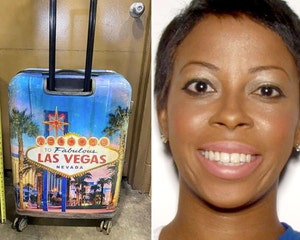 The body was discovered back in April by a local mushroom hunter off of a dead-end road in Sellersburg, Indiana -- but police had few leads at the time on the boy's identity or locating a suspect. Per Indiana State Police (ISP), no family members, witnesses or acquaintances came forward to help identify the child, while tips were unsuccessful.

Even the autopsy "shed little light on the investigation," said police, as the cause of death was determined to be "electrolyte imbalance," likely caused by a "viral gastroenteritis," or dehydration. He wasn't identified for another six months.

Both Coleman's and Anderson's fingerprints were found on black plastic bags the boy's body was found in, inside the suitcase -- and their cell phones were also pinged in the same area, at the same time a car was seen driving up the road where the body was discovered. Photos on Coleman's Facebook page also reportedly showed her with a "Welcome to Las Vegas" case identical to the one in which Cairo was found. 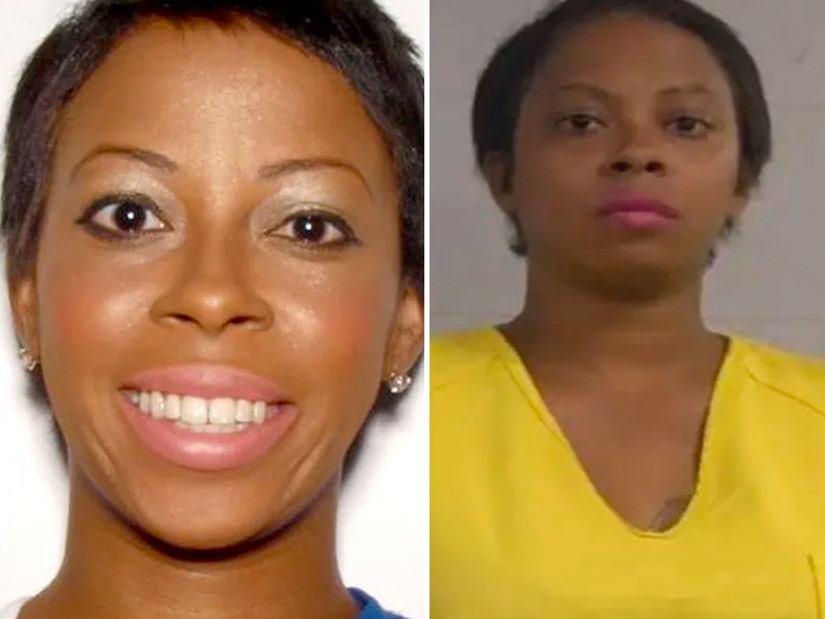 Per ABC, the probable cause affidavit also included Facebook posts Anderson allegedly made in April, following her release from jail on a shoplifting charge. In them, she allegedly wrote, "Just got out of a jail mission" and "Yes had to do some healing and killing."

According to NBC, she also made reference to an exorcism in regards to her son and using her blood for a ritual also involving him. In February, she also reportedly mentioned "a very powerful demonic force from within my son" and spoke of possession in March.

In April, days before his body was found, she also is said have wrote, "I have survived the death attacks from my 5-year-old throughout the 5 years he has been alive. I have been able to weaken his powers through our blood. I have his real name and he is 100 years old. Need assistance."

A warrant is still out for Anderson's arrest on charges of neglect of a dependent resulting in death, obstruction of justice and murder.

Anderson was last seen in Echo Park, Los Angeles -- but has also recently traveled to San Francisco, San Diego, Las Vegas and Houston, Texas. So far, searches for Anderson in the LA area have been "unsuccessful" in finding her.

Anyone with information on Anderson has been asked by Indiana State Police to contact their local police department.