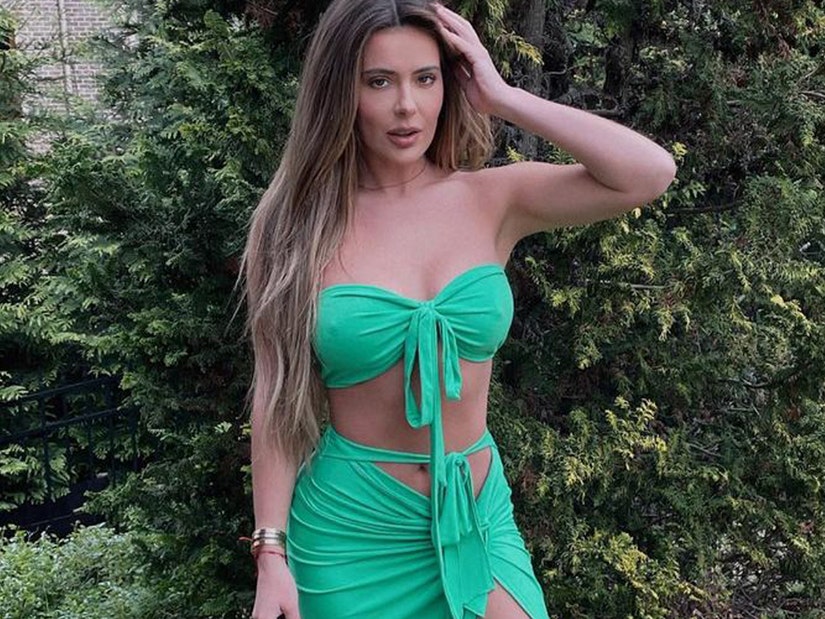 She also claims one "well-known" star "won't leave me alone."

Brielle Biermann says celebrities have slid into her DMs to flirt -- including more than a few Bravo stars who are either married or in relationships.

The 25-year-old daughter of Kim Zolciak spilled on her popular social media pages in a new interview with Behind the Velvet Rope with David Yontef this week, after she was asked whether other Bravolebrities hit her up online.

"There are, I have some very interesting direct messages, actually, from a lot of different people. So that's interesting," she said, adding that she wouldn't be naming names because she's "not going to expose them like that."

"There's a few who are like married or have a girlfriend or something and I'm like, okay. But I don't feel like it's my place, I'm not going to respond, nothing bad has happened because I don't reply," she continued. "But the fact they're sending an emoji or saying, 'Hi,' bothers me, because if my man ever did that to somebody, I'd f---ing, 'Bye,' I'm done with them."

She specified that two of the men in her DMs were from Bravo, along with "a bunch of other ones," some of whom were "very well-known people who are married."

"I want to tell someone so bad, but I just can't because I don't trust anybody with that type of information, I don't want to hurt or expose anybody," she said, before admitting she has at least told her mom about some of the people Zolciak would recognize. 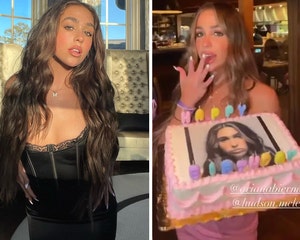 "There's one person in particular that won't leave me alone. We don't know what do do here. I don't want to ruin a marriage or relationship, but I've never responded, but it won't stop," she said, clarifying that this particular person wasn't from Bravo. "It's funny, we're just like, I can't believe the balls these men have' ... People are weird, I don't get it."

Of the messages she's received, she claimed they said things like, "Hi, you're so beautiful," or asked for her to send them photos. Some of the messages simply contained emojis, she added, saying the DMs are "very, like, all over the place."

Biermann went on to say that some of the guys who reached out to her have girlfriends who also follow her. She also denied Alex Rodriguez was one of the men, after he was caught up in cheating rumors with "Southern Charm" star Madison LeCroy. In 2021, LeCroy said they DMed and spoke on the phone, but denied they ever hooked up -- while a source close to A-Rod told E! News at the time of the rumors that "Alex doesn't know her and has never met her." 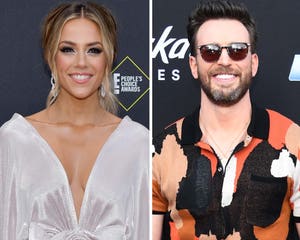