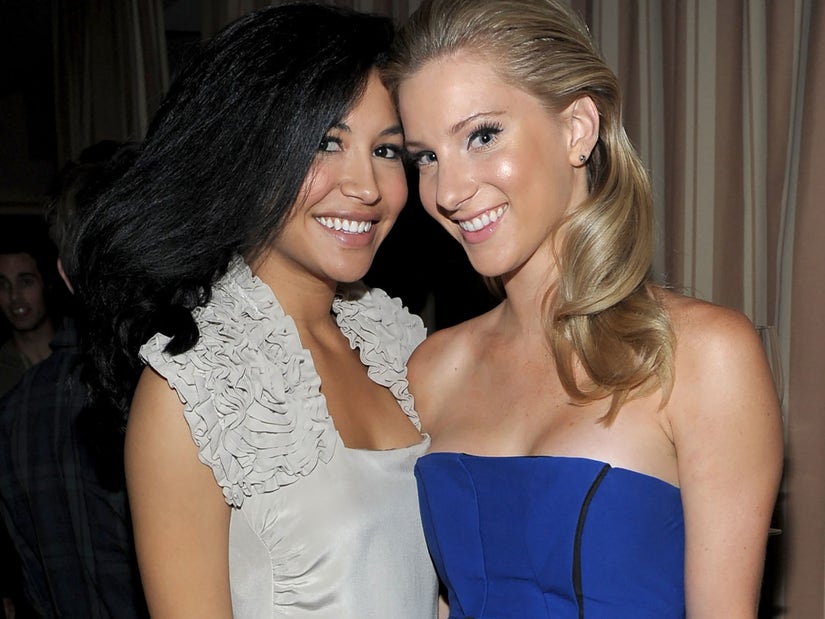 Morris opens up about the late actress with former "Glee" co-stars Jenna Ushkowitz and Kevin McHale on the latest "And That's What You REALLY Missed" podcast.

Heather Morris opened up about a difficult chapter in her life, and how her former "Glee" co-star and dear friend, the late Naya Rivera, tried to be there for her.

The actress and dancer shared her story on the latest episode of her former co-stars Jenna Ushkowitz and Kevin McHale's podcast, "And That's What You REALLY Missed." 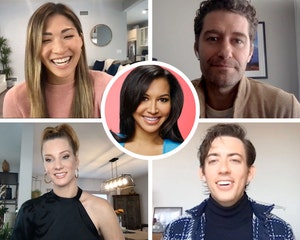 She explained that she had developed an eating disorder that had gotten so severe she'd stopped menstruating. "I was so in my head about food and what it was doing for me," she said.

It had gotten to the point that she would look at the food being served during their 2010 concert tour and just not eat. Morris recalled Rivera following her into her dressing room to confront her about what was going on.

"I can't remember exactly what she was saying, but she was approaching me about my eating disorder because I know she herself had eating disorders, and she was very open about it in her book," Morris said. "So, she of course was the first to speak up about it."

"I don't know what's going on with you, but I feel like something is happening," Morris recalled Rivera saying, but admitted she wasn't very receptive at the time. She said Rivera "was trying to be there in a way and I just completely blew it off." 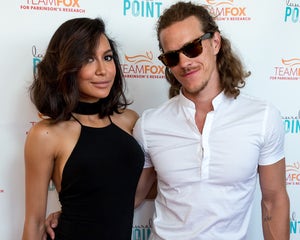 "She had probably got the hint like, 'Oh, okay. If she doesn't want to talk about it, she's probably not ready for this conversation,'" Morris continued, noting that they never talked about it again after that.

But she still appreciated Rivera being so forthright. "That's who she was. She was just always ready to talk about it," Morris said.

Morris noted that the whole cast -- who have remained close since the show ended -- are like that now. "It just takes that time and place in your life where you're like, 'Life's too short.'"

Morris has memorialized Rivera several times since her tragic passing two years ago from accidental drowning. She and her son Josey had taken a boat out together when Rivera was pulled under the water and died.

Her last act was reportedly getting Josey back on the boat, where he was later found. He is now being raised by Rivera's ex-husband and his father, Ryan Dorsey. 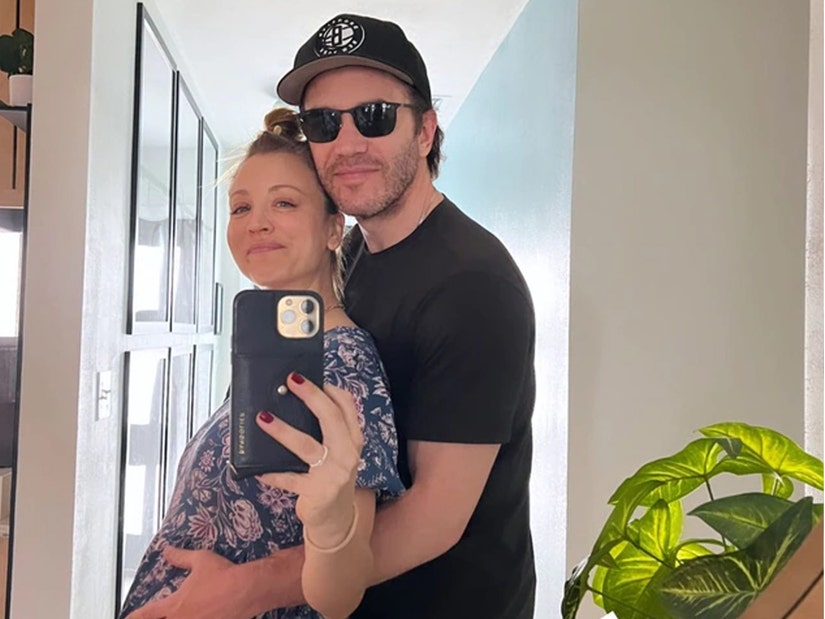