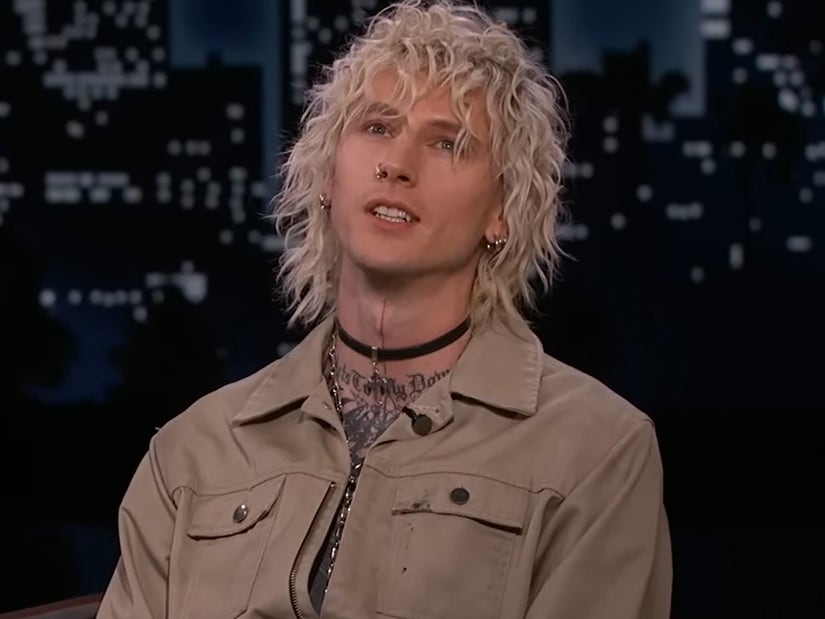 During an appearance on "Jimmy Kimmel Live!," the 32-year-old revealed what happened when he tried to make Fox some gluten-free, coconut-free cinnamon rolls.

The musician — who ironically enough was born Colson Baker — shared he began his cooking journey in an effort to give the 36-year-old actress more food options due to her dietary restrictions.

"Like with a relationship you each have to come to each other's worlds," he said. "Like with mine, she'll stay up till 8am while I smoke cigarettes and record music all day. With me, I always see her struggling with dietary restrictions with restaurants or food. So, I'm like maybe I'll just learn how to cook for her. So I started taking up cooking."

After Megan requested her special cinnamon rolls, MGK "got the recipe down, I went to the store, got all the ingredients and I'm making this huge commitment of cinnamon rolls."

The "Bloody Valentine" singer was prepped and well into the recipe when he realized he was missing one crucial piece of equipment.

"Then I got to the part in the instructions where they were like put them on a baking sheet," he recalled. "We just moved into this new house and I didn't get baking sheets or staplers or just other things that you just don't think about." 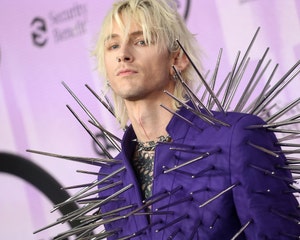 Baker then began thinking of his new neighbors when he remembered his daughter had discovered Michael B. Jordan lived just across the street.

When Baker reached out to the star, "He ignored the call and texted and said 'what's up I'm on set everything good?'" he continued. "I said 'No, I'm trying to make Megan these cinnamon rolls. Do you have a baking sheet?'" 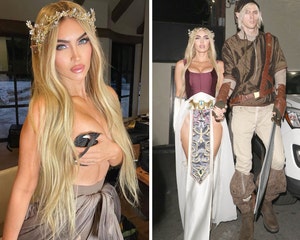 Jordan instructed the "Mainstream Sellout" artist to go over and ask someone in the house for a baking sheet and Baker was able to present the "Transformer" star the cinnamon rolls she requested.

Baker ended up throwing his baked goods into the trash when Fox left for the store.

"She comes back, then all the kids come back, everyone's like 'where are these delicious cinnamon rolls we heard about?'" He recounted the details before trailing off. "Now anytime anyone brings up or even starts the word cinnamon."

Baker claimed Megan was "still upset" he tossed the rolls to which late night host Jimmy Fallon confirmed it as a sign he must have "made some really good cinnamon rolls."

"And my last name is Baker," MGK quipped 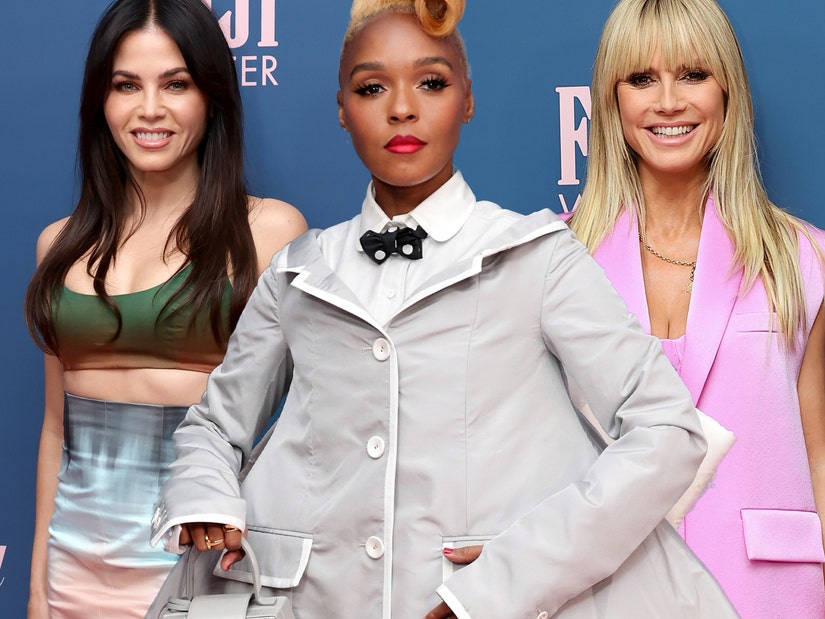