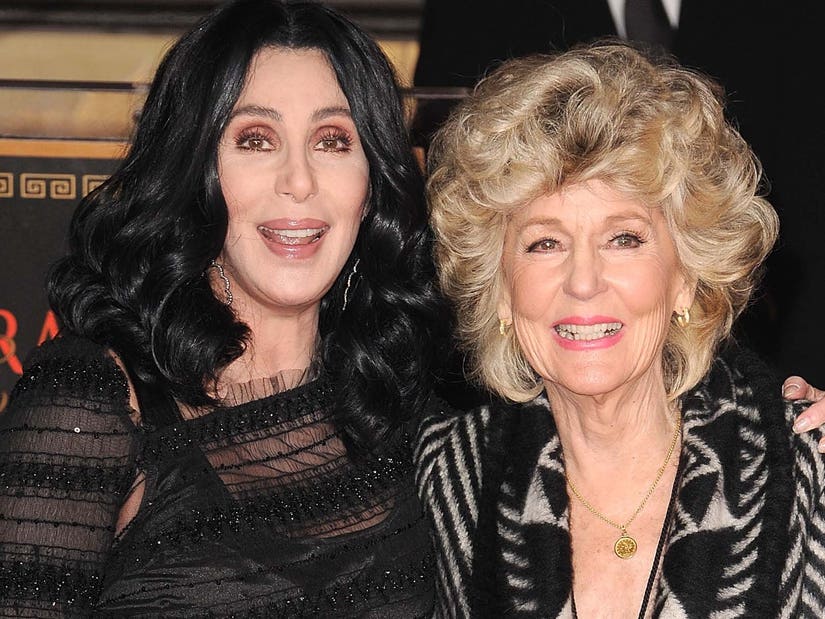 Cher is sharing details from her mother Georgia Holt's final moments on Earth.

Shortly after announcing Holt’s passing on Dec. 10, the "Believe" singer took to Twitter to reveal the moments leading up to her mother's death. Cher said that Holt had been "sick & rallying" before her illness caught up to her.

"The truth…. She's been Sick & rallying," the "Burlesque" star wrote. "She then got bad, She was in so much pain. Finally she coded on way to Hosp."

"By time we Got to Hosp….The Woman Who Was MY KICK ASS MOM was No long Here," she lamented.

The truth…. She’s been
Sick,&rallying,she then got bad,She was in so much pain. Finally she coded on way to Hosp. By time we Got to Hosp….The Woman who Who Was MY KICK ASS MOM was No long Here

The news of Holt's death comes three months after Cher revealed that her mother was hospitalized with pneumonia. At the time, the "Mama Mia" actress explained her absence from social media.

"Sorry I've Been Mia," she confessed in September. "Mom's Been Sick Off & On. She Just Got Out Of Hosp. She Had Pneumonia. She's Getting Better."

Back in December 2020, Cher opened up about the condition of her mother’s heath amid the COVID-19 surge during the 2020 holiday season.

She told PEOPLE she regularly got tested for COVID "all the time" and was "very careful" with her elderly mother to mitigate risks of infection.

"We have a little bubble that we've had all this time," she said at the time. "We wear masks, and there's not very many of us. It's my sister, my brother-in-law, my mom, my assistant. And we stay far apart from each other."

Cher noted, "I have to be careful too because I have asthma. ... I have different health problems."

The Grammy winner also detailed some of her childhood memories with Holt. She recalled her mother and her friends being "so beautiful" and called her an "amazing dresser."

Because Cher was "really strong-headed," she admitted she and Holt "fought a lot" growing up.

"I did a couple of things like running away when I was 11," Cher admitted at the time. "I hopped a train with my friends. I was just very adventurous — but never disrespectful. She wouldn't have put up with that."