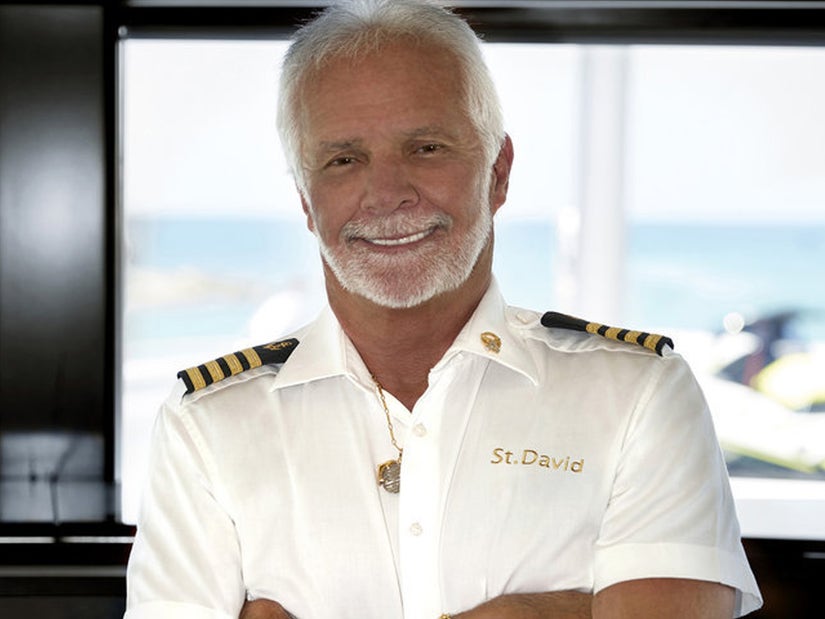 "I've never quit, and this time I have to," he said, while vowing to return later this season.

After revealing health issues were forcing him to step back from "Below Deck" on last week's episode, Captain Lee Rosbach officially handed over the reigns to his replacement on Monday night.

Rosbach had been battling nerve issues all season long and while he hoped it would get better as the season went on, that wasn't the case. In the end, he decided to put "the best interests of his crew first" and step down while he sought treatment.

"My mind's there, my heart's there, my body just won't cooperate," he shared with his crew on Monday's new hour, "I've never quit, and this time I have to." In a confessional, he called his choice "the right decision," adding that if he stayed he would continue to be "a liability for the crew." 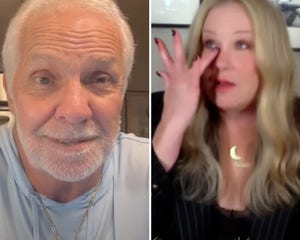 While vowing he would "come back and finish what I started," he also told the crew, "I'm gonna go back to the States, get this straightened out, and as soon as I do I'll be on the first plane back here ... and I'll tell whoever is on board to get the f--- off. I apologize. I probably overstayed longer than I should have, but I'm pretty f---ing stubborn."

And the person he'll be telling to "Get the f--- off" when he recuperates? Below Deck Mediterranean's Captain Sandy Yawn, who took over in his absence.

She went on to say she "felt terrible" for Lee's situation, adding that she hopes he feels supported and promising to "take care of his boat and his crew until he comes back."

Speaking with PEOPLE, Rosbach revealed viewers will see him return to the boat before the season is up.

"I made a promise to the crew before I left that I would be back before they were done, before the season was over, and I would walk on board by myself unassisted," he told the outlet. "I'm happy to say that I was able to fulfill the promise."

"That was a very proud moment for me," he added. "I wanted to be able to finish what I started."

Though he said he still doesn't know what caused his nerve damage, he's been in extensive physical therapy up to six days a week to work on getting his "muscles stronger so that I could physically perform my duties."

"Right now, everything's in a good place," he added.

"Below Deck" airs Mondays on Bravo.