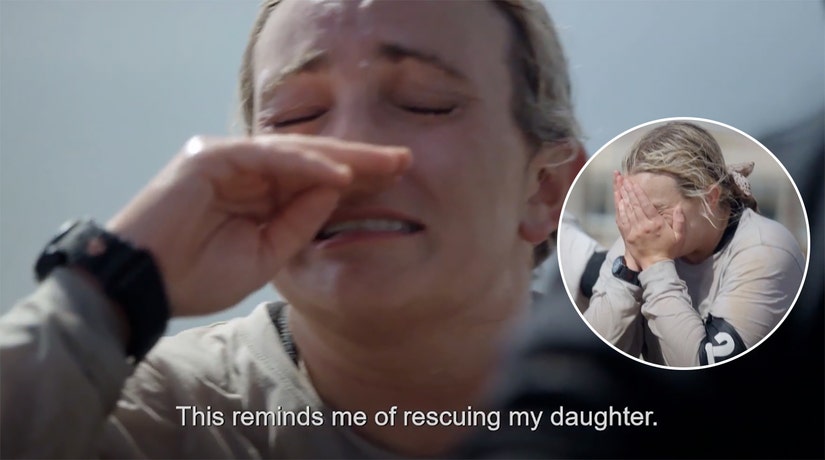 "Anything high intensity around water is definitely going to bring back memories of the worst experience I've ever lived through."

In an exclusive clip shared ahead of the show's premiere, the 31-year-old confessed the experience was triggering for her.

The snippet featured Spears diving backwards out of a helicopter into a large body of water as she explained, "anything high intensity around water is definitely going to bring back memories of the worst experience I've ever lived through."

After splashing into the water, Jamie Lynn rose onto the dock with the help of a directing staff member and divulged that the dive "reminds me of rescuing my daughter" as she broke into tears.

She then coughed up water on the side of the dock as she explained, "I didn't know it would affect me like that."

The show premieres Wednesday, January 4 at 8/7c on FOX. 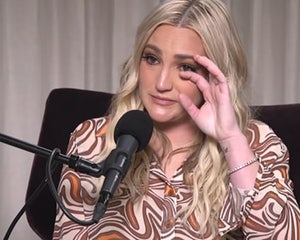 Back in May 2020, during a guest stint on "Better Together with Maria Menounos," the actress broke down while recalling the terrifying incident which found Maddie, then 8 years old, unconscious while underwater for several minutes after her ATV flipped over into a pond in 2017.

"I've never really talked about it publicly," Jamie Lynn began. "So, without going into too much detail, we were sitting there watching her with every safety measure that could be taken when she somehow or another, drove into the water."

The mother-of-two said she and her husband dove into the water and were unsuccessful at first in their attempt to get her out of the pond. "When we were finally able to get her out of the water... and the first responders took her from me, we thought she was gone," Jamie Lynn said, holding back tears. "We thought we lost our daughter."

"There's nothing worse than looking at your child and just feeling like you've failed her," she confessed at the time. "And I didn't want her to think that I couldn't save her, that I didn't try to save her. That's my biggest worry."

Though her teenage daughter has now made a full recovery, the experience has had lasting effects on Jamie Lynn.