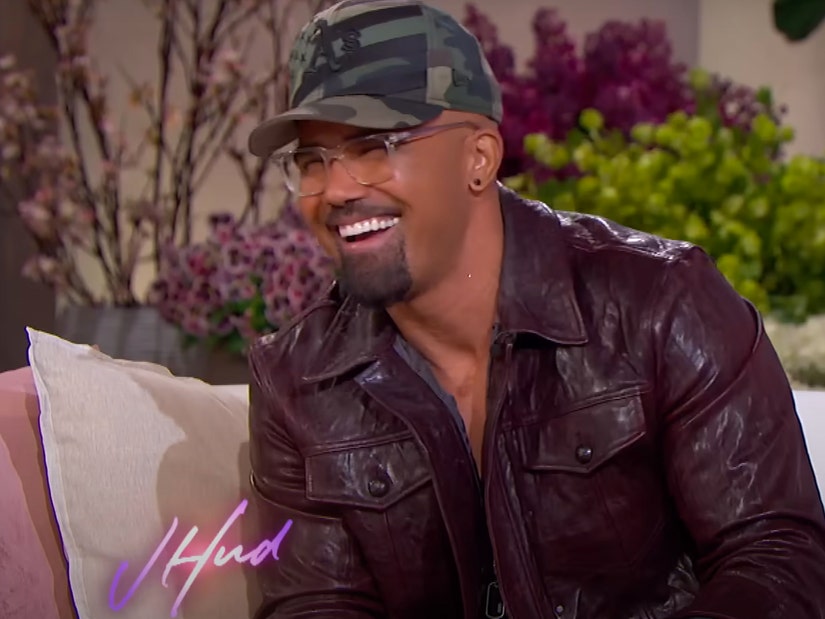 Shemar Moore is going to be a dad.

The "Criminal Minds" actor made the reveal while appearing on "The Jennifer Hudson Show"  on Monday.

"Shemar Moore is about to be a daddy," the 52-year-old said.

"I was worried for a while that maybe that ship had sailed kinda thing," he admitted. "God had my back. Things lined up. It's going to be the best part of [my life]. My life is pretty grand but I know that whenever God does call my name -- once I get this experience -- I'll be able to go to heaven whole."

He noted that the baby's due date is on the anniversary of his mother's death.

Moore later took to social media to share the sex reveal party he and longtime girlfriend Jesiree Dizon threw -- and wow was it lavish!

The reveal, which involved a helicopter, is something to see (which you can watch below), but spoiler alert: it all ended in a pink cloud of smoke!