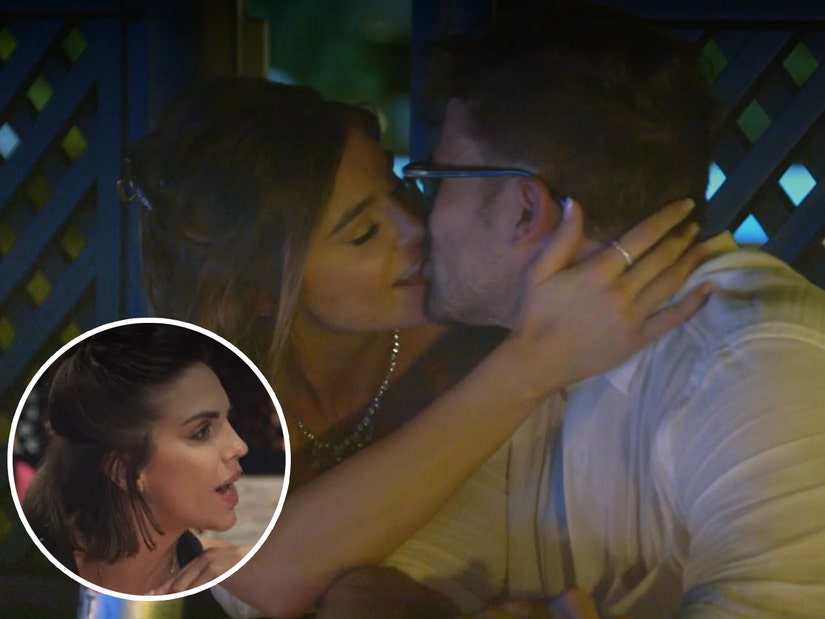 "Vanderpump Rules" is returning for its 10th season -- and it looks like it's going to be one wild, fight-filled time.

Bravo dropped the first trailer on Monday, setting up one helluva showdown between exes Katie Maloney and Tom Schwartz, who first announced their divorce a couple months after all of Season 9 finished airing.

While the footage starts off with Schwartz saying he was "proud" of them for being a "divorce success story," their plans to keep a "good friendship" quickly fly out the window after he's spotted kissing costar Raquel Leviss.

He, however, isn't moved by her words -- responding, "This does not affect me at all."

Of course, Raquel and James Kennedy announced their split during the Season 9 reunion, so both of them are also on the rebound in the new batch of episodes. And it isn't just Tom that Raquel is seen smooching in the footage -- which also includes her making out with Garcelle Beauvais' son Oliver ... who may or may not have been married at the time.

The trailer also teases Scheana Shay's wedding to Brock Davies, some fights between Lala Kent and Schwartz, as well as Schwartz and Tom Sandoval, James having more issues with his drinking and Ariana Madix and Sandoval facing "open relationship" rumors. 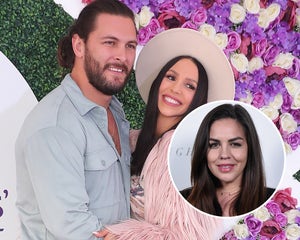