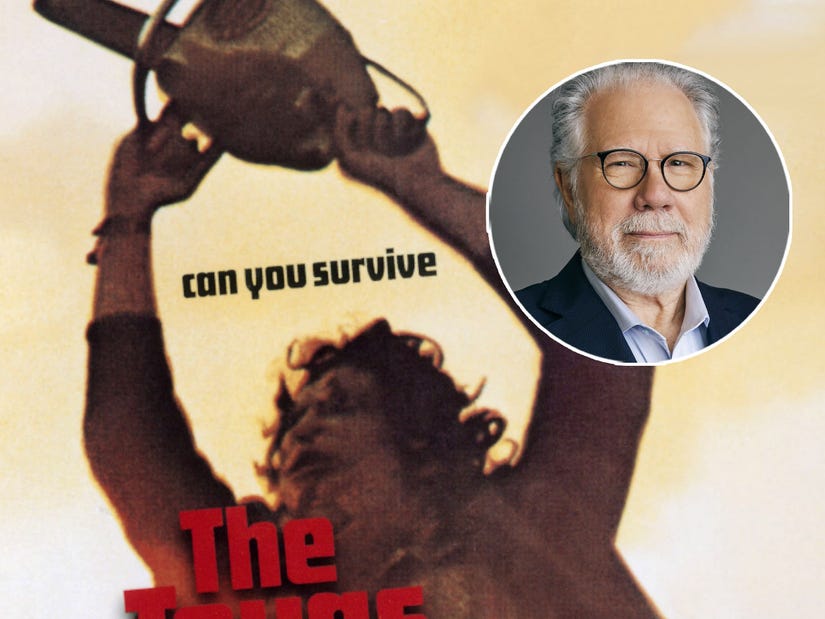 "Totally true," he says of the internet rumors

Sometimes the stories you hear on the internet turn out to be true.

John Larroquette confirmed in an interview with Parade one such rumor while promoting the NBC reboot of his beloved "Night Court" television series.

When queried if in fact he took weed as payment from director Tobe Hooper for doing the narrated prologue to 1974 classic "The Texas Chainsaw Massacre," Larroquette affirmed it was "totally true." 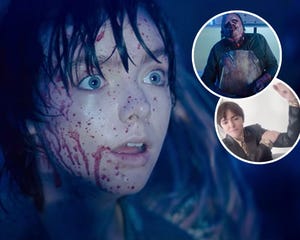 "He gave me some marijuana or a matchbox or whatever you called it in those days," the actor continued to recall. "I walked out of the [recording] studio and patted him on the back side and said, 'Good luck to you!'"

Larroquette told the publication his friendship with Hooper went back as far as 1969 when he was tending bar in Colorado and the director was in town for a project. The two got along immediately and four years later when the actor moved to LA he says, "Tobe heard I was in town and asked for an hour of my time to narrate something for this movie he just did."

The actor went on to lend his voice to subsequent films in the franchise, which he noted were paid gigs by then. "You do something for free in the 1970s and get a little money in the '90s," he said. "It's certainly the one credit that's stuck strongly to my resume."

But there was one last surprise Larroquette had in store, saying he'll never watch a Texas Chainsaw movie. "I'm not a big horror movie fan," he explained. 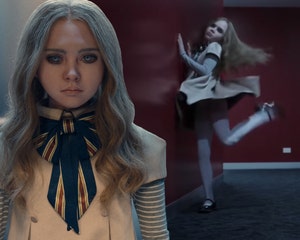