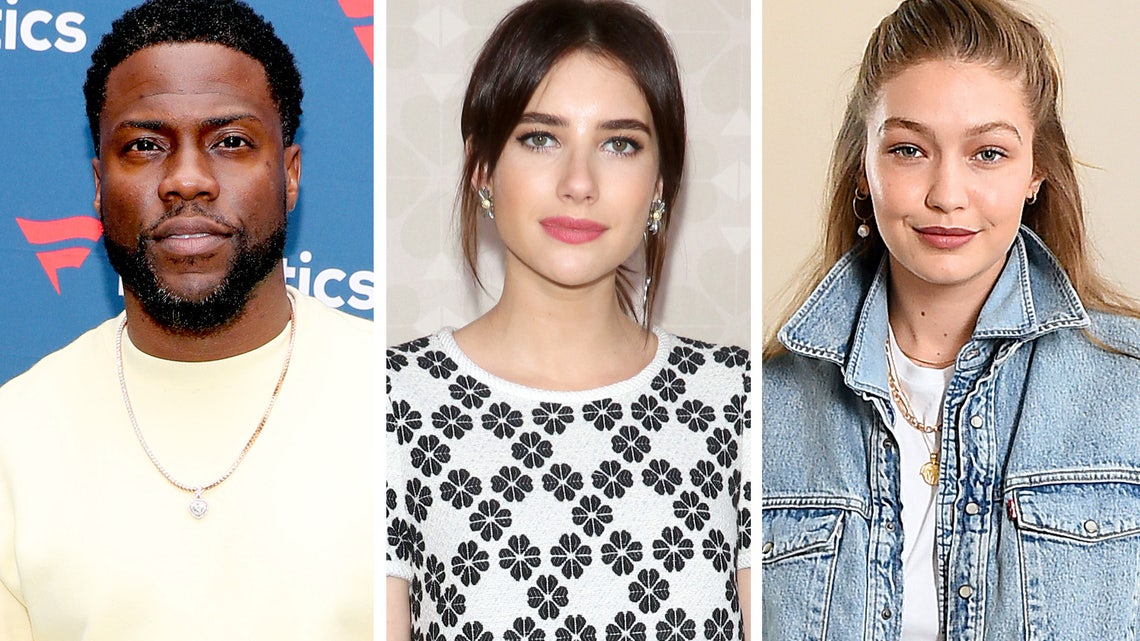 Getty
Despite trying circumstances, these celebrities have brought a little joy to the world with their new additions! Scroll down to see more stars who welcomed children during the pandemic.
1 / 15
"She’s here!!!! Ashtyn Lilly Lutz | 2•22•21" wrote Kellan Lutz's wife Brittany Gonzales. "The day she came into the world it was snowing, raining, and freezing, but that night she was born and we woke up to sun, clear skies, and winter melting away. It was so symbolic considering this time last year was literally winter for our souls only to be met one year later with the brightest sunshine. She ushered in a new season for us and we love her beyond comprehension. God redeems. He restores. He never leaves us broken-hearted, we just have to give Him the broken pieces and what He turns it into? Wow." 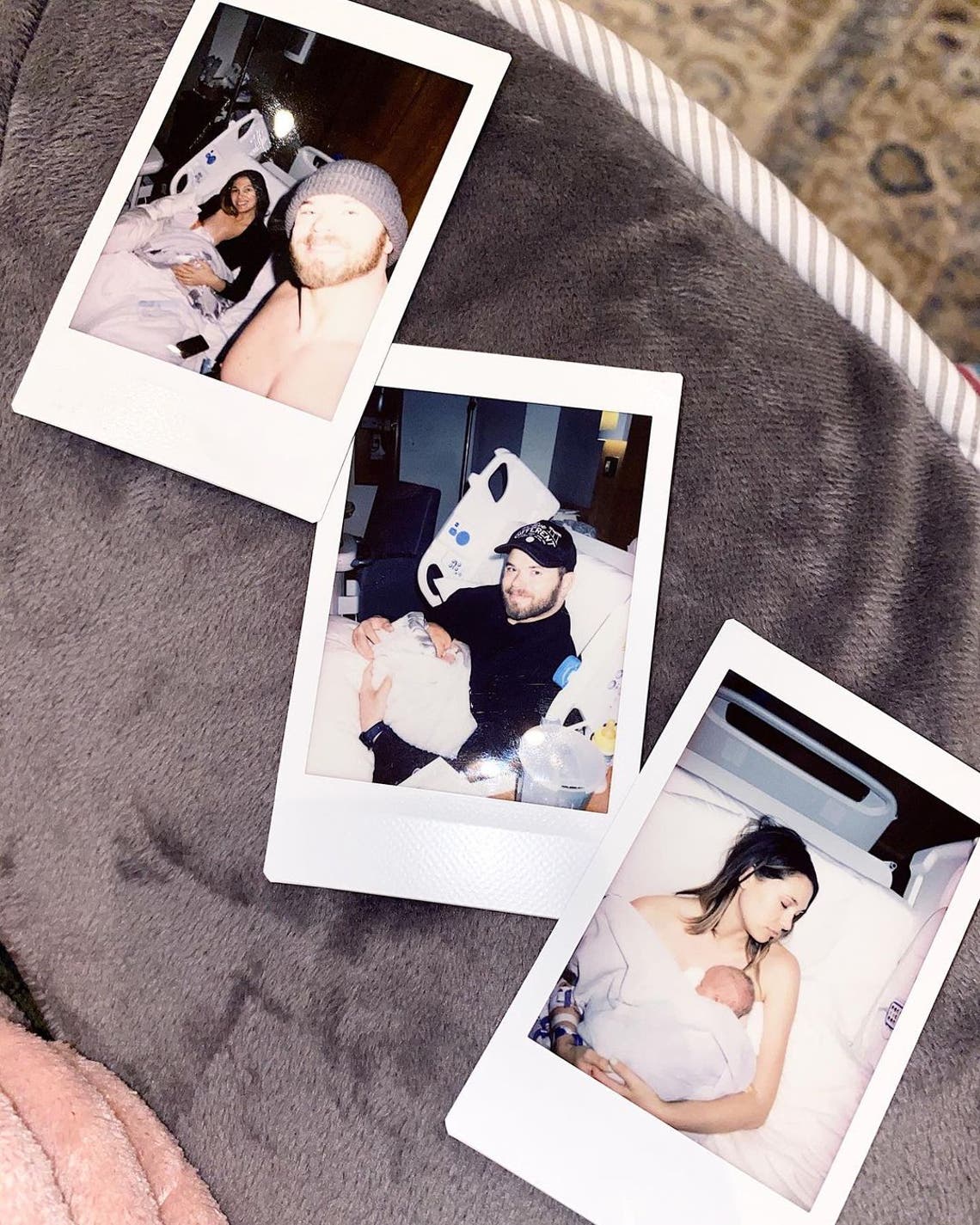 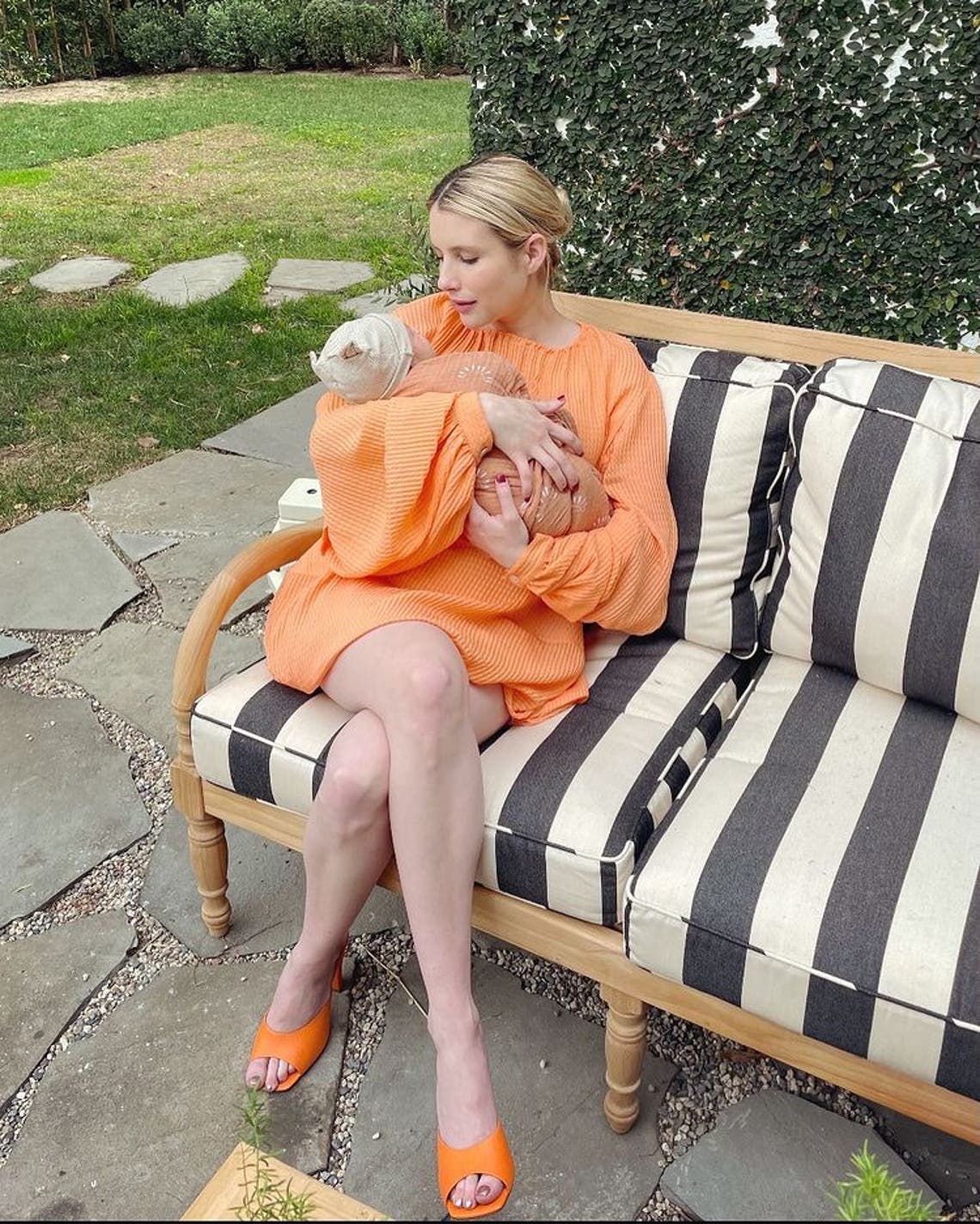 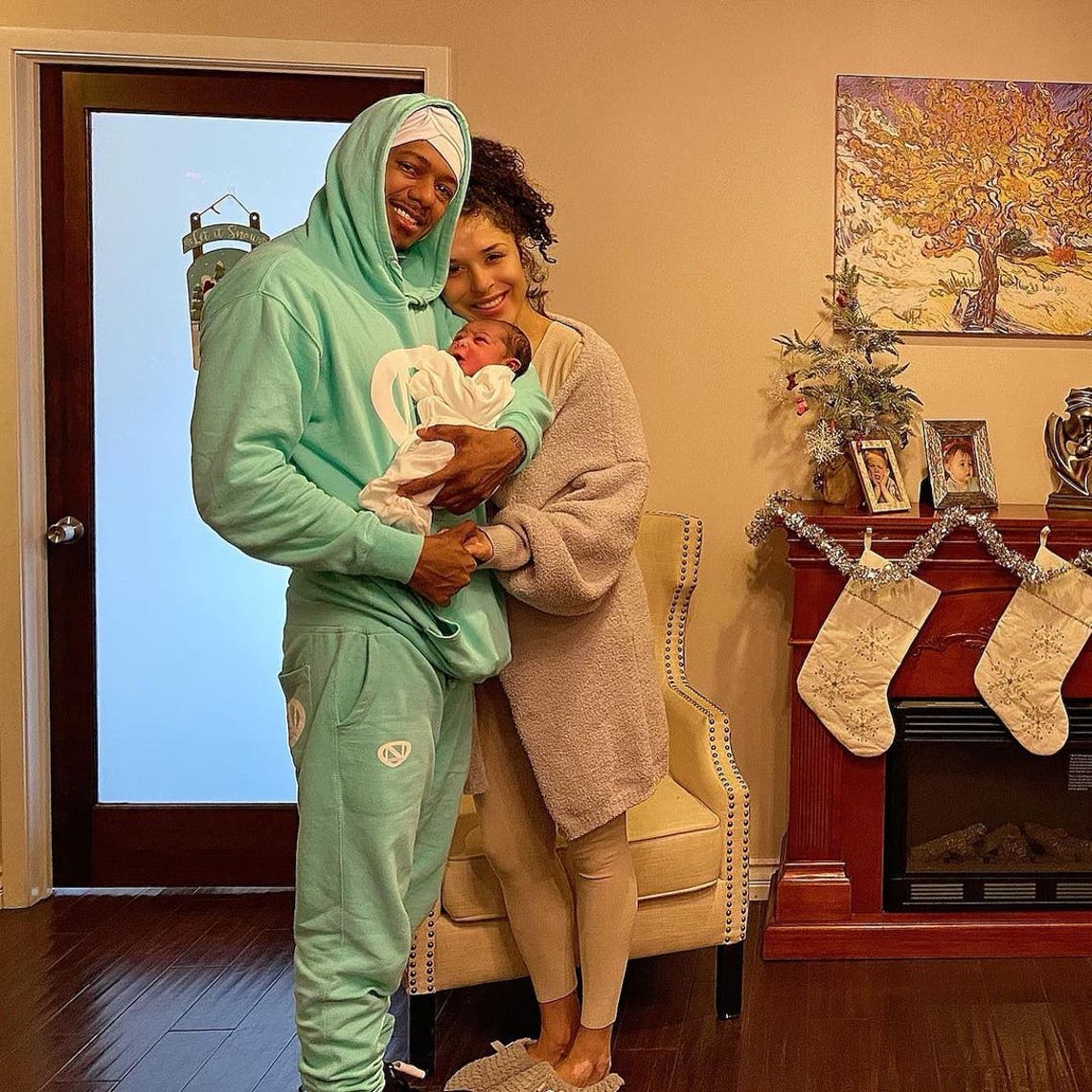 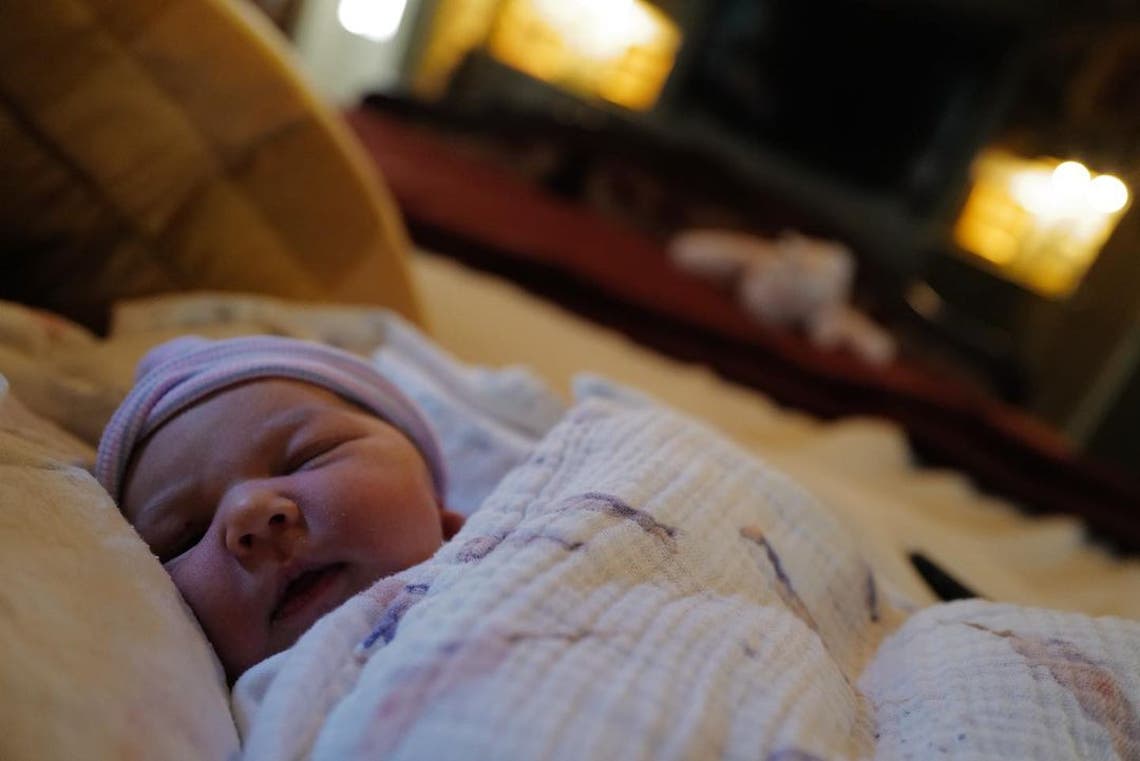 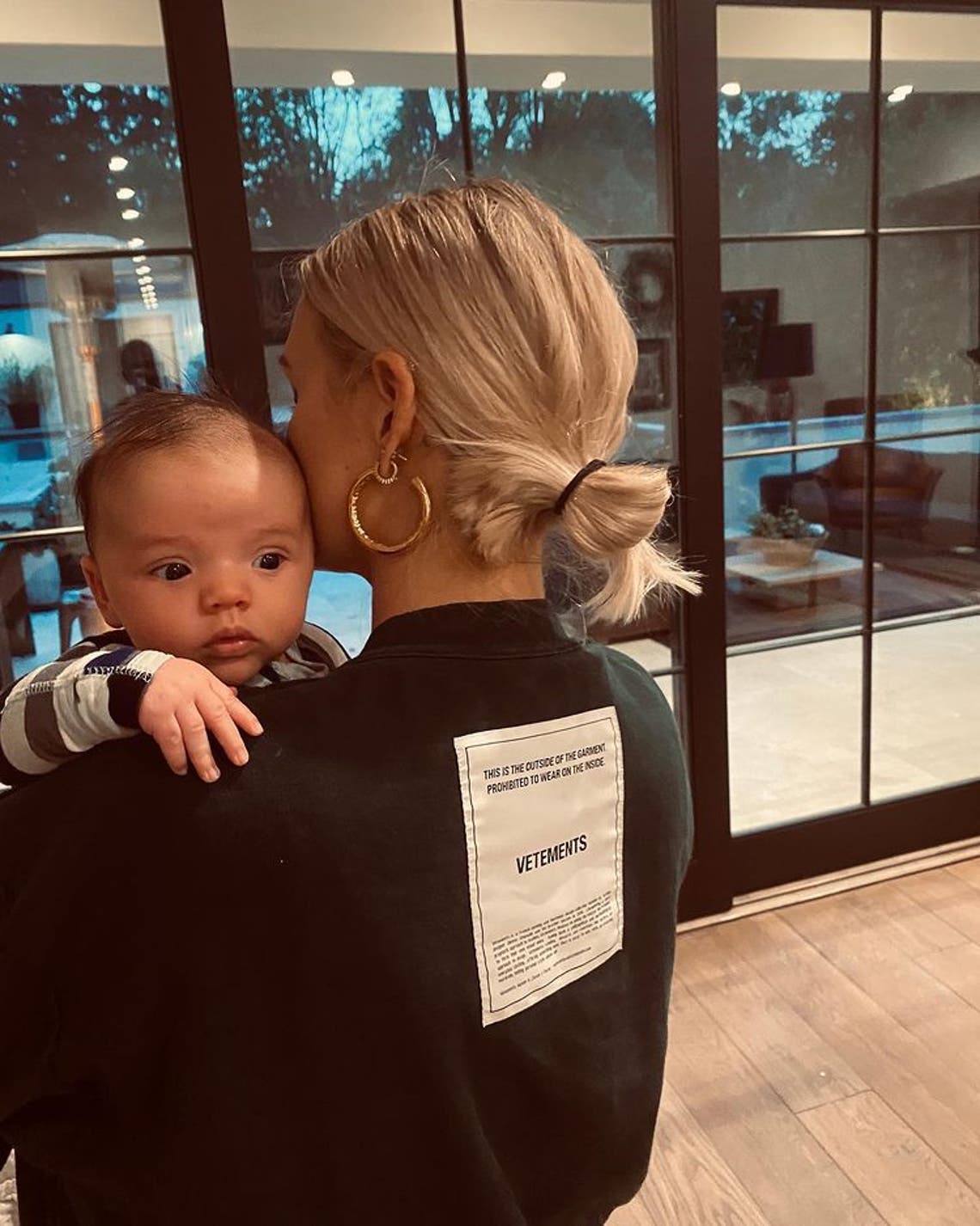 Instagram
6 / 15
Nicki Minaj gave birth to her first child, a baby boy, on September 30. The rapper welcomed the child with her husband Kenneth Petty. 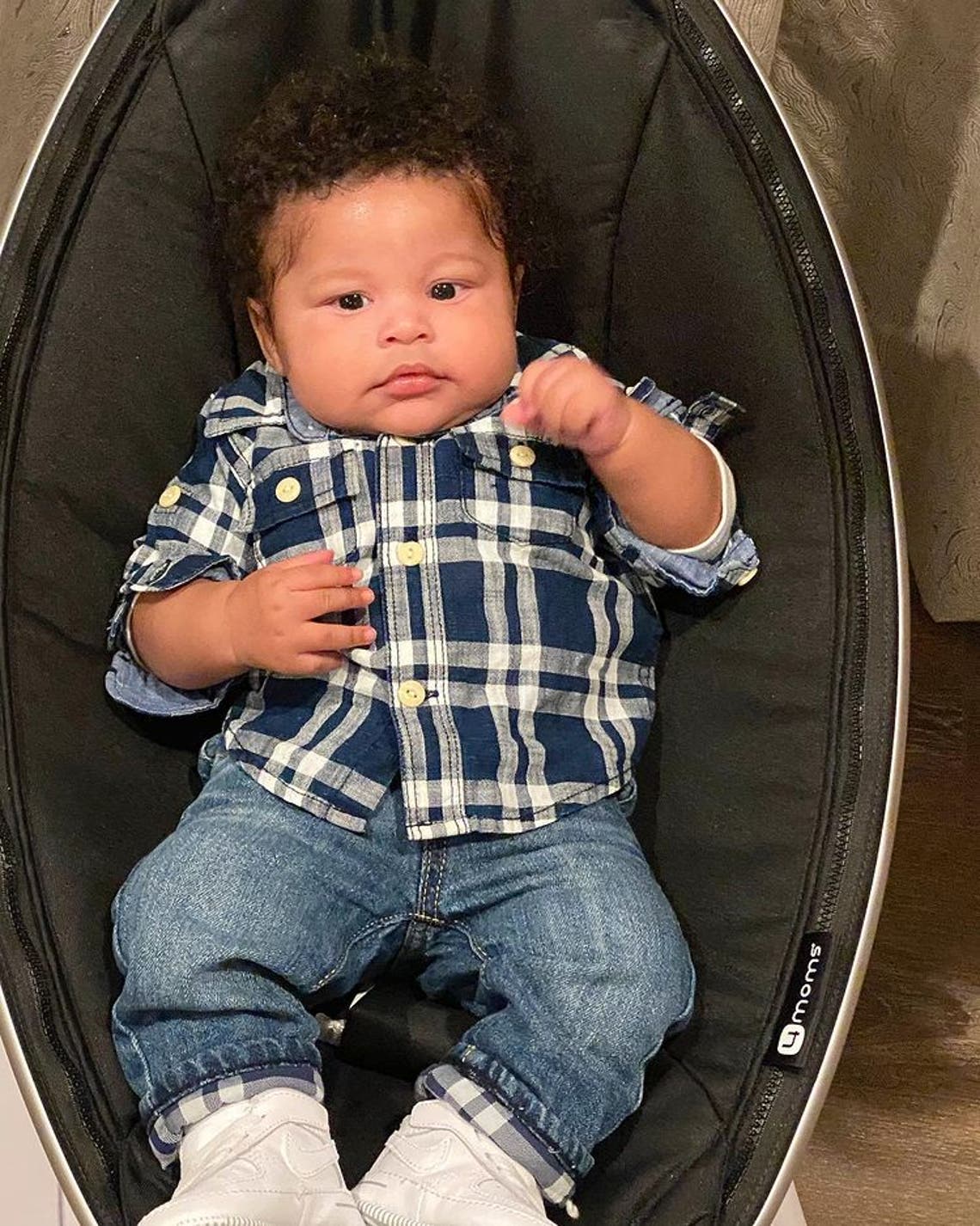 Instagram
7 / 15
Usher announced the birth of his daughter Sovereign Bo Raymond on September 30. The baby girl is Usher's third child, but his first with his girlfriend Jenn Goicoechea. He also shares sons, Usher V, 12, and Naviyd, 11, with his ex-wife Tameka Foster. 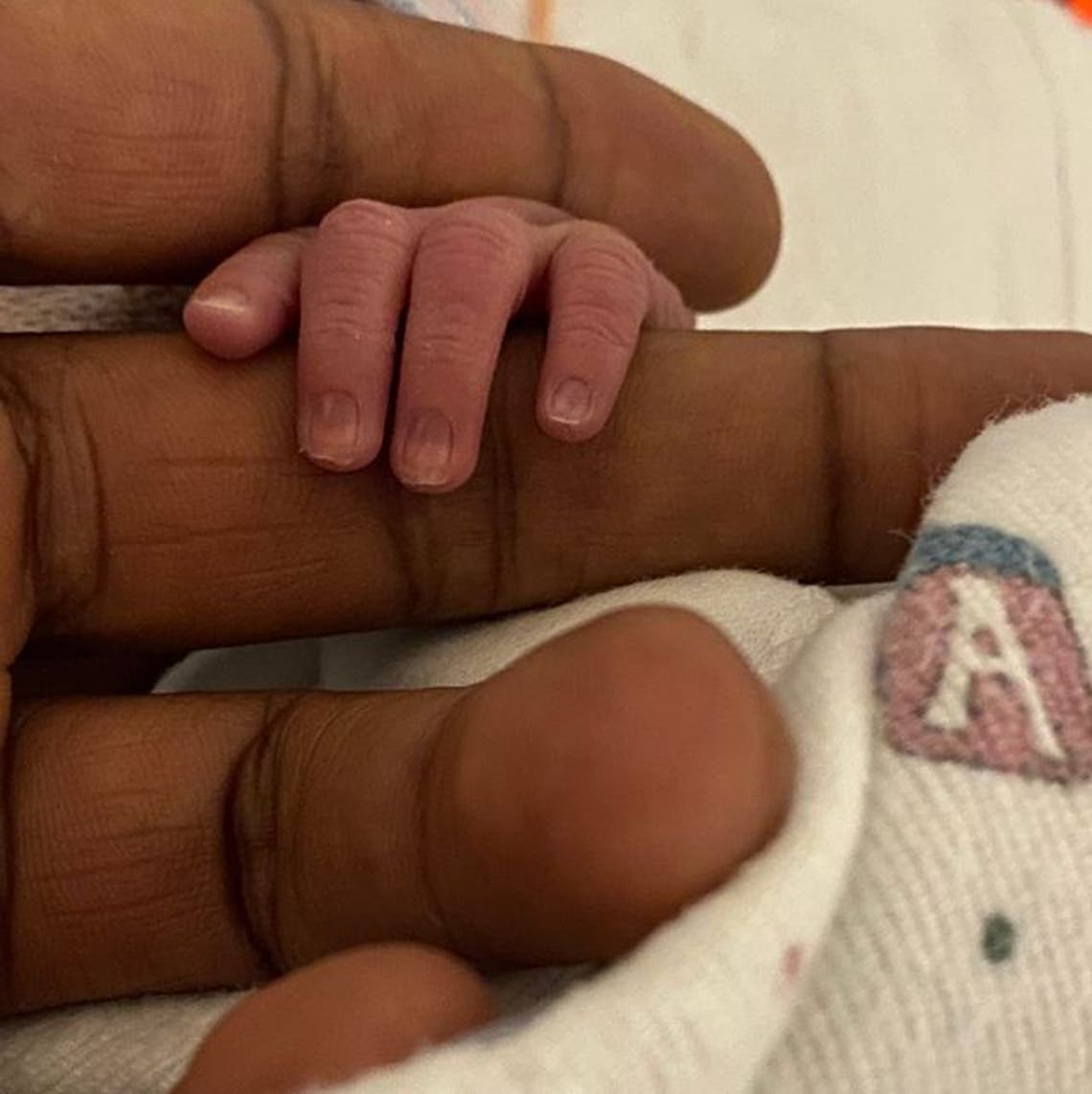 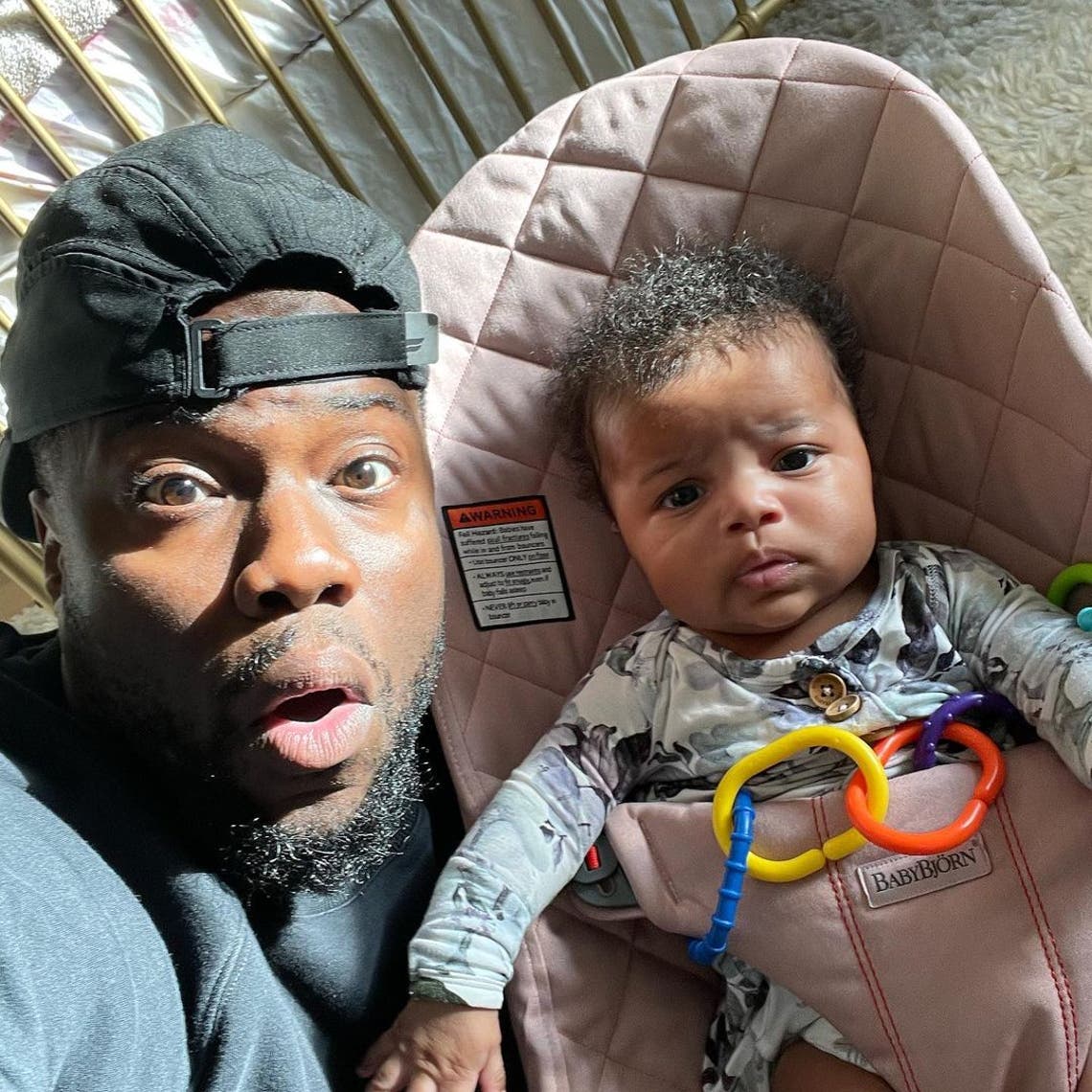 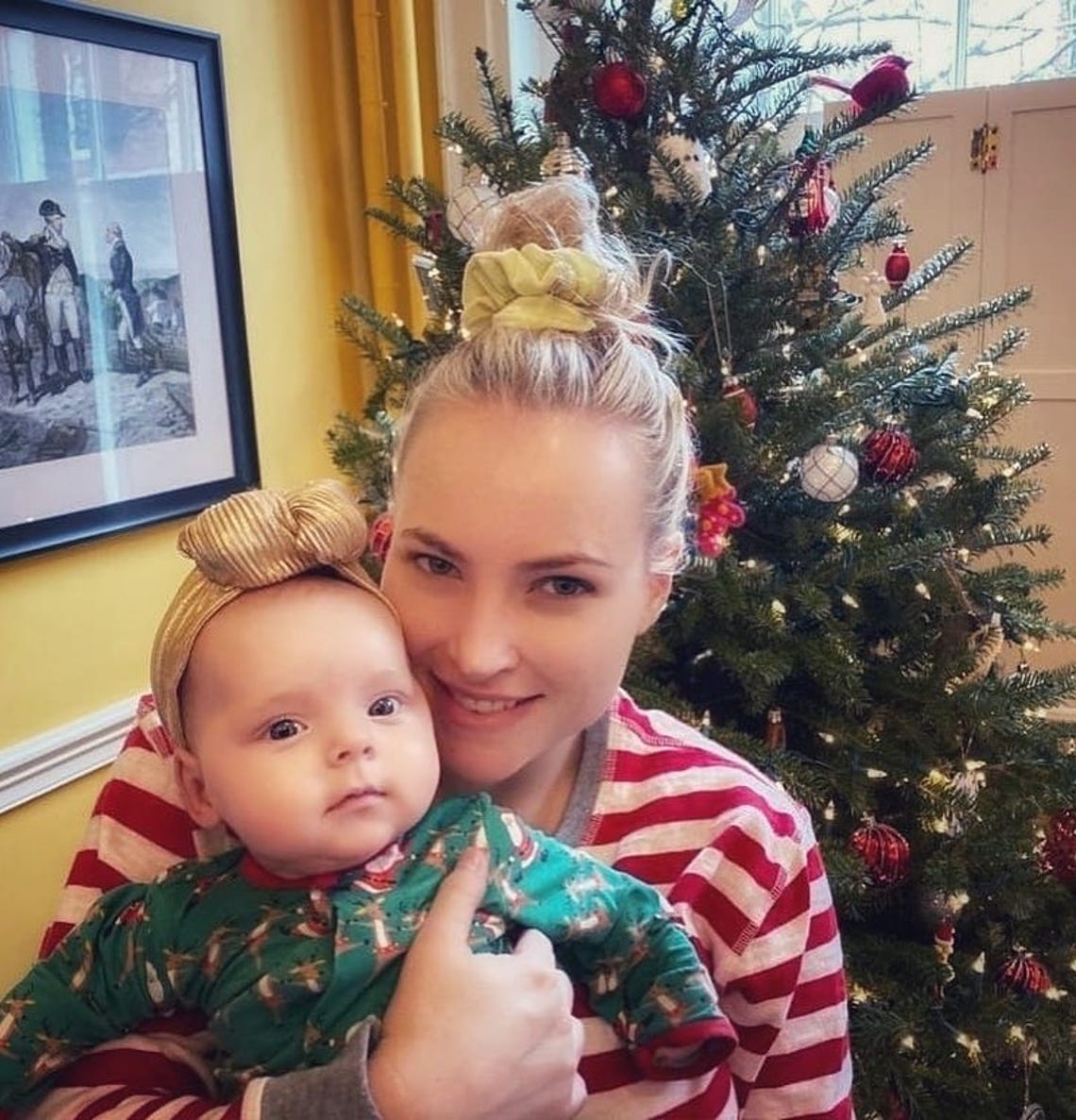 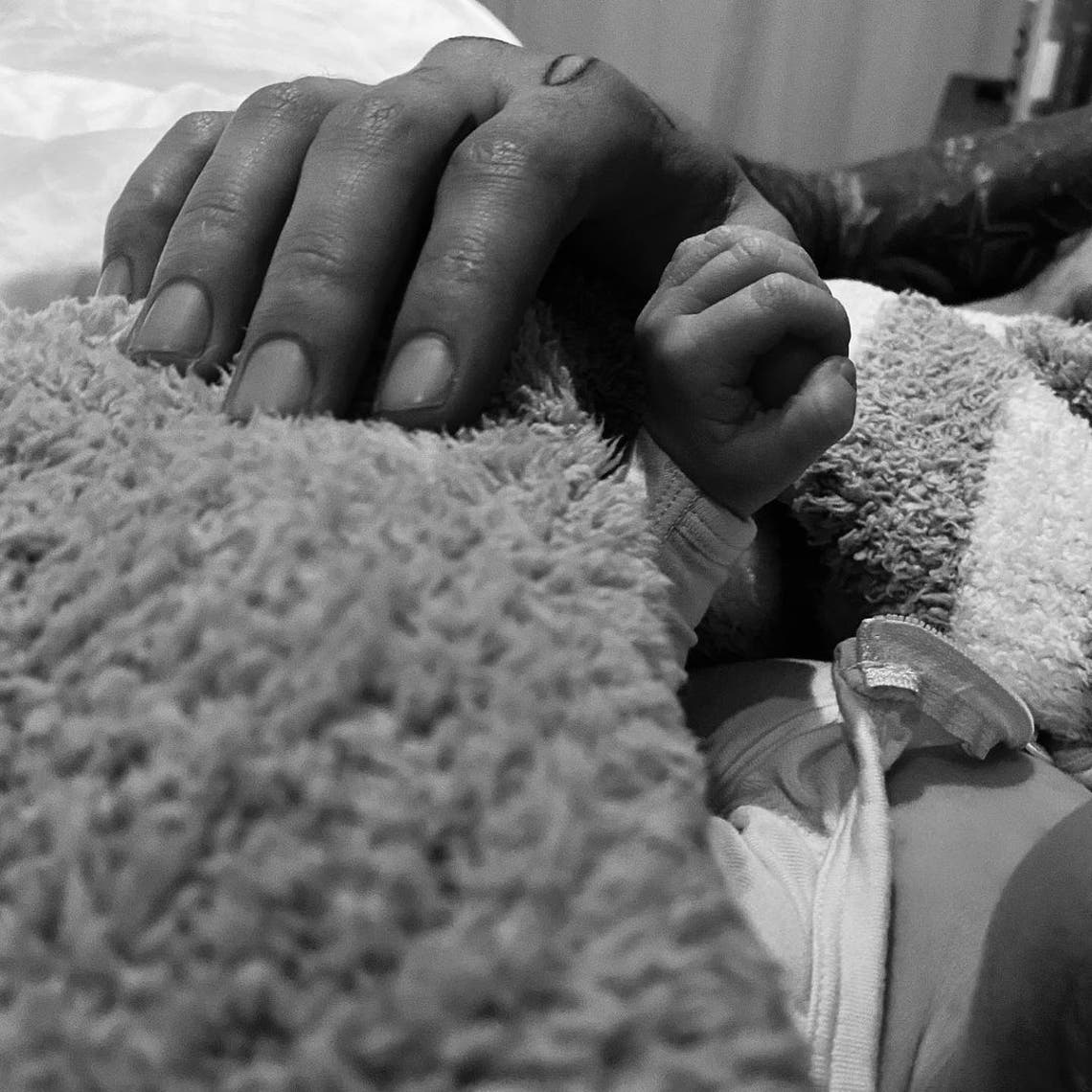 Instagram
11 / 15
On September 1, Ed Sheeran announced he and his wife Cherry Seaborn had welcomed their first child, a baby girl named Lyra. 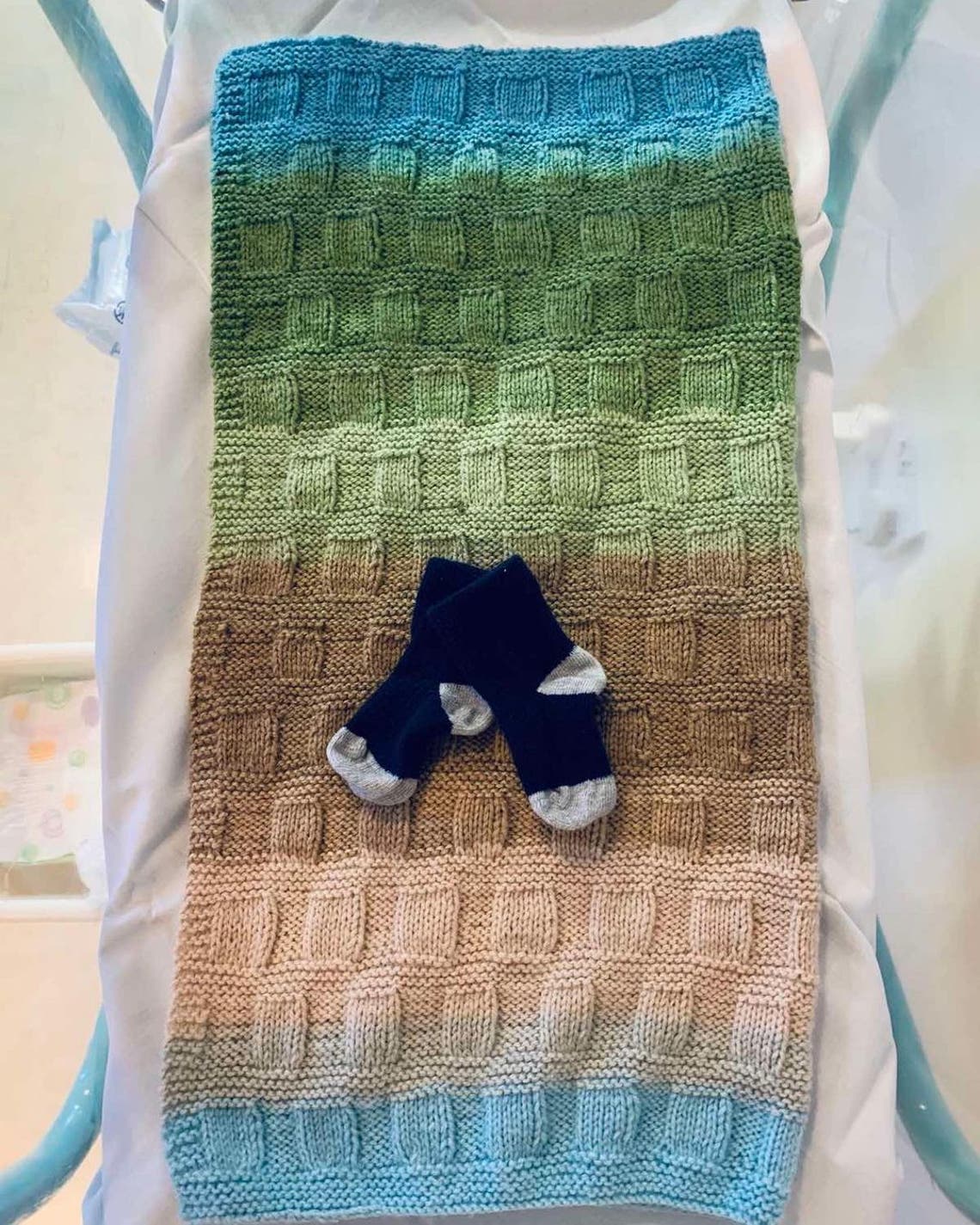 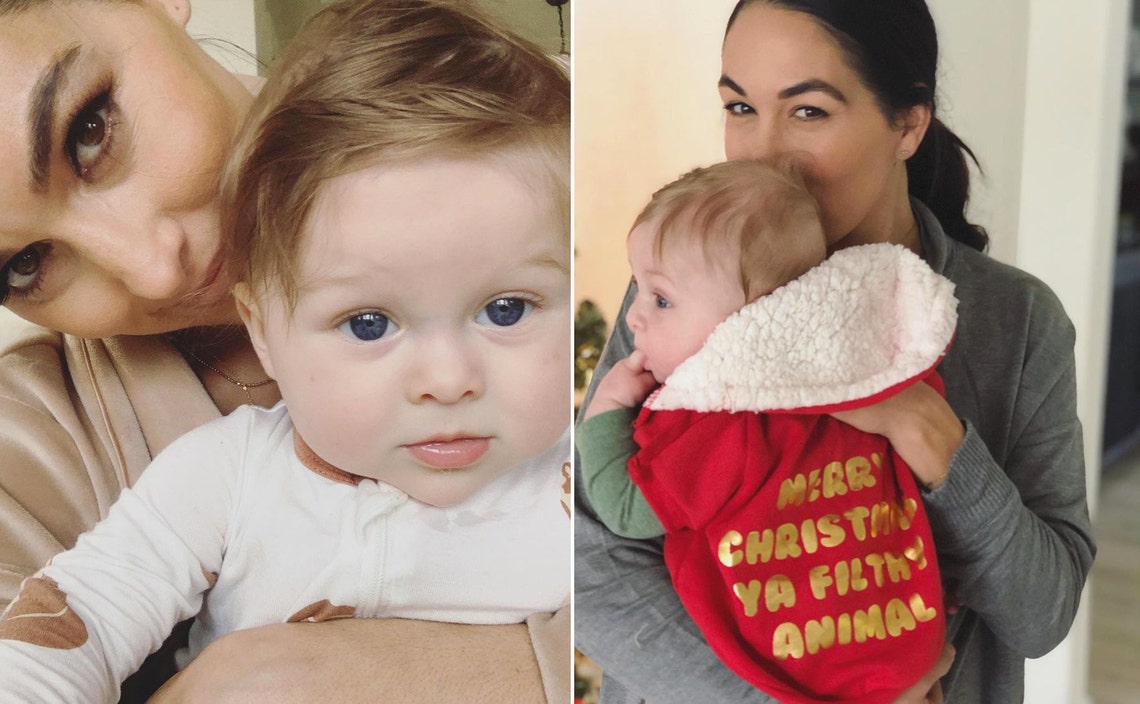 13 / 15
Singer Ciara and NFL star Russell Wilson welcomed their second child together -- a baby boy named Win -- on July 23. The two also share daughter Sienna, 3. In addition, Ciara has a 6-year-old son from her previous relationship with Future. 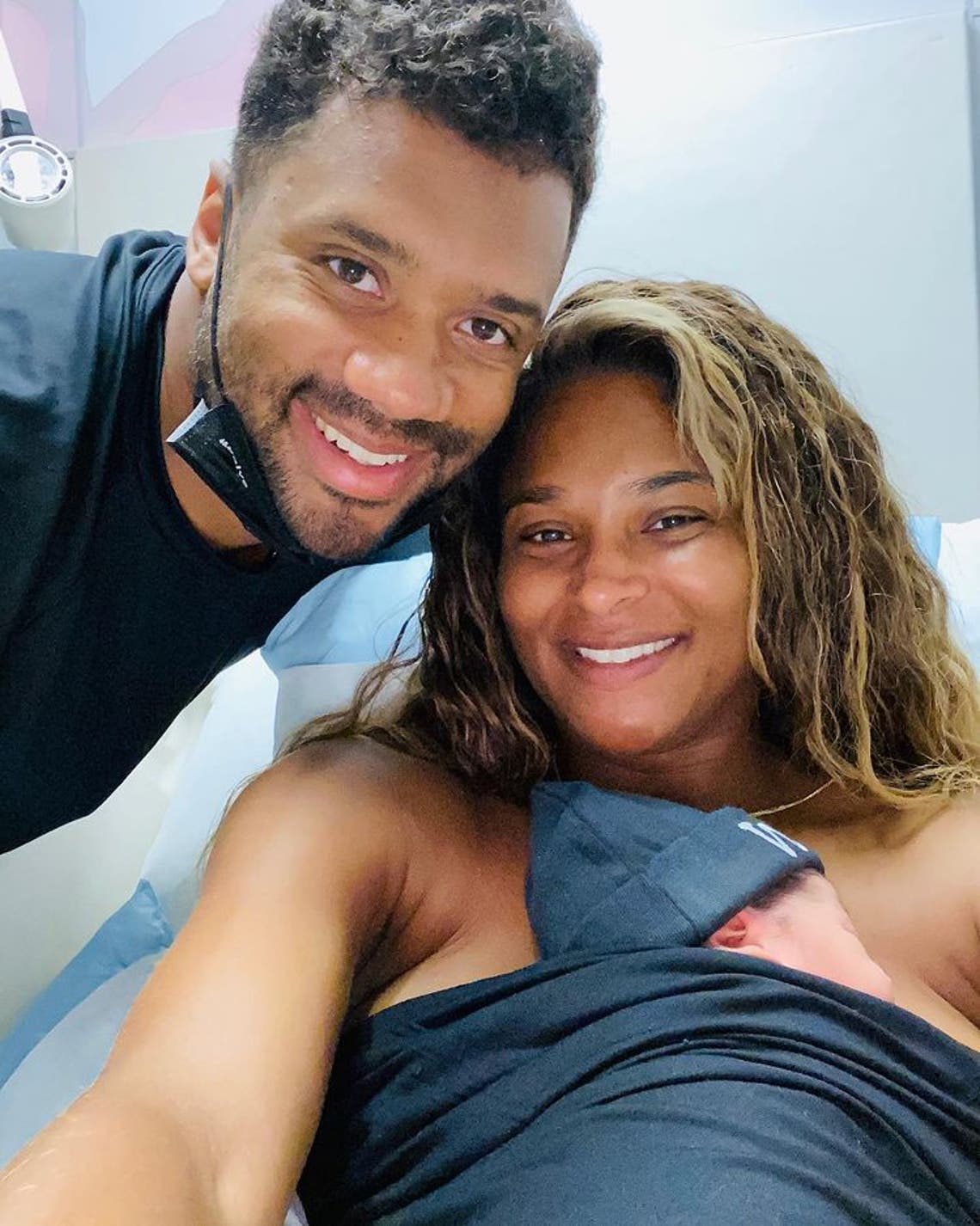 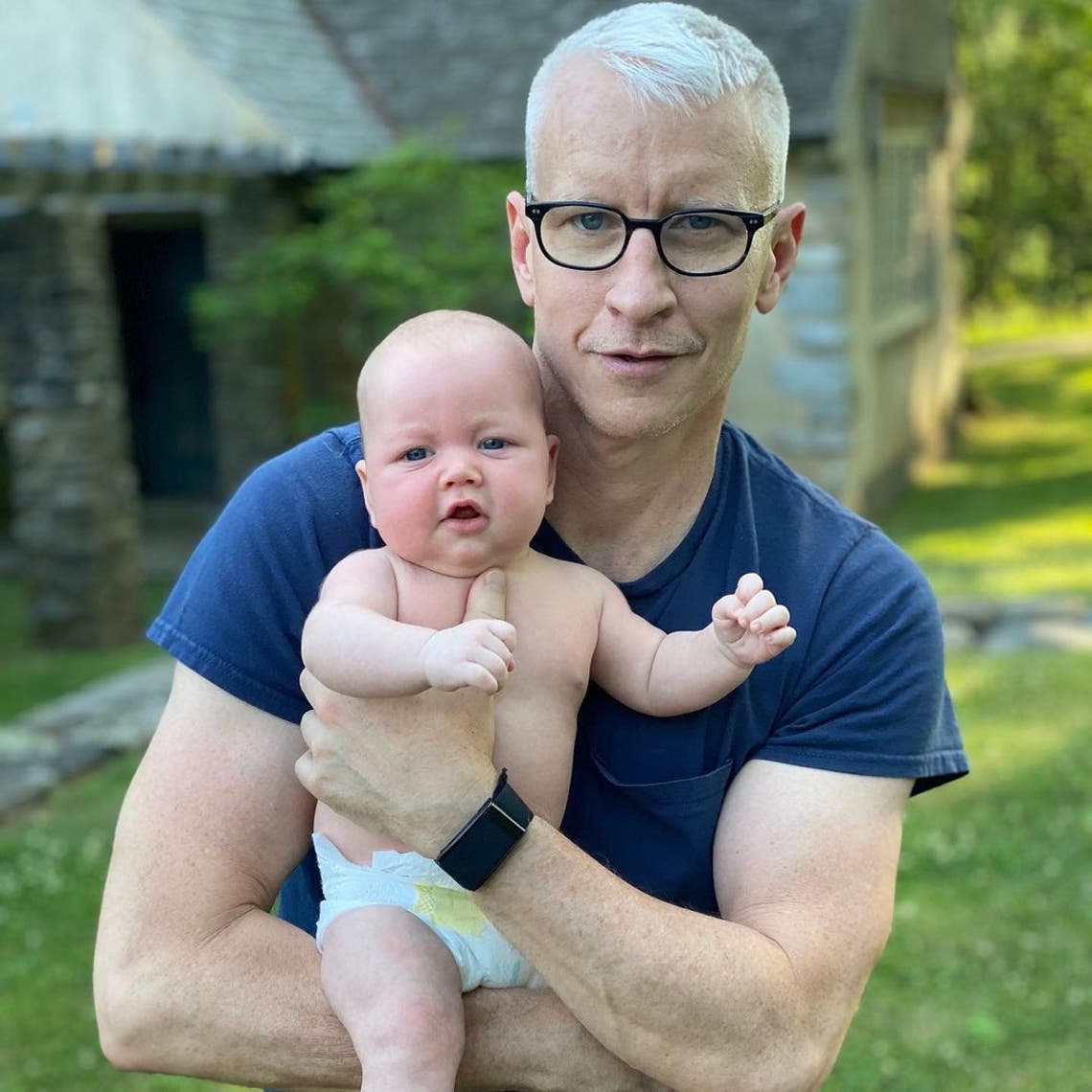 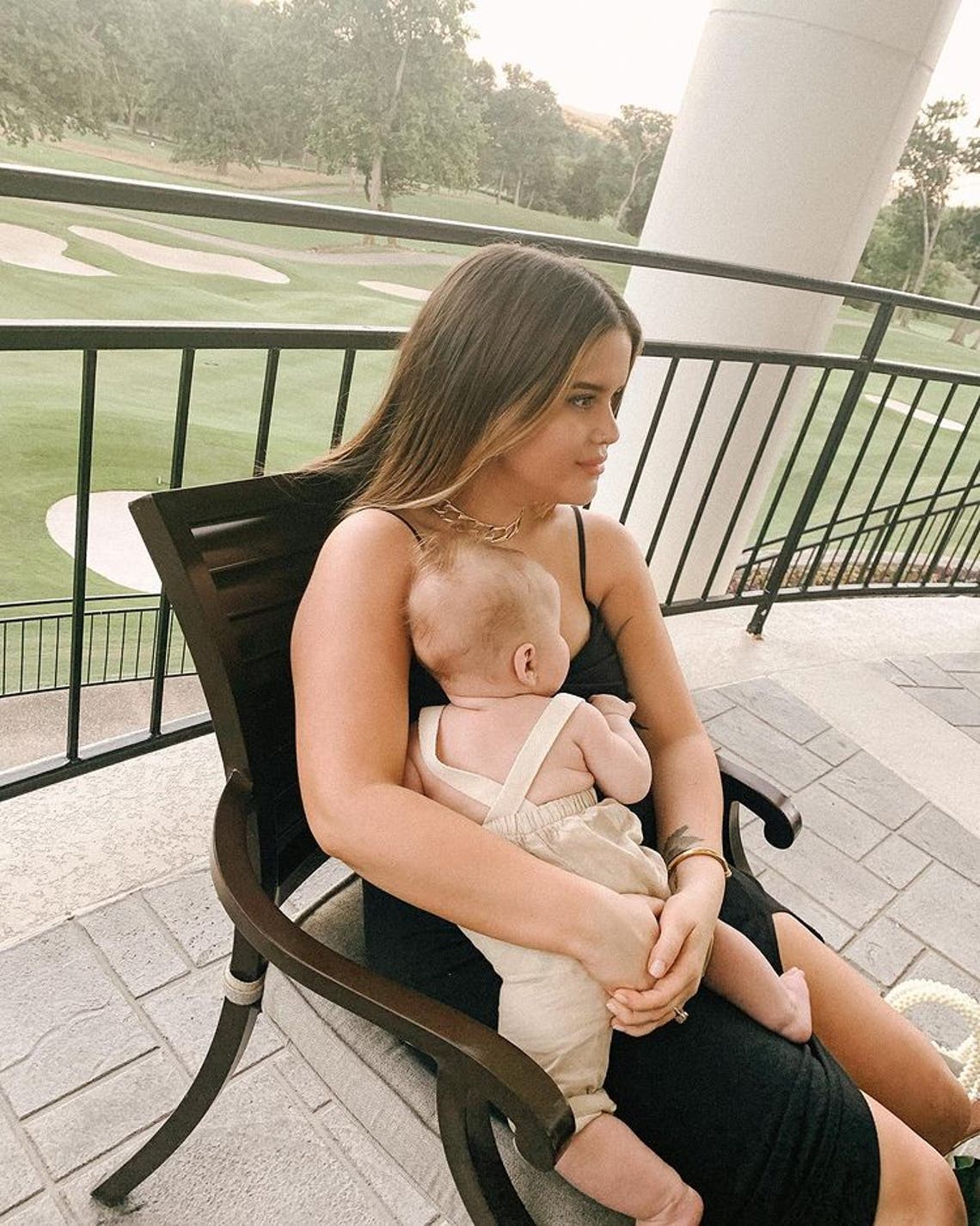 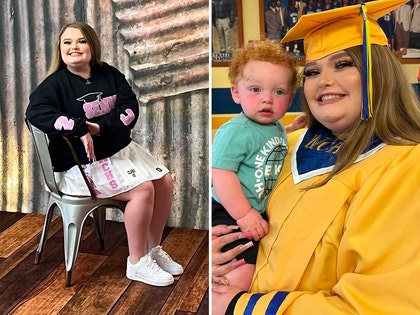 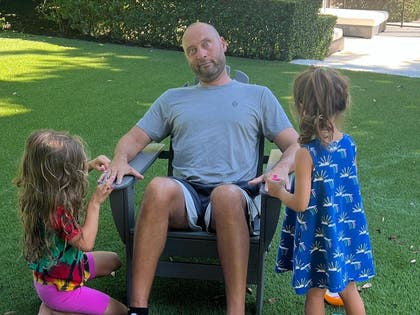 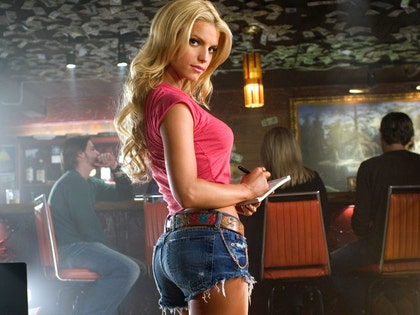 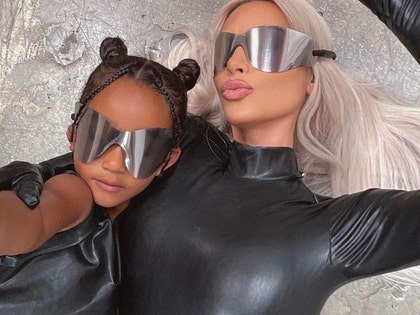 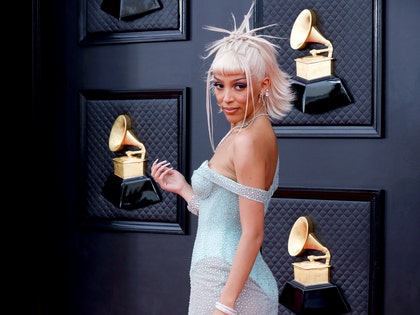 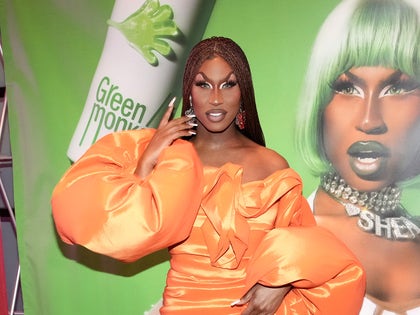