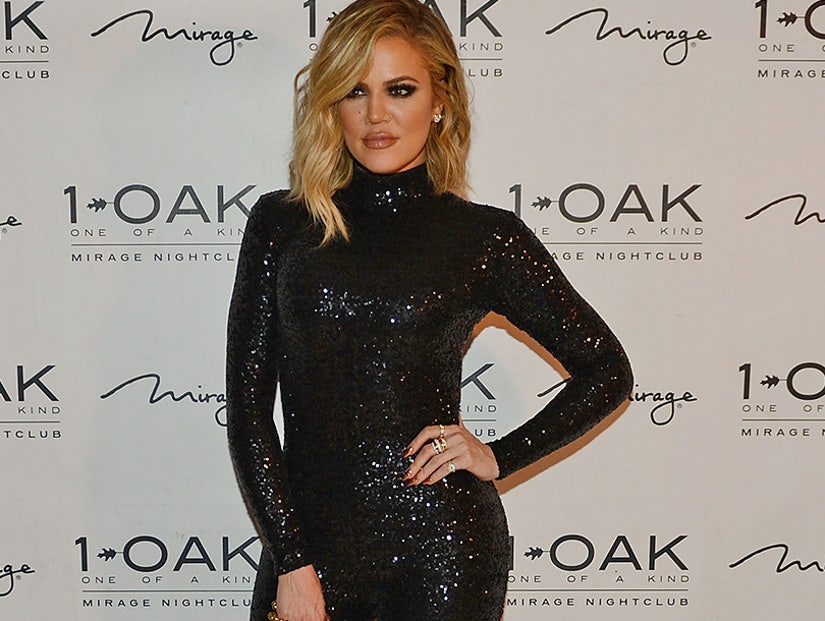 Khloe Kardashian is opening up about her dirty little secrets -- including what she is and isn't into when it comes to the bedroom.

In a new post on her website titled, "JUST THE TIP: The Fetish Scale – From Fair Game to F--k No," the reality TV star breaks down her sexual proclivities for all her fans.

"Everyone has sexual fantasies or fetishes, and if you say you don't, you're straight-up lying," she writes. "There's no shame in having your preferences in bed, but some fetishes just don't match up with the things that get me going!"

"Sadists get off on pain, which I can appreciate," she explains. "I keep a rhinestone whip by the side of my bed!!! I like 'love bites,' as long as they're done kindly. Don't make me bleed, LOL! "

"I've seen some intense documentaries where people are in cages and s--t like that, which is NOT for me," she adds. "Don't even try."

While she was game for a little S&M action, the other two fetishes she rated got a hard pass -- as Khloe gave them both a "F--k No" rating.

She completely shut down furries -- AKA those who dress up as animals to have sex -- saying it's "just not my thing."

Same for "adult babies," which sounds horrifying. "I'm sorry, but I'm gonna have to change your diaper one day when you're old and gray, so I do not want that to turn me on," she explains. "Nope."

What do you think of Khloe's latest confessions? Sound off below!