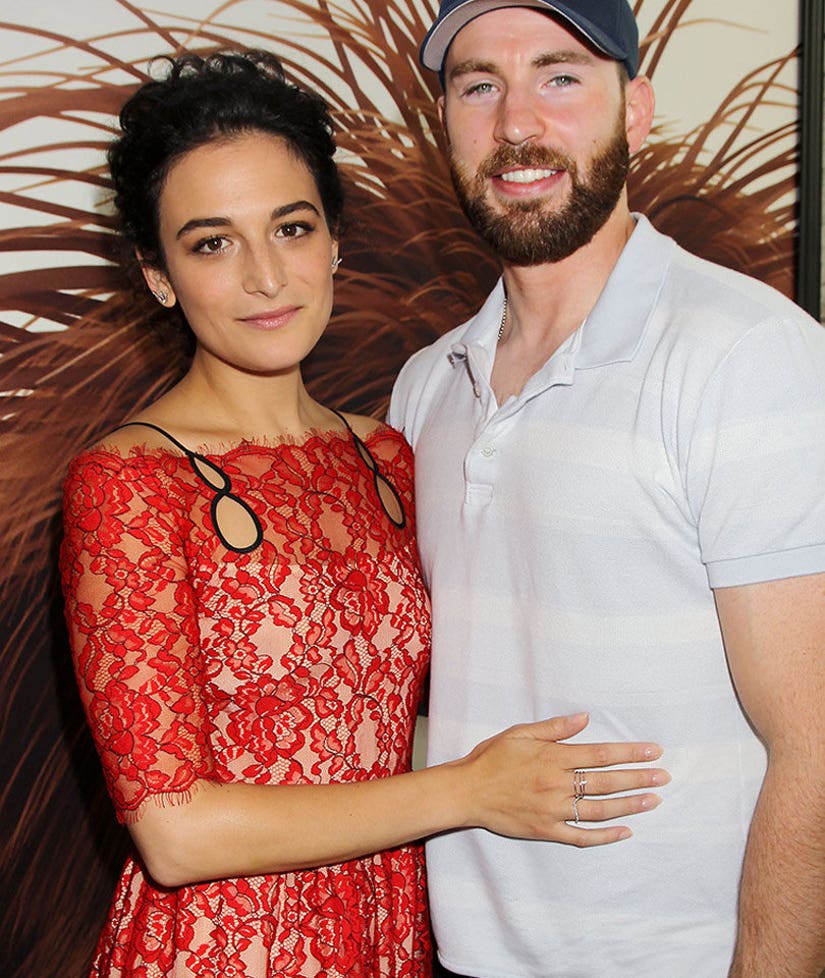 How's this for one awesome Hollywood couple?!

Chris Evans and the hilarious Jenny Slate made it red carpet official on Saturday, when they attended the premiere of Slate's new film, "The Secret Life of Pets," together. This was their big debut as a couple, and they even showed some PDA for the cameras.

"I haven't really had a large premiere before, so it's nice to have someone who knows how it goes," Slate told Entertainment Tonight about their outing. “It's kind of like I got my dream 7th grade boyfriend. We didn't know each other growing up, but we grew up about a half hour away from each other. We've been friends for a while."

Both Slate and Evans are from Massachusetts and met while filming the upcoming film "Gifted" together.

"The Secret Life of Pets was fantastic! @jennyslate was a personal favorite," Evans tweeted after the premiere. "@KevinHart4real was hilarious too. Be sure to check it out!!"

The new pairing comes shortly after Slate split from her husband of three years, Dean Fleischer-Camp, back in May.

What do you think of this duo? Sound off below!