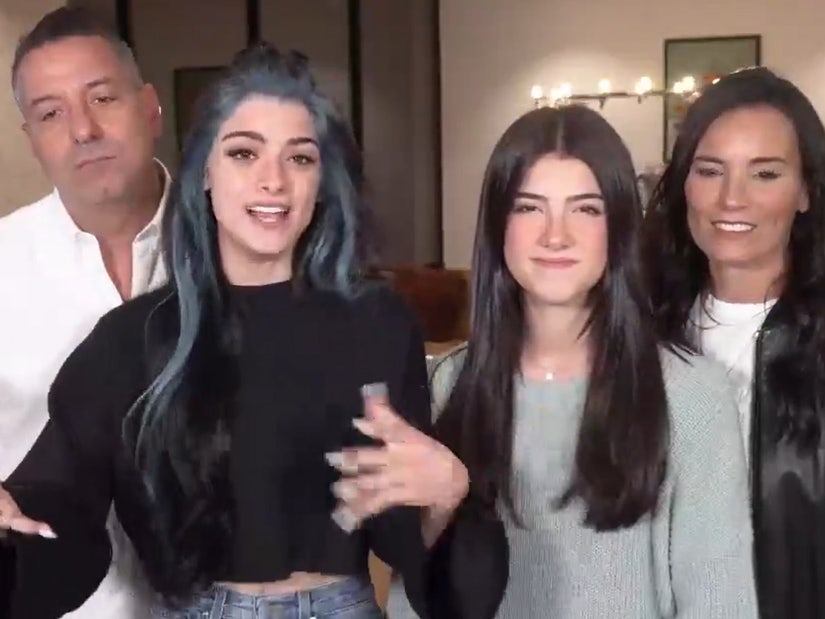 If you're not subscribed to the D'Amelio families YouTube channel... now might be a good time to tap that red button because the family just announced they're giving back a whopping $10k a day just for fans who are subscribed to their channel!

This news comes after the uber successful family, which consists of TikTok sensations Charli and Dixie, alongside their parents Heidi and Marc, won big during Mr. Beast's second annual Creator Games, taking home a whopping $300,000 for fans.

On December 28, the family took to Twitter to share the exciting news with fans and said, "Happy Holidays! To kick off 2021, we are giving away the $300k from winning Mr. Beast's Creator Games. We decided to give $10k a day for 30 days starting January 1st to subscribers of The D'Amelio Family YouTube channel. Thanks @mrbeastyt & @YouTube."

Happy Holidays! To kick off 2021, we are giving away the $300k from winning Mr. Beast’s Creator Games. We decided to give $10k a day for 30 days starting January 1st to subscribers of The D'Amelio Family YouTube channel. Thanks @mrbeastyt & @YouTube. https://t.co/rx0w04SepR pic.twitter.com/S1RGUaUFe7

However, with a cash prize of that magnitude and beating out 23 other influencers their big win didn't come without backlash.

The gameshow, which was viewed over 30 million times, had many fans speculating whether or not the D'Amelio's cheated. Viewers accused Dixie of using her phone to look up answers, while other spectators suggested that Heidi and Marc researched the answers beforehand, as they were originally not on the list to attend alongside their daughters.

The TikTok power-duo responded to rumors on their podcast "2 Chix."

"I didn't think winning a contest would ever come with so much hate. I'm probably one of the most hated people in the gaming world right now. There's this one picture that keeps coming up of us with our phones out," Dixie explained. "That picture is when they brought us on screen while we were waiting... you can't cheat if you don't know the question, which we don't know until it's on, and no one's watching the video!"

Charli added, "The other thing is, if Mr. Beast had a problem with it being four of us, he would have told us that it wasn't okay, or that we should pick two. So, I feel like that was just a big misunderstanding. People also think we're keeping the money, which is 100% not true."

Mr. Beast took to Twitter to take full blame for the confusion and wrote: "Honestly, the tournament was just for fun and to bring the community together, and I'd appreciate if you were to get mad at anyone, get mad at me. It was my decision lol," later adding that it was, "100% my b."

The criticism is noted and I’ll definitely keep all the teams the same size next time! 100% my b ❤️

Keeping their promise, the family announced on Twitter the first round of lucky winners, "Congratulations to the first group of our $10K a day winners. More to come this week."

If you want to give your luck a chance, just make sure you're subscribed to the D'Amelio families YouTube Channel, and who knows maybe next week you'll wake up $10,000 richer?

As you may have heard we won Mr. Beast’s Creator Games trivia contest on YouTube. We won $300K to be given to our YouTube subscribers. We decided to give $10K a day for the month of Jan. Congratulations to the first group of our $10K a day winners. More to come this week! pic.twitter.com/rZGDOPqhWT 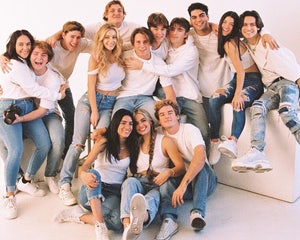 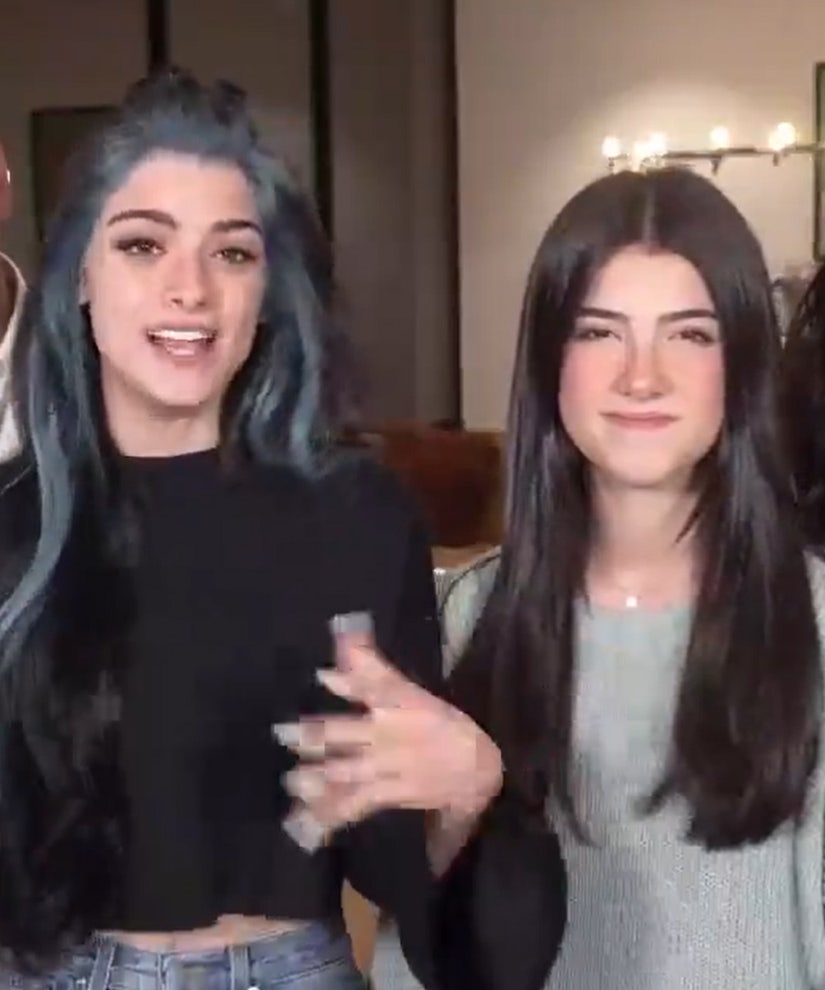