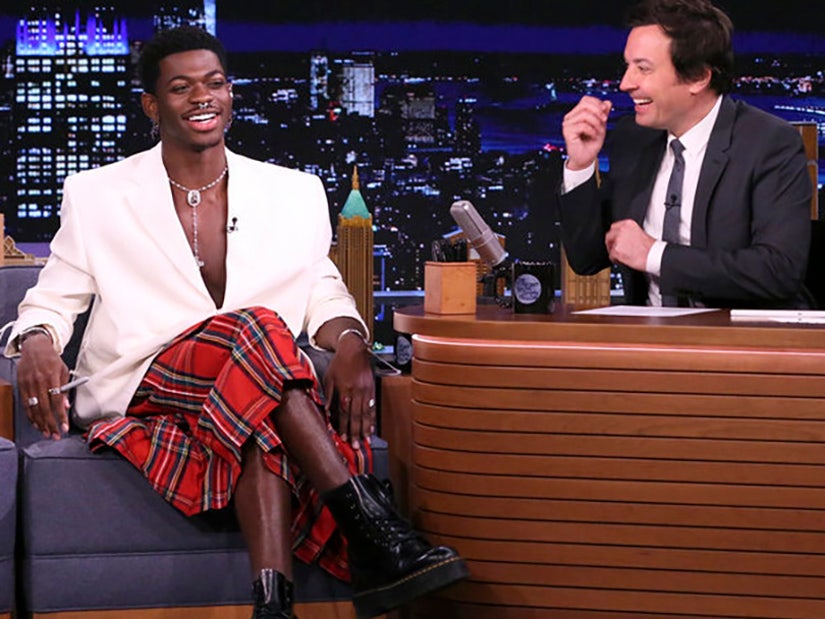 "I want everybody who thought it was a publicity stunt to see that," said Nas after Fallon showed the ending he'd intended for his performance.

It was one of the most memorable moments of "Saturday Night Live's" epic season finale, and it was definitely not some sordid planned publicity stunt, as some baselessly speculated.

Talking about the surprise wardrobe malfunction that got the world talking the moment his surprised expression turned to the camera, Lil Nas X was quick to emphasize that this was an accident during an appearance on "The Tonight Show." 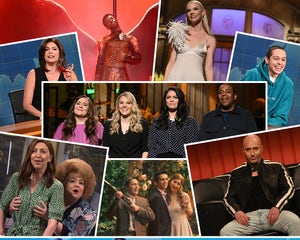 "I want everybody who thought it was a publicity stunt to see that," Nas told Jimmy Fallon. "It was not. I would never rip my pants in public on purpose."

As proof, Fallon offered up a treat for Nas' fans, playing the rehearsal footage of what was supposed to happen after he did that "little sexy dropdown" at the stripper pole. Let's just say, as guest co-host Dave Grohl pointed out, it was quickly obvious why Nas could not perform that particular stunt.

Instead, during the live show, things went south in a hurry when he did the squat and, as he put it, "Boom, I feel air. I was like, 'There's definitely a breeze going on.'"

The "Montero" rapper said that he could even hear popping sound continuing, suggesting that the situation was getting worse. "I was like, 'God, please don't be on TV already,'" he said of the moment, emphasizing. "'SNL' is actually live."

While Nas was able to adjust the finale of his performance, with a necessarily permanent crotch grab to maintain his modesty, his dancers didn't quite seem to understand what had happened. Not only was he not doing the planned choreography, but he was barely moving.

But you know what they say in the business. The show must go on. Right?

"You know what the worst part is?" Nas asked Fallon. "At the end of the performance, the dancers are supposed to touch me and tug on me or whatever, and they were tugging on the pants, and I was like, 'Please, God, no.'"

To make matters worse, Nas was determined not to ruin the performance, so he couldn't saying anything to them. Apparently, he played it off so well that even after everything was done, the dancers and a lot of the crew still had no idea anything was amiss.

"They were like, 'Come on, Nas, you gotta get ready for your next performance,'" Nas recalled the crew telling him while he continued standing there, holding himself.

"I was like, 'I literally cannot leave or everybody here will see everything,'" he continued. "I was like, 'Please bring me a towel.'"

Luckily, Nas was able to recover from that near disaster on live television, coming out strong for his second performance -- which went off without a hitch!

You can check out Lil Nas X's viral performance of "Montero (Call Me By Your Name)" -- complete with wardrobe malfunction -- in the video below: 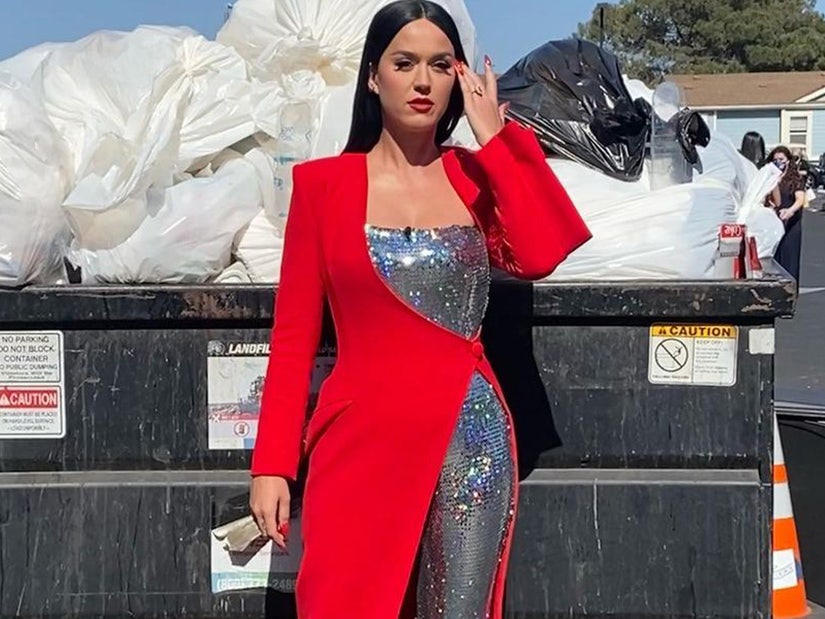