Life is good for Britney Spears.

She has the No. 1 album in the country, a hot new music video, and perhaps most importantly, a stable relationship with boyfriend Jason Trawick.

The pop princess, 29, has been dating the Hollywood agent, 39, for two years and admits she's "never been happier."

"We have such a great time together!" she tells Us Weekly. "He makes me laugh, and we are so comfortable being ourselves."

Are wedding bells in the future for Spears, who has been married twice before? 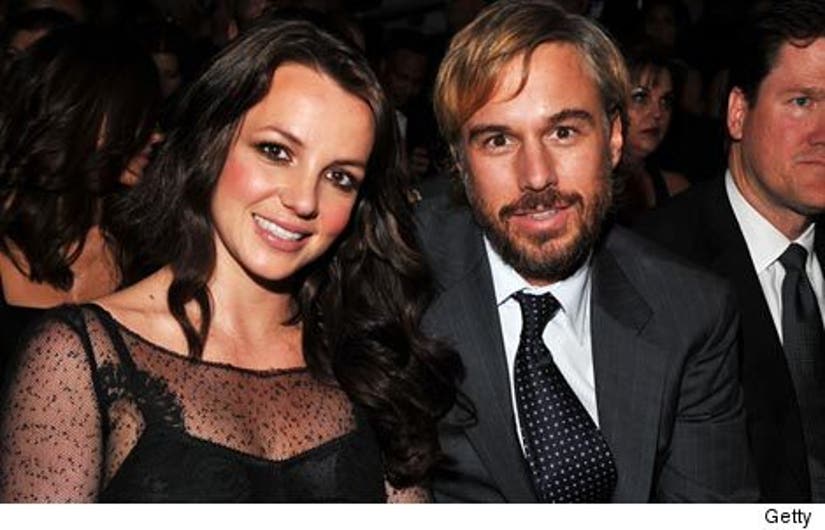 "Jason is just amazing with the boys. They look up to him so much -- they adore him," she says of sons Sean Preston, 5 and Jayden James, 4.

The foursome recently took a trip to Las Vegas, where they took in the sights as a family.

Heck, if Reese Witherspoon ended up marrying her agent, Britney Spears could too.

For more on Britney and her beau, check out the latest issue of Us Weekly, on newsstands now.