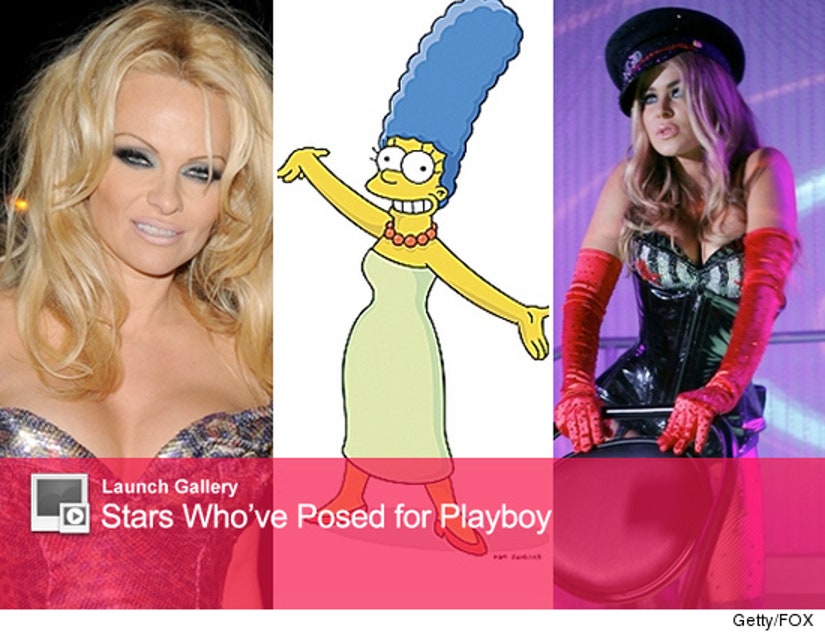 Lindsay Lohan – Miss December? It could be! The problem-plagued starlet is reportedly posing for Playboy for the cool price of nearly $1 million. But come on, she's hardly the first celebrity to show her naughty bits for some extra cash.

According to TMZ, Lindsay already started shooting for the men's magazine last weekend. It remains to be seen how much she'll show off or which issue she'll cover ... but chances are, it'll be a big seller.

Film, TV, music and reality stars have all posed for the mag before – but some of the previous cover girls may surprise you!

Check out the gallery above to see who else has taken it all off for Playboy.