The discount retailer announced it's releasing a clothing line inspired by the main character from "The Girl With the Dragon Tattoo," Lisbeth Salander. 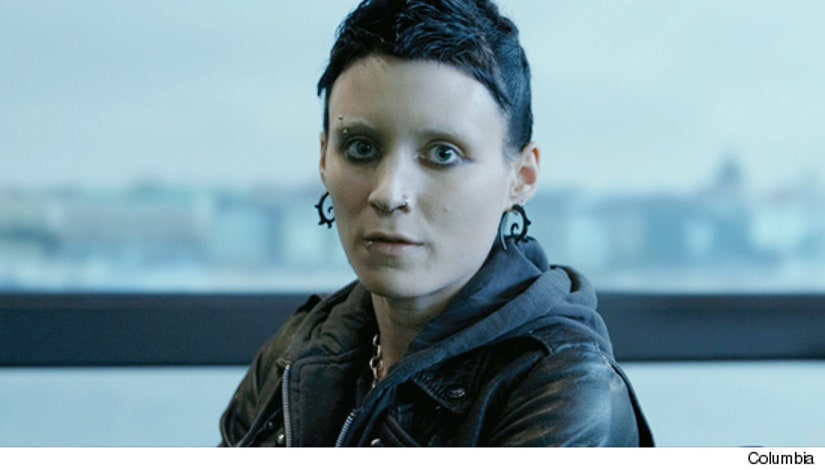 Trish Summerville, the costume designer for the American remake of the film, is designing the 30-piece clothing collection. It's based on dark urban style Rooney Mara's character wears in the upcoming David Fincher film.

Facial piercings are not included!