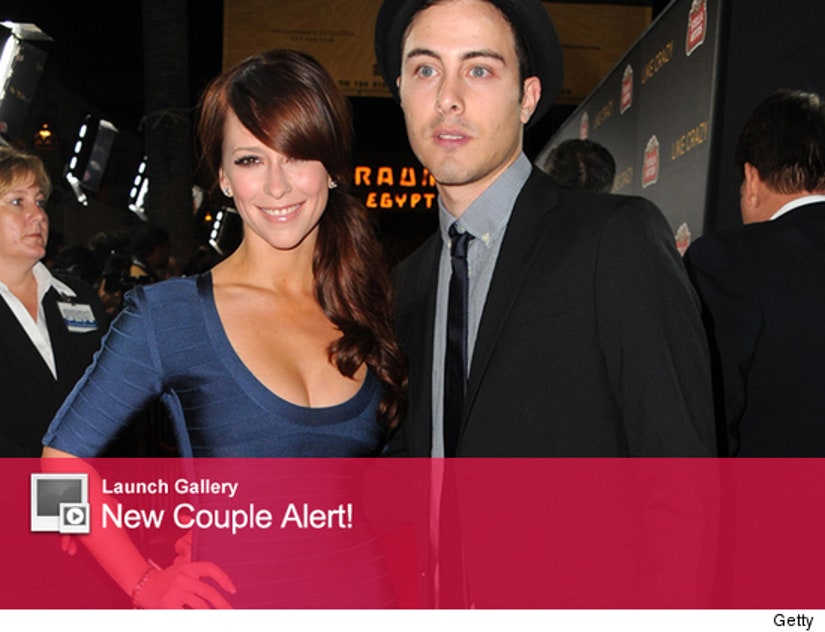 Jennifer Love Hewitt has snagged herself a hottie!

The actress and boyfriend Jarod Einsohn made their red carpet debut as a couple at Wednesday night's premiere of "Like Crazy" at the Egyptian Theater in Hollywood -- where JLH was looking sexy in a tight bandage dress.

The two started dating back in August after Hewitt was quickly linked to new "Bachelor" Ben Flajnik. Jennifer broke up with boyfriend of less than a year, Alex Beh, in May.

According to IMDB, Einsohn recently appeared as "Deputy #1" on a 2010 episode of "Medium" and "Reaper Control Tech" in the Shia LaBeouf flick "Eagle Eye."