Another Z-lister is coming under fire for taking provocative pics at a public pumpkin patch.

Phoebe Price, who's biggest roles to date have been "window shopper" in "Get Smart" and "customer with car" in "The X-Files," made her third trip this month to celebrity and paparazzi-filled hotspot Mr. Bones Pumpkin Patch. Check out some of her photos, below:

Apparently, the redhead's skimpy pirate costume and suggestive poses angered another celebrity visitor: Patton Oswalt. The famed comedian took to Twitter to complain about Phoebe. Here are a few of his choice words: 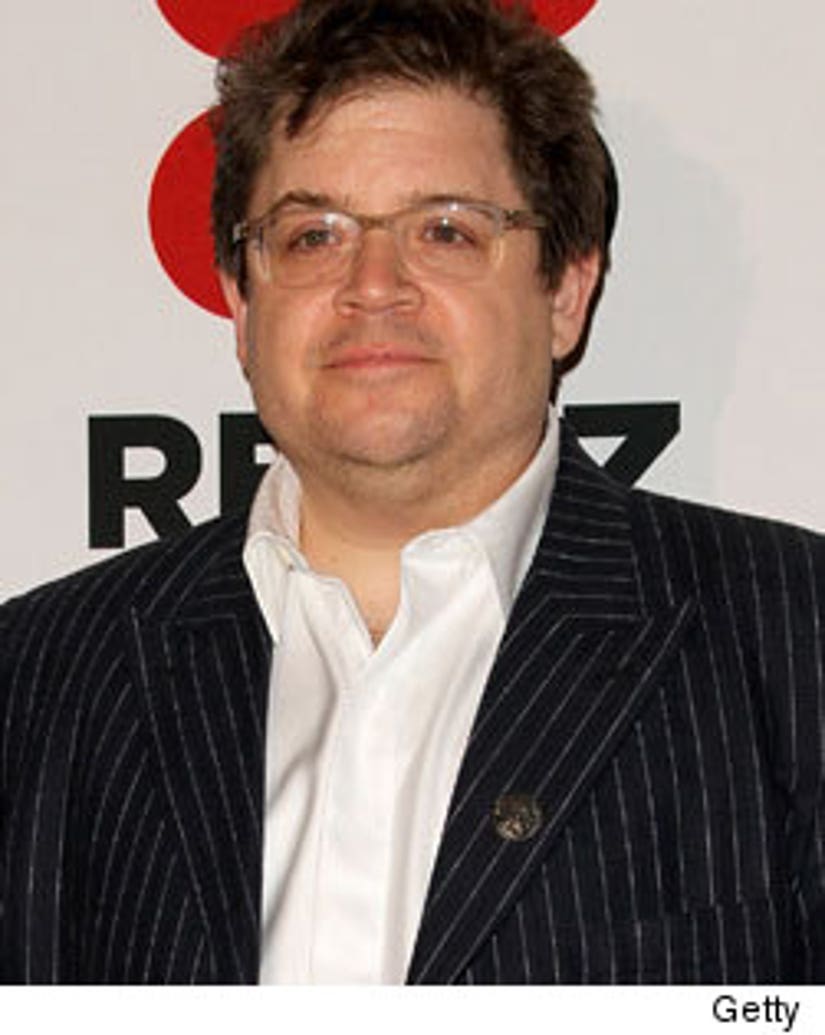 "Seriously, this is a place for little kids and this mildew-ey swamp slut is treating it like an FHM shoot. I have no idea who she is."

"This is so sad. She's got some hag-like publicist throwing her toys to pose with. Dressed like a "sexy" pirate. F--k. Off."

"NO WAY am I taking a picture of this silicon-chested scarecrow. I DO want to gather some goose s--t from the petting zoo & pelt her."

"The movie monster who scared me the most as a child was Pippi Longstocking."

Patton, if you're reading this, we would love to hire you to caption toofab photos! Absolutely brilliant!