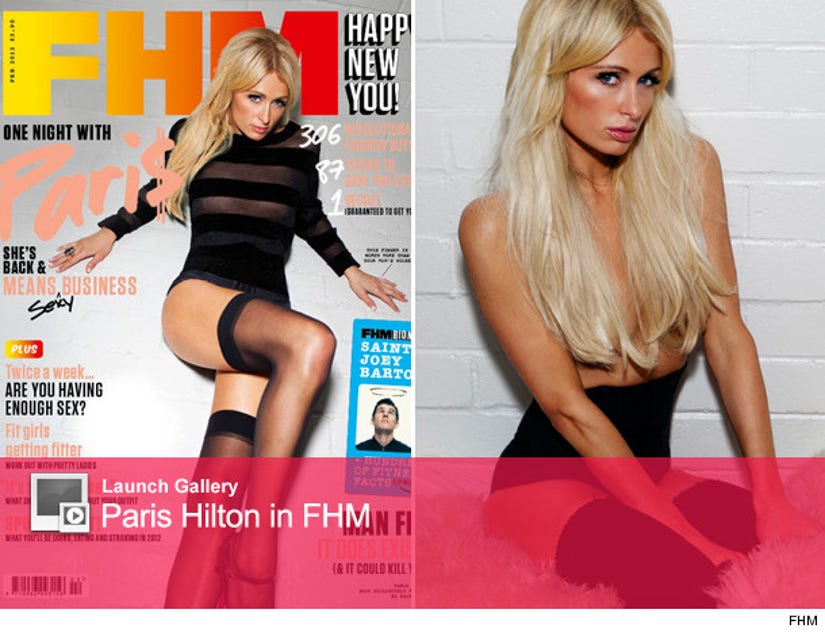 Paris Hilton's fragrances have the sweet smell of success.

"My fragrances are doing really well at the moment," Paris says in the February issue of FHM. "They've produced more than $1.3 billion in revenue since 2005.”

Paris boasts she also has "35 stores and 17 product lines. And then there's my racing team, my 14 fragrances and my new project – the Paris Hilton Beach Club chain. The first one is opening in the Philippines soon. It's going to have nightclubs, restaurants, bars, gyms, everything really.”

Then there's her musical ambitions -- with a house album planned for this summer.

"I have a huge passion for house music,” she says. “It always has been my passion. I just haven't been able to focus on it, because I have been doing reality TV for so long now.”

She adds, “I've been working on the album with lots of other top DJs for a while now and I think people will be really surprised. It's very modern and very catchy; perfect party music.”

Do you think her second album will keep the money rolling in? Sound off below!