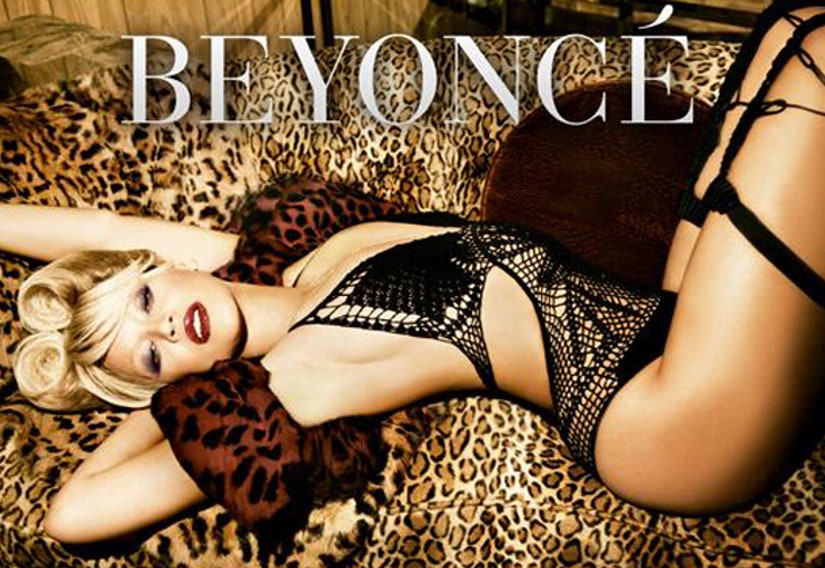 If that ad above didn't have "Beyonce's name at the top of it, would you know that it was her?

The singer is in hot water again after a new promo for the re-release of her album "4" hit the Internet this week, appearing to show the singer with lighter skin than she has in real life.

This isn't the first time the new mother has been under fire for digitally altering her shade: Back in August 2008, TMZ claimed L'Oreal whitewashed Beyonce in one of their print ads.

See the ad below: 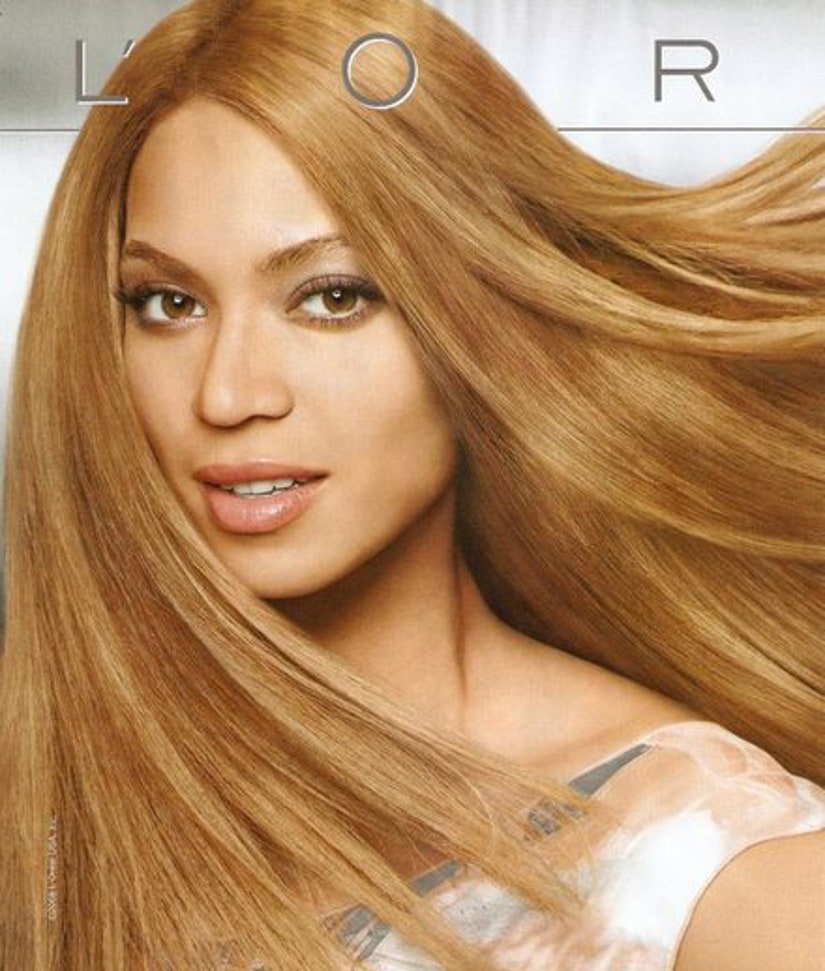 At the time, L'Oreal claimed "It is categorically untrue that L'Oreal Paris altered Ms. Knowles' features or skin tone in the campaign for Feria hair color."

What do you think of the new ad? Sound off below!