The singer is the new face of venerable outerwear brand London Fog, posing in their trademark trenchcoats and little else!

Nicole has seemingly moved on from her surprise ouster and is focusing on her new endeavor. "My newest ad for @LondonFogBrand has just been released! It might be my favorite one yet!," she tweeted yesterday.

It followed a tweet confirming her departure that simply stated, "I wanted to let you know directly from me that it's true I won't be returning to The X Factor." 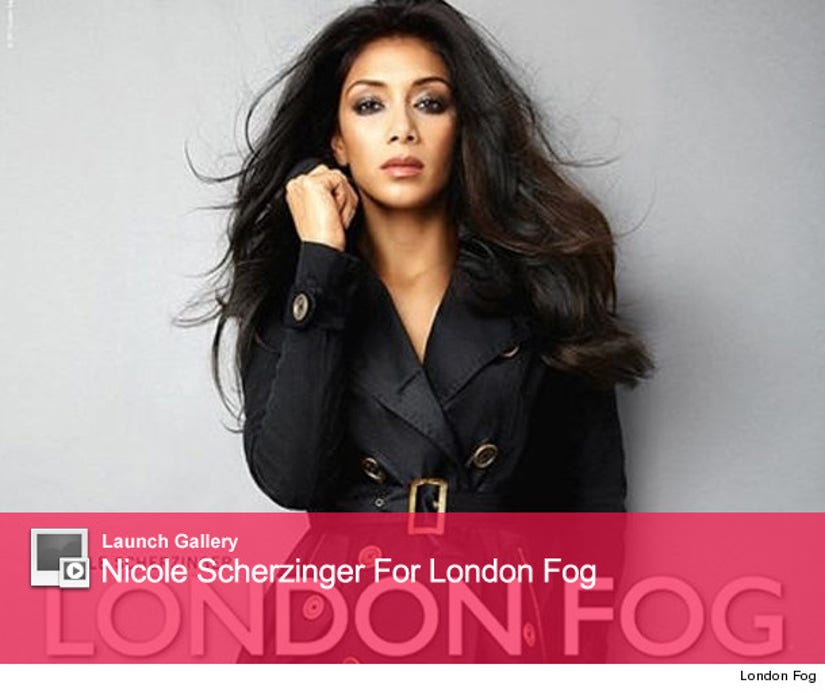 Will you miss her on "The X Factor?" Who should be her replacement? Tell toofab in the comments below!