You've seen their faces in ad campaigns, on the runways and red carpets.

But before Rosie Huntington-Whiteley, Miranda Kerr, and Coco Rocha became supermodels, they were unknowns struggling to make a name (and face) for themselves.

Casting director Douglas Perrett has gathered test Polaroids he took of many models between 2000-2010 in his upcoming book "Wild Things."

Click on the "Launch Gallery" button below to see more headshots. They're a slew of Victoria's Secret Angeles, including Rosie, Miranda, a brunette Candice Swanepoel, Erin Heatheron and Chanel Iman. There's some hunky male models too, including Josh Pence (who went to play one of the Winklevoss twins in "The Social Network") and Sean O'Pry (whose chiseled face you've probably seen everywhere). 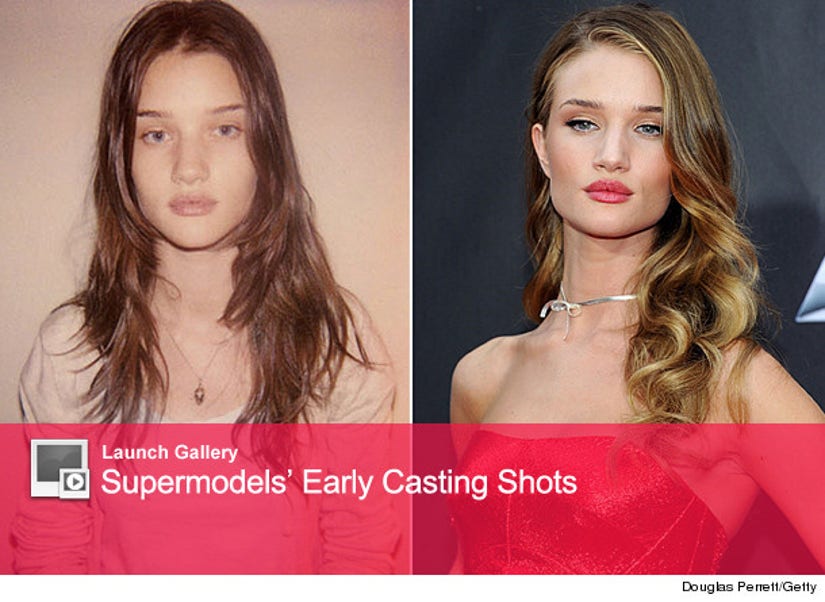 Which supermodel is your favorite? Tell toofab in the comments below and come back for more coverage of New York Fashion Week!