Did the supporting actresses outshine the leading ladies? Take a look at our picks for their best and worst looks from the red carpet and click on the galleries to see even more of the nominees' fashions!

If there was one star that was consistently glamorous all awards season, it was Octavia Spencer. The Oscar winner stuck with her go-to designer, Tadashi Shoji, for most of her red carpet looks. Their partnership definitely paid off, from the lovely lavender gown at the Globes (far right) to her sparkling sensation on the biggest night of her life (far left). The one miss? A Shoji sheath dress with chiffon overlay (center). It was just too muted for Octavia's personality. 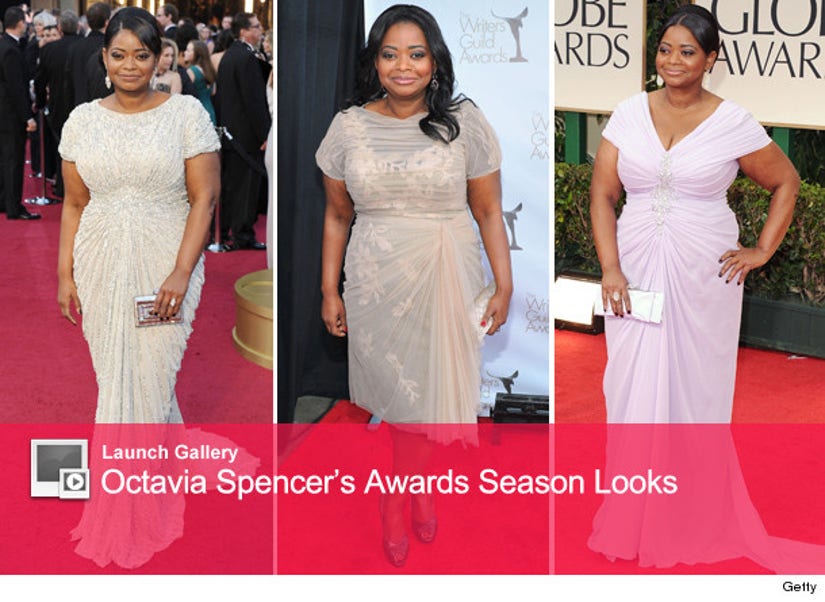 Melissa should've taken a page from Octavia's book on how a fuller figured woman should dress. Her custom Marina Rinaldi Oscar gown (far left) was far too blouson and did not create a flattering shape. We much preferred her draped navy blue SAG dress with loose waves (center). Do you agree? 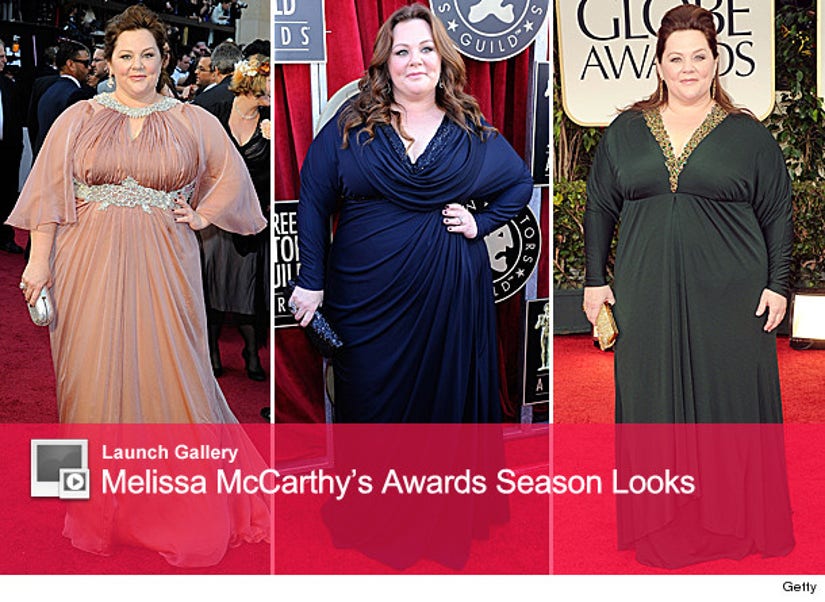 The pretty redhead was a bit of a chameleon this awards season. She had an early miss with a pretty but aging Givenchy dress at the Globes (far right) but corrected it with a youthful bold blue Calvin Klein dress at the SAG Awards (center). It was her totally unexpected McQueen gown at the Oscars (complete with $2 million worth of yellow diamonds) that won us over! 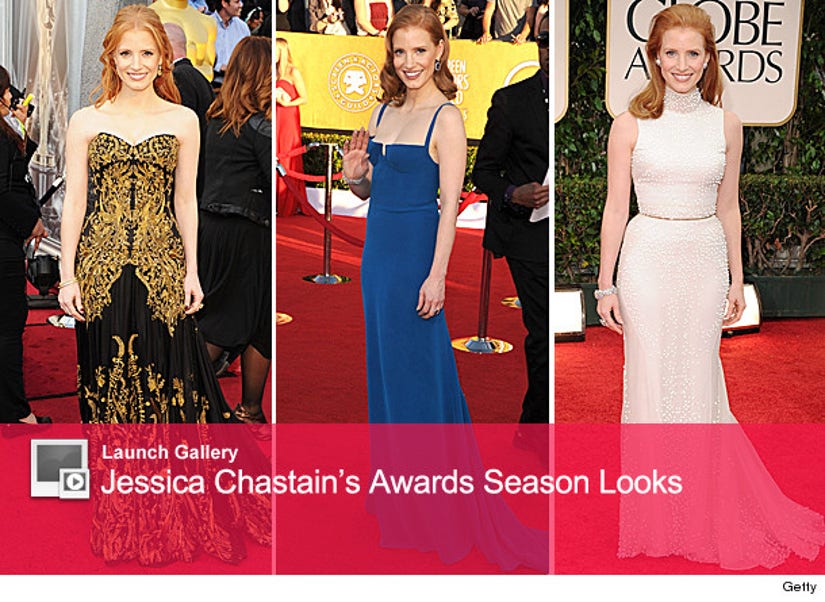 Unlike Jessica, Berenice started with her best look and ended up with her worst. The French beauty wore a royal blue strapless gown (far right) to the Golden Globes that we hoped would set the tone of the season. Unfortunately she ended up with a muted mint Elie Saab gown (far left) and red hair at the Oscars. What a disappointment from such a beautiful actress! 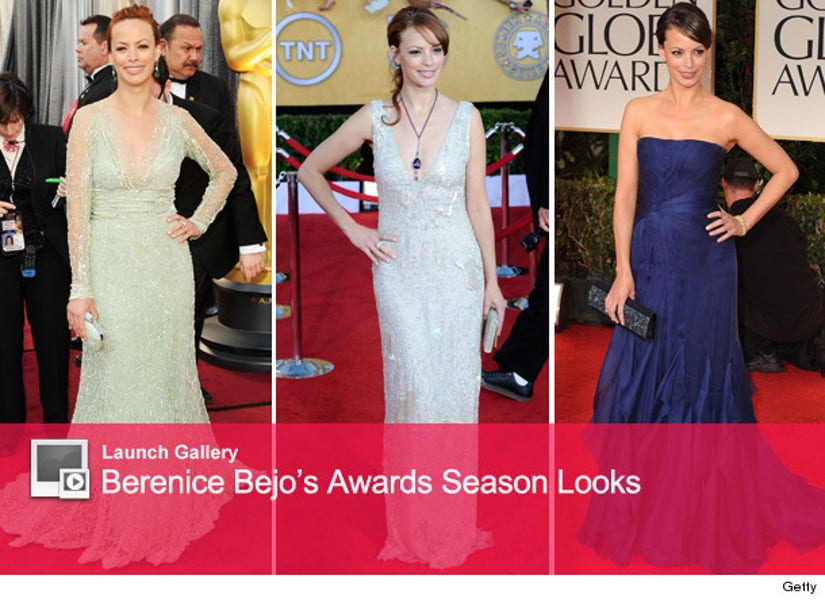 Many may have overlooked the talented actress' performance this season, and her red carpet choices certainly didn't help her stand out. Her blue cut-out dress from the Independent Spirit Awards (center) was our favorite look. It really emphasized her statuesque beauty. Her red Oscars gown (far left) wasn't special enough for the occasion. 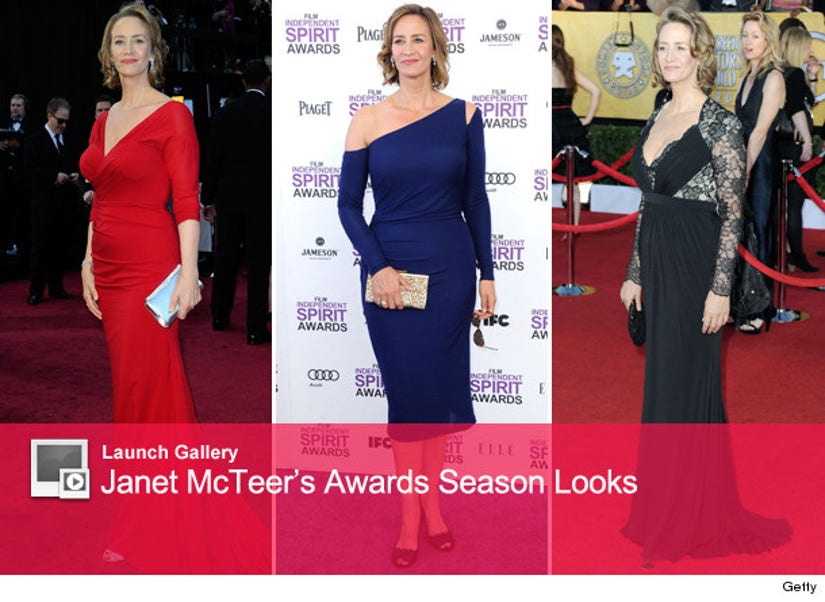